A new experience comes to Quinta do Lago

Portuguese chef, José Avillez will bring his international dining and sharing concept to life in the Club that reopens in June, in Quinta do Lago.

The CUÁ CUÁ Club is bringing a fun sharing concept inspired by traditional taverns, where Portuguese and other international flavours are highlighted, in a relaxed and sophisticated environment.

"It was with enthusiasm that I accepted the challenge to participate in the CUÁ CUÁ Club as I have many memories of vacations in the Algarve. TASCA seemed to be the perfect choice for the CUÁ CUÁ Club as it merges good Portuguese products, international flavours and the concept of sharing with a holiday atmosphere. I really like the idea of mixing good cuisine with the fun of a nightclub, with music and dancing. The CUÁ CUÁ Club will liven up the Algarve's nights almost all year round", said José Avillez. 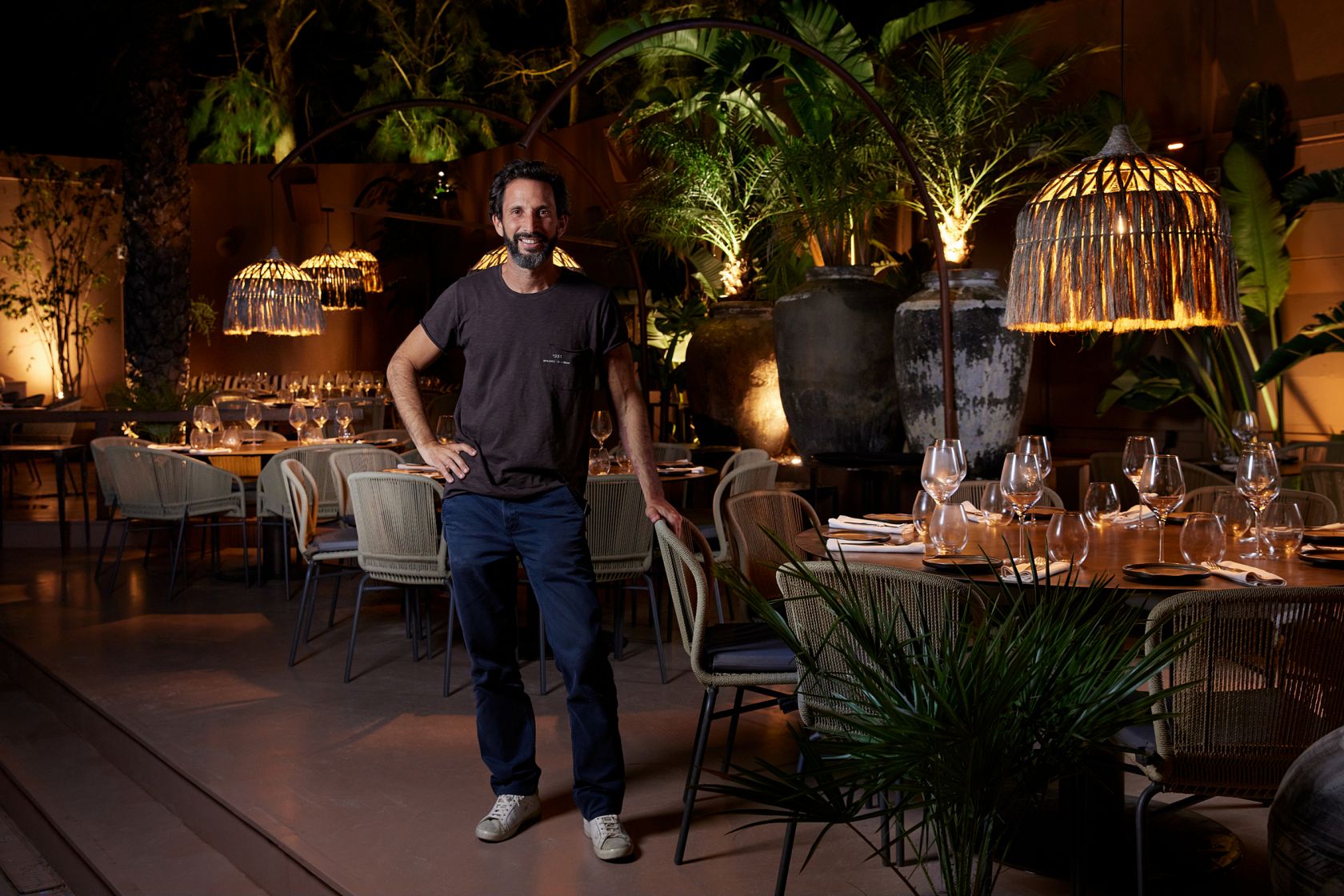 João Magalhães, founding partner and mentor of the CUÁ CUÁ Club, said: "It is extremely encouraging to be the first home of the TASCA restaurant in Portugal. We know that, with this partnership, the CUÁ CUÁ Club Quinta do Lago will once again elevate the excellence of its offer. We have a unique multifunctional space, of sophistication and luxury, where it is possible to start the night dining and finishing with dancing, to the sound of the best DJ's, until 6 o'clock in the morning. We are very confident and very excited about this reopening”.

The TASCA menu at the CUÁ CUÁ Club is highly diverse. The meal starts with a couvert consisting of truffle butter, lupin hummus, olives, cornbread and Algarvian bread. Then the choice is varied among Crus and Marinades, Sushi, Salads and Gazpacho, Hot Starters, Vegetarian Main Dishes, Fish and Seafood, Meat and Desserts. 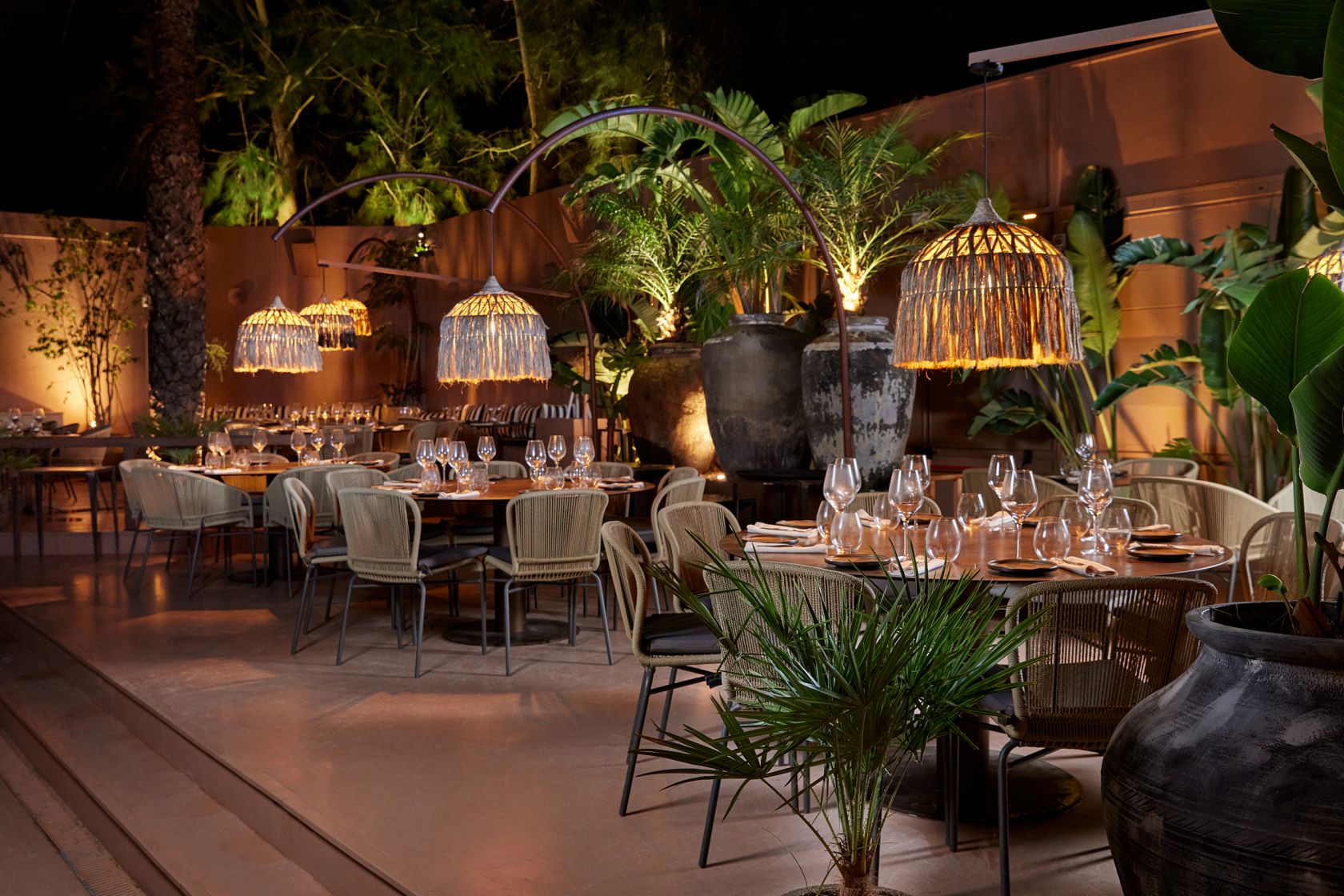 The CUÁ CUÁ Club, inspired by the best international clubs, and José Avillez's TASCA officially open their doors as of June 9, in Quinta do Lago, Algarve.

The best chefs and restaurants in Portugal

Price of chocolate to rise 10%

The peculiar tastes of the Portuguese

A new experience comes to Quinta do Lago