HomeHealth for the new ageHow to ease joint pains?

How to ease joint pains?

Although many diseases can cause joint pain, often the cause is just lack of exercise. The good news is that it can be fixed and yoga can help.

Joint pain is a common complaint, either as a result of an injury or an illness. However, while this deterioration of the joints is the cause of such pain and problems for patients, in some cases the only thing that it takes to start to see an improvement is to start low intensity exercises and get rid of the pain before it starts to become a nightmare.

Even though there are other types of exercise that can help strengthen muscles and protect joints, yoga is one that can work very well. If you fancy yoga, Mark Flint, a yoga teacher living in Tavira, is an example of someone who got rid of rheumatoid arthritis through Ashtanga yoga and a good diet. His approach was only natural and guess what - successful.

This yoga teacher and professional golfer was diagnosed with rheumatoid arthritis in 1992. At the time, doctors prescribed him one pill a day for the rest of his life or he would end up in a wheelchair in 15 years. However, he decided not to follow that advice and has exercised through yoga, which for him (in addition to a good diet) was enough to free him from such a terrible disease.

When someone is in pain, they may think about anything but exercise and may want to move as little as possible. But, when the pain is still moderate and the body can do a bit more, it is wise to start doing some exercise.

"Joints are the connection between bones but then you have connective tissues and then you have muscles. If I can make my muscles strong, that will protect the joints," Mark said.

However, not every type of exercise can make this improvement. “I don’t mean like bodybuilding, which creates short strong muscles. Yoga will help with that because we will create flexibility in our connective tissues and we will create long strong muscles. That’s the secret to how yoga helps with arthritis”, he told The Portugal News.

While he doesn't want to claim that people will stop taking pills like he did by doing yoga, Mark says that through yoga, at least, it is possible to reduce the amount of painkillers people take every day. "It reduces the dependency on drugs. Instead of taking one pill a day, maybe you can start taking half a pill a day. Keep it down. We can control it through yoga and a good diet," he added. 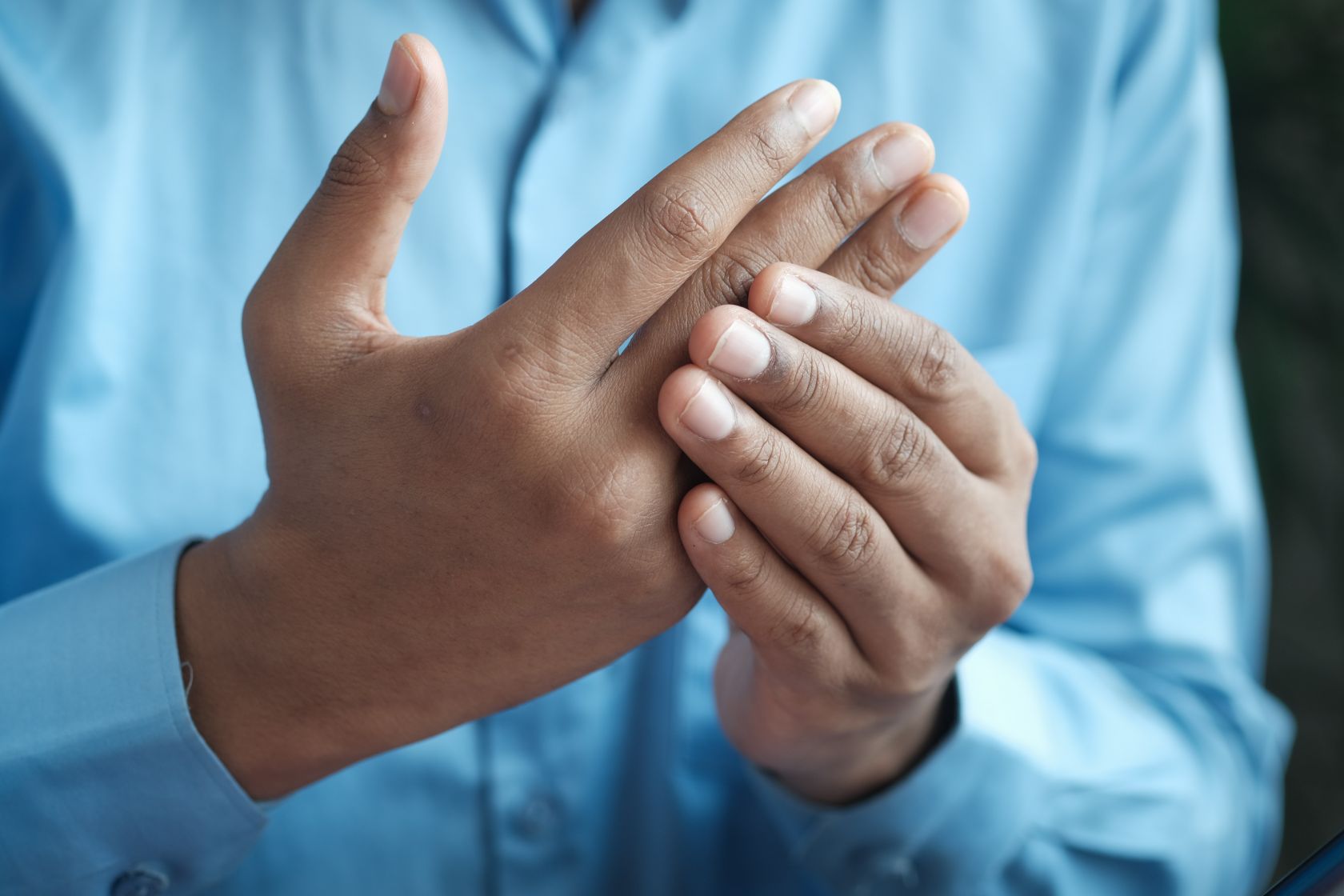 “Yoga keeps growing and growing. People now know what yoga is and the different types of yoga that exist. Even the medical community know the benefits of yoga now, before it was just something that the old hippies used to practice, but it’s changed, it has become very widespread”, he said.

And the best part of it is that everyone can do it. “My teacher used to say that everybody can practice yoga, a fat person, a thin person, a weak person, a strong person. The only person that cannot practice yoga is a lazy person because it takes that commitment to get onto the mat”, Mark finished.

In addition to the yoga classes at his Yoga Farm Tavira in Correl Boieros, Mark will be running yoga training courses after the summer. For more information, please call +351 966 042 425 or visit his website at www.markflintyoga.org

More in Health for the new age

Breastfeeding support in the Algarve

Reiki for children in the Algarve

What are adaptogens? Here’s everything you need to know

More in Health for the new age

Breastfeeding support in the Algarve

Reiki for children in the Algarve

What are adaptogens? Here’s everything you need to know

Other Health for the new age Articles

What is Emotional Freedom Technique?

Hacks to help you live longer

Mental health experts on the one thing they wish everyone knew

Feel happier in 10 minutes or less

What is the meaning of Bliss in Yoga?

View all Health for the new age articles

How to ease joint pains?