HomePortugalA road trip along the longest road in Portugal

A road trip along the longest road in Portugal

Going on an adventure, alone, with friends or family, can be one of the greatest pleasures that life offers. The National Road Route 2 can provide memorable moments for those who decide to take a car and travel along the 700 kilometre route.

A history of failure!

Estrada Nacional 2, or N2, was created in 1945, to connect Faro to Chaves, on a route that crossed only the central area of the country. The road that had at the time, 738.5 kilometres, was the longest in Portugal. For the construction of the road, Roman roads were used. In 1930, the old Roman roads began to be tarred, and all the necessary connections were built to consolidate the route from North to South of the country.

However, the N2 turned out to be a failure, as there were few cars or other vehicles on the road. The failure is justified by the fact that the road does not pass through large cities, starting only in Faro and passing through two more district capitals, Vila Real and Viseu. Despite crossing cities Chaves and Lamego, at the time, it was realised that the ideal connection from North to South was, at some point, to have an intersection that would take drivers to the Lisbon Metropolitan Area. 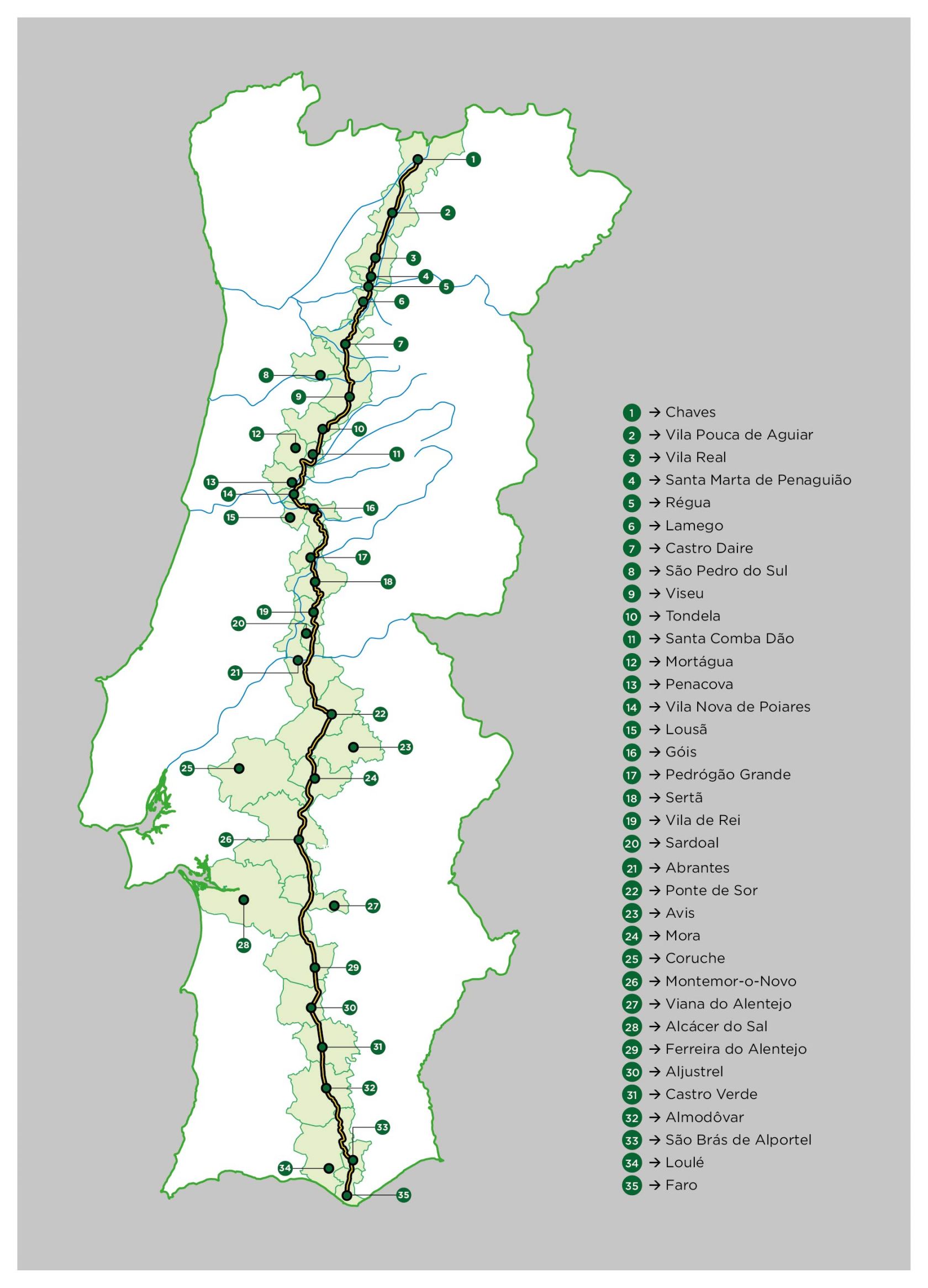 Times moves on and so too did the purpose of the road. The fact was that the Estrada Nacional 2 existed in Portugal, so there was a need to monetise the route. The interior of the country turns out to be one of the most affected areas with the centralisation of services in Lisbon, so the N2 would be the ideal feature to mobilise the area.

In the 2000s, a gradual revitalisation of the road was carried out, precisely to attract tourists. Even the route between Almodôvar and São Brás de Alportel has been classified as a Heritage Road. In 2016, the 35 municipalities through which the road passes came together and created the Association of Municipalities on the National Road Route 2 (Associação de Municipios da Rota da Estrada Nacional 2).

Due to its length, the road crosses several landscapes, with different characteristics. It has also often been compared to Route 66 in the United States of America. 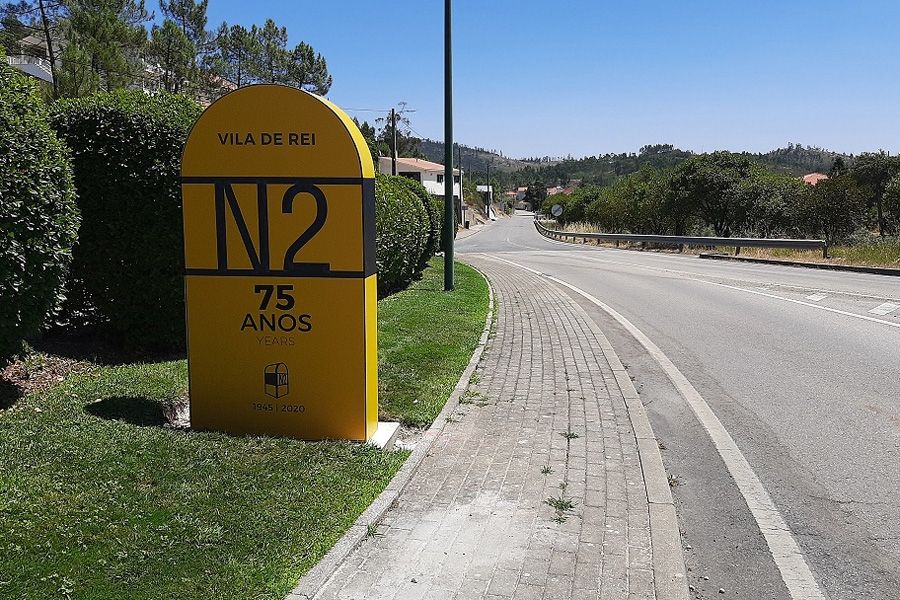 Kilometre 0 of the N2 is in Chaves, close to the Spanish border, marking the beginning of the route. It is not expected that the entire N2 will be covered in one day, of course, some routes can be taken according to the interests of travellers.

The route is long, so there will be a lot to see, visit and get to know. In this sense, it is possible to choose, for example, to do a Route of the Castles. Or if you are looking to visit museums, there is also a Museum Route available on the N2 website (https://www.rotan2.pt/routes) available in several languages.

The N2 website is very educational and perhaps the most useful tool to organise a trip and the routes that can be taken. Using a simple search on the site, accommodation and restaurants can be found, depending on the area the user wants to search for. Monuments, services and local products are also possible to find online, so the trip can be adapted to the interests of those who are going to travel along Estrada Nacional 2. For those who have electric cars, the charging stations along the route are scattered along the entire length of the road and can be discovered with a simple click on the N2 website. 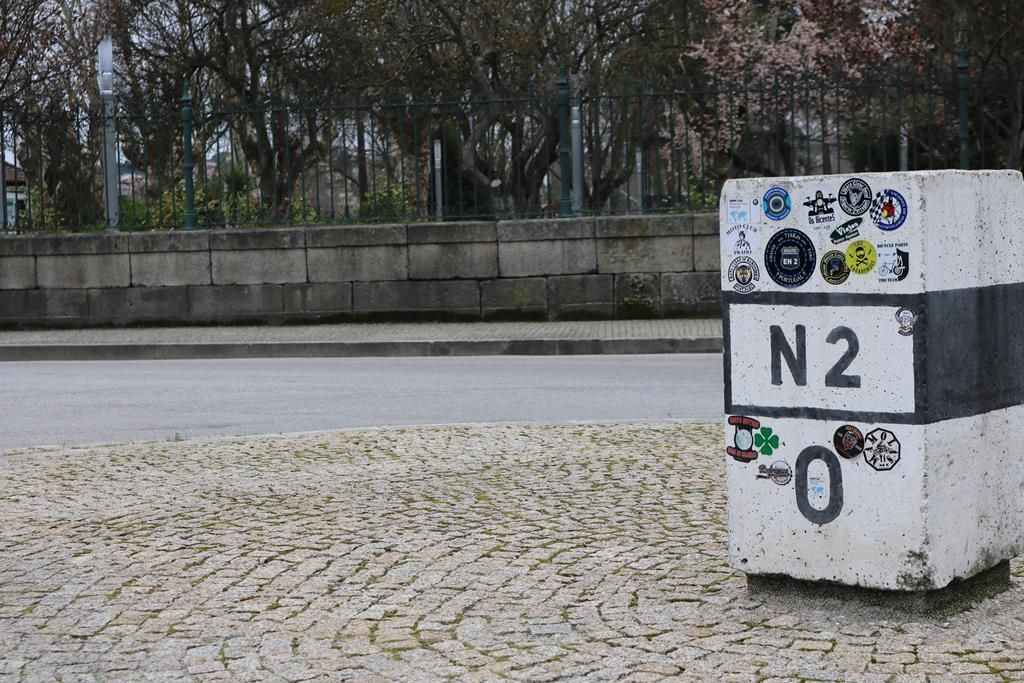 The tourist demand of the N2 ended up developing certain areas, which take advantage of tourist vacancies to promote events and parties in their town or city. This is the case in Chaves where at kilometre zero, the N2 Festival will take place, between 4 and 6 August. The festival has free admission and is a great way to start the journey for many adventurers who want to travel the country from North to South, through the interior of Portugal. 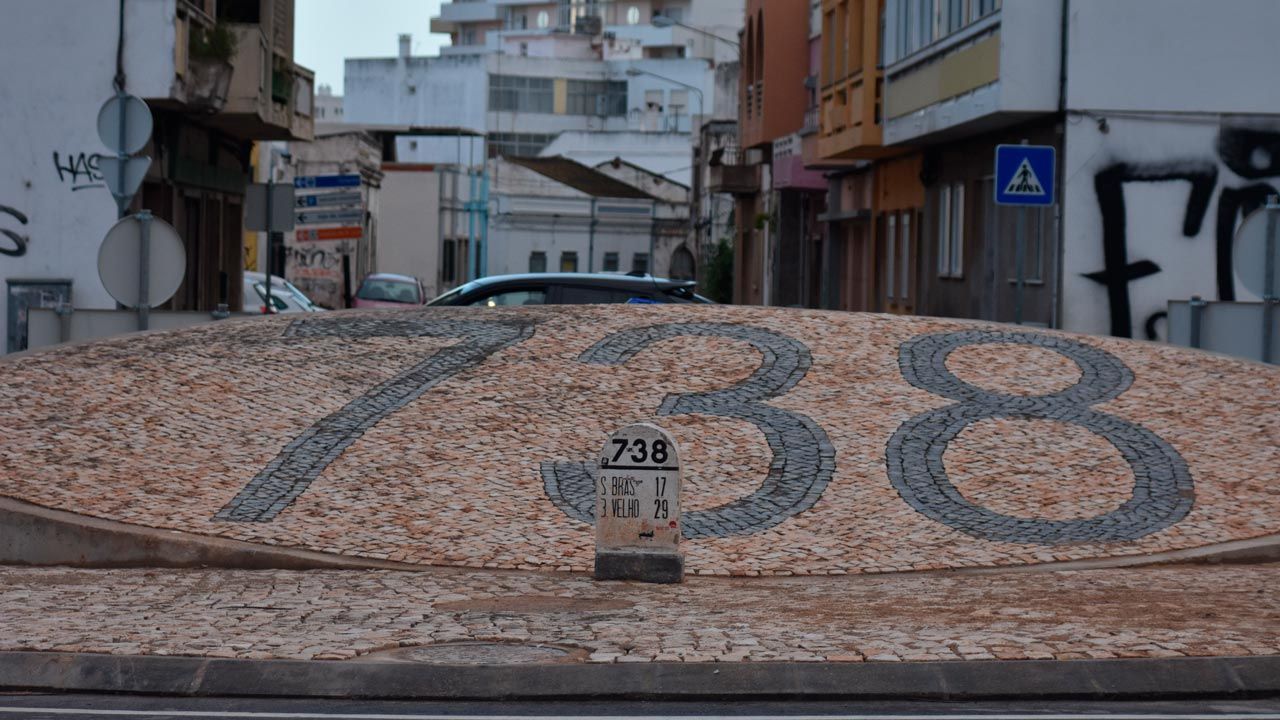 The N2 is one of the longest roads in the country, which, despite not always having been valued, passes through several rivers and has landscapes that can only be seen in Portugal. It is a cultural trip, which is sure to please all drivers who pass through it. In your car, campervan, or even hitchhiking, travelling through Portugal from North to South will be an experience that no one will forget. To remember the trip forever, you can also get a special passport, which can be stamped in some places to prove that you have travelled along the longest road in Portugal.

Having now cycled the length of it twice I am looking forward to doing it all again in September, spectacular scenery and an amazing range of roads, food and Portuguese hospitality!!!

Did the journey a few years ago. Absolutely 100% recommend it. So much to see do and visit. Take two or three days maybe four or more and enjoy :-)

Airports received 1.3 million passengers in May

Covid-19: Restrictions on flights from outside EU extended until end of November

Who are the clients buying in Faro?

6.4% of properties bought by foreigners

To breathe calm and green

A road trip along the longest road in Portugal