HomeEnvironmentParrots – They will bite everything

Parrots – They will bite everything

(Including the hand that feeds them!)

Whenever I think of parrots, I am reminded of Monty Python’s ‘Dead Parrot’ sketch, where a pet shop salesman attempts to sell a dead Norwegian Blue Parrot to a customer.

Sadly, more and more species are dying out due to a combination of habitat destruction and persistent poaching for the pet trade, and then more appear on the IUCN Red List of Threatened Species.

A recent study found that logging has decimated 99% of the African Grey population in Ghana, threatening wild numbers of one of the most iconic parrot species.

Something different about parrots - their toes are zygodactyl, meaning that although they have four toes per foot as all birds do, instead of the usual three-in-front-one-behind combo, parrot toes are configured for maximum grip: two in front and two behind.

Combined with wicked beaks that can crack even the world’s toughest nuts, their unique feet make them formidable eaters and dexterous climbers.

On the Upside – A Great Companion

These are still popular pets, but bear in mind they are long-lived, expensive to keep and highly social birds that need extensive attention, who will be bored and stressed to the point of pulling their own feathers out if not stimulated, so it would be advisable to think very seriously before getting one.

Parrots are quite playful, apparently with an IQ equivalent to a four-year-old, and part of their popularity is their ability to learn and imitate sounds.

Before committing, ensure it was captive bred by a responsible breeder, as it is now illegal to import them from the wild, and sadly, as there are puppy farms, there are bird farms too.

Birds are not born to be caged, and as a result, many birds do not get the mental stimulation or companionship that they need, and normal bird behaviours—such as flock-calling, biting, chewing, and throwing food—are often unwelcome to unprepared human guardians. The result may be abandoned or isolated birds that are returned to breeders.

On the Downside - A Third of the World's Parrots Face Extinction

Some species are facing declining numbers and need our help to avoid extinction. If you would like to do something to help birds in need, one solution would be NOT to buy one at all, and here are some details of several of the rarest parrots in the world, so you’ll be fully in the picture.

These are a migratory species, with experts saying that less than 30 remain. Cold weather during winter also kills many offspring, so it isn’t easy to sustain the population, but there are conservation plans in place in the hope of bringing them back from the edge of extinction. 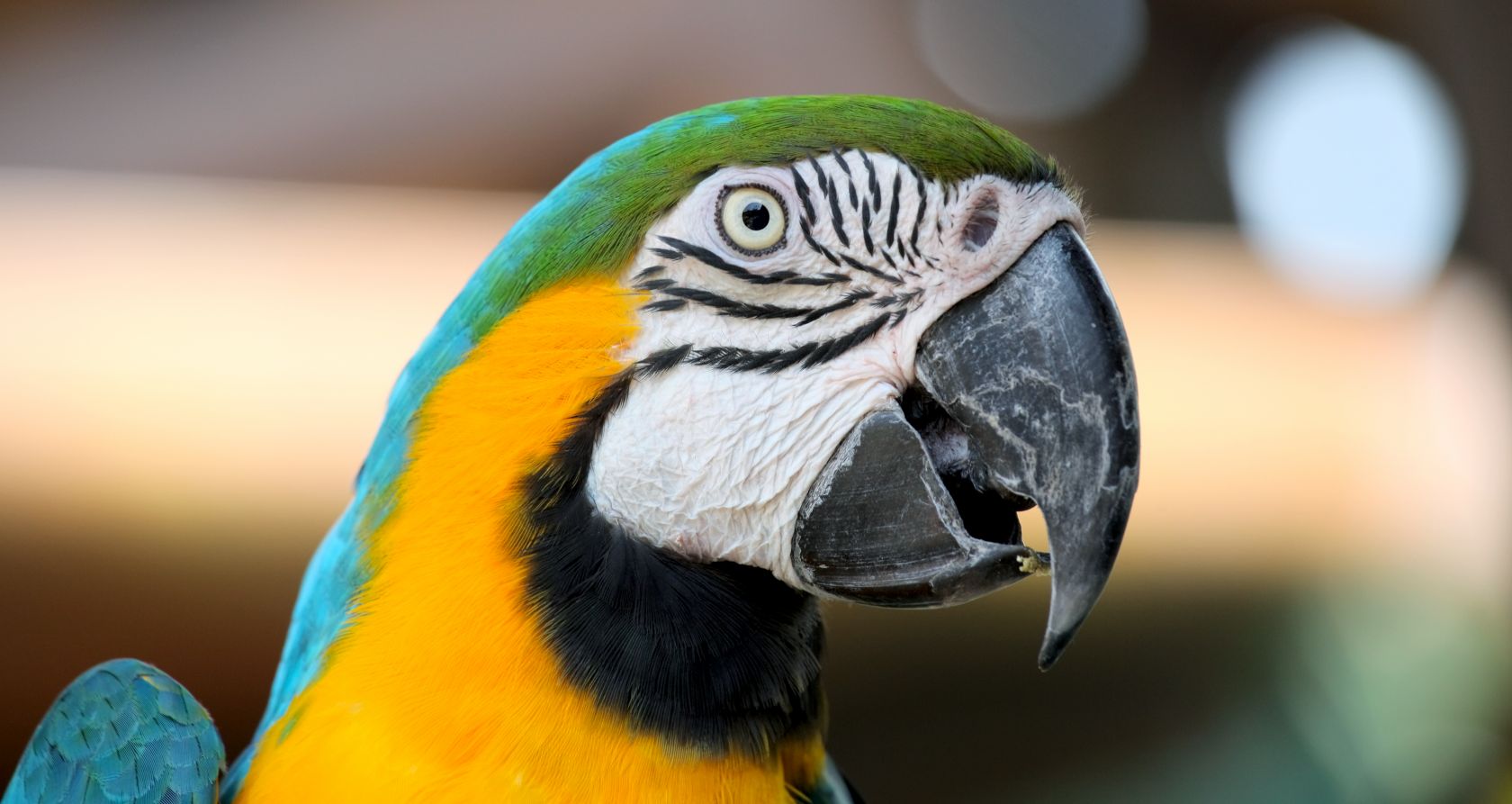 Scientists already thought this species was extinct before it reappeared in 1992, hidden in palm trees. The pet trade is largely responsible for their declining numbers, but due to laws in place and captive breeding efforts, their numbers are starting to come back.

Many consider the Spix’s Macaw to already be extinct because no more have been found in the wild since 1990, and only 37 others remain in captivity. Since then, breeders have a breeding plan in place with the hope of releasing some back into the wild.

Could be considered the strangest parrot in the world – it can’t fly, it’s nocturnal, and it's also larger and heavier than any other parrot with a flat owlish-like face.

During mating season, the males clear out an area, dig a shallow hole in the dirt to sit in, and then go into a trance - their eyes glaze over and they puff their chests up to a huge size and become booming machines rather than birds, making a loud noise like a foghorn every two seconds or so for up to a minute to attract a mate.

The Kakapo was widespread in New Zealand until the arrival of humans and the predatory animals they brought with them and is yet another bird now critically endangered with only 197 alive at the last count in 2021, spread over 3 islands in New Zealand.

New water restrictions in Loulé due to drought

What are the differences between butterflies and moths?

New water restrictions in Loulé due to drought

What are the differences between butterflies and moths?

What are moths for, exactly?

Have you ever seen this bird?

550 flamingos born for the first time in the Algarve

Natural naturists in the garden?

Planting trees in the name of the king

What products have risen most in price in Portugal?

What Portugal can achieve at the 2022 World Cup

Parrots – They will bite everything