Solidarity is a very Portuguese quality, in this context, health professionals make up Health4Moz, an association that aims to offer training and health care in Mozambique.

Carla Rêgo is the president of Health4Moz, an association whose main objective is to guarantee quality training to future Mozambican doctors. The association was created in 2013, “in a very spontaneous way”, the doctor told The Portugal News.

Support those in need

The health professional is also a professor at the faculty of the Faculty of Medicine of Porto (FMUP) and in a meeting with a Mozambican rector she discovered that the country had some issues concerning the health sector. According to Carla Rêgo, Mozambique does not have enough doctors for its population. For example, for 15 million children and young people, there are only “87 paediatricians.” The rector also shared her dissatisfaction with the lack of professors to teach medicine to more people. In this context, Health4Moz was born, which voluntarily guarantees the training of many medical students in Mozambican universities.

Over nine years, 61 missions have already been carried out in Mozambique, as well as 28 webinars were presented, at a time when the population could not leave their homes due to restrictions to contain Covid-19. In total, “more than 200 Portuguese doctors, nurses and dentists” participate in the project, who work on a voluntary basis and provide training in areas “such as paediatrics, cardiology, surgery, dentistry, obstetrics, paediatric surgery, ophthalmology, endocrinology and many others”. For nine years, Health4Moz has already managed to train more than “20 thousand doctors, nurses, dentists and technicians” in Mozambique. 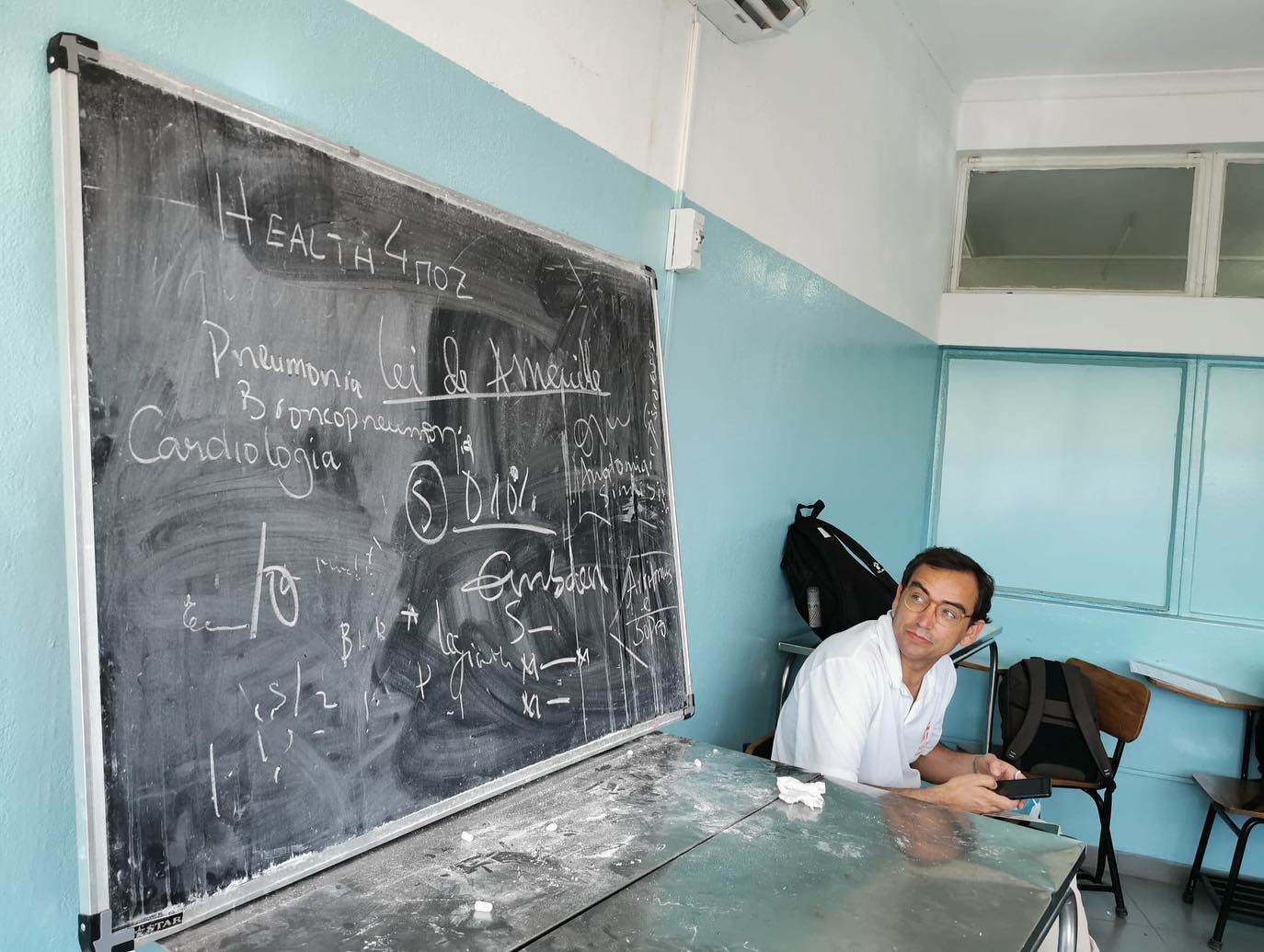 Reconstruction of a hospital

Although the focus remains on training new doctors, Health4Moz also works in other ways. After Cyclone Idai, which hit Mozambique in 2019, destroyed one of the country's main hospitals, Hospital da Beira. The association's president stated that the nursery ceiling collapsed, and all the pavilions were destroyed, but still there was the need to help people in an emergency situation.

In the context of environmental catastrophe, some health professionals, together with the Ordem dos Médicos, created a movement called United for Beira, which aimed to rebuild the entire hospital. During this process, support was requested from Porto City Council, which donated “100 thousand euros” to rebuild the surgical block, which was also destroyed. However, the movement also sent health professionals to support their Mozambican colleagues.

After three years, the hospital stands mostly rebuilt, in an investment of over two million euros, achieved with the support of many entities. During the reconstruction process, one of the blocks was also recovered to create a training centre. 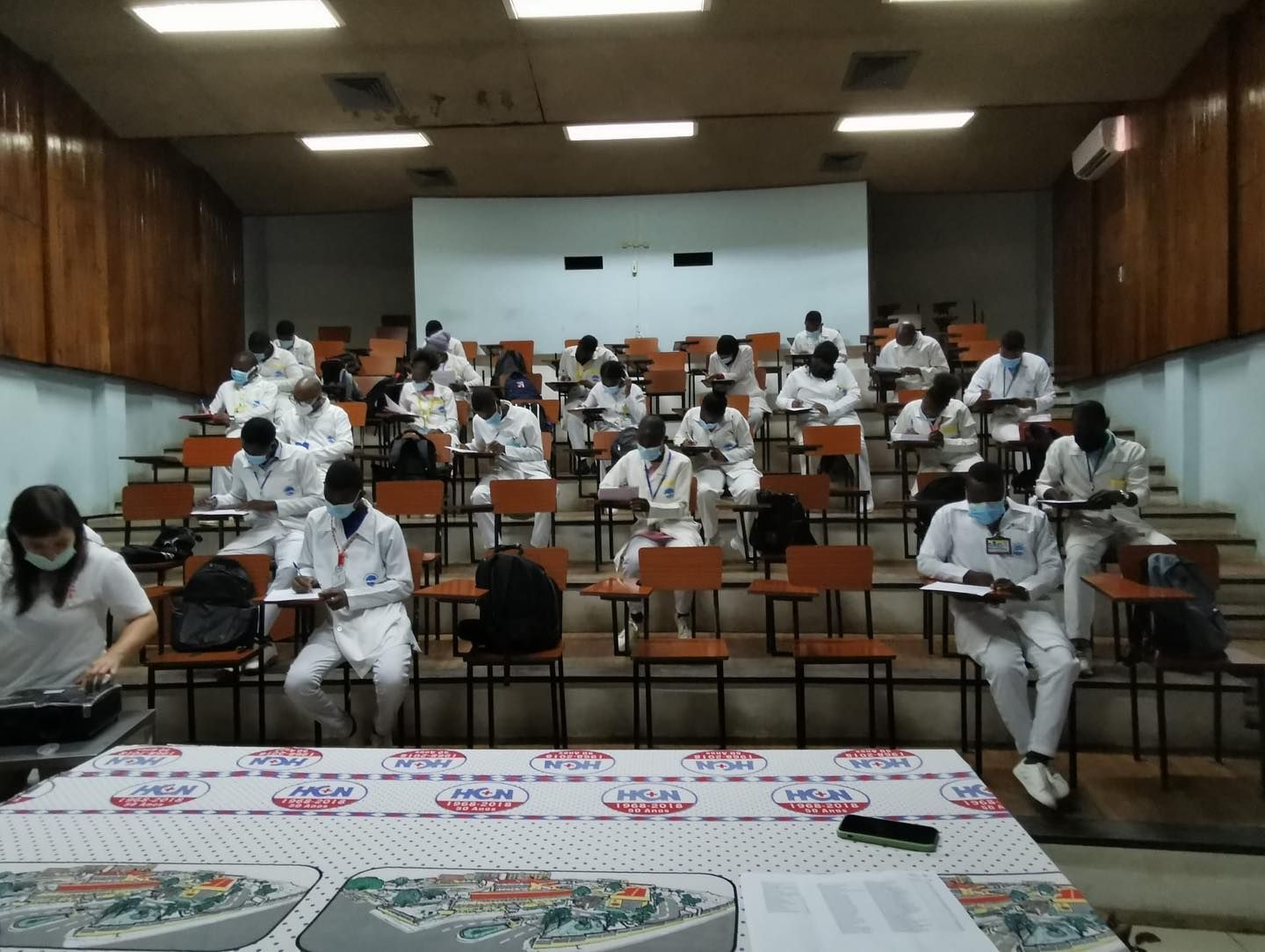 Carla Rêgo mentions that the municipalities of Porto, Sintra, Coimbra and the company Visabeira were the main responsible people who donated the necessary monetary amounts for the works that are now almost completed at Hospital da Beira. However, anyone can donate to Health4Moz from their website https://health4moz.com/

There are other fundraising initiatives such as Art4Moz, which brings together Portuguese and Mozambican artists who will have their works available for sale, with a certain amount reverting to Health4Moz.

Health4Moz promises to continue fighting for the training of those who need it most, as well as supporting Mozambique in all possible causes.

Take care of your spinal column

Take care of your spinal column

ASAE suspends sausage manufacturing plant in Almodôvar due to bacteria

Research discovers new gene that is predisposed to migraine

What eating too much protein does to your body