HomeLifestylePick of the paperbacks this summer

Whether you’re travelling abroad or planning to enjoy the balmy weather in your garden, you might be hunting for the perfect paperback.

There are a plethora of stories newly published in paperback, from popular fiction to love stories and dramas, and a clutch of paperback originals…

Dive into The Golden Couple by Greer Hendricks and Sarah Pekkanen (Pan, paperback Aug 18), a riveting psychological thriller about a perfect couple who are not all they seem to be. The authors have a great track record with their bestselling page-turners The Wife Between Us and You Are Not Alone. 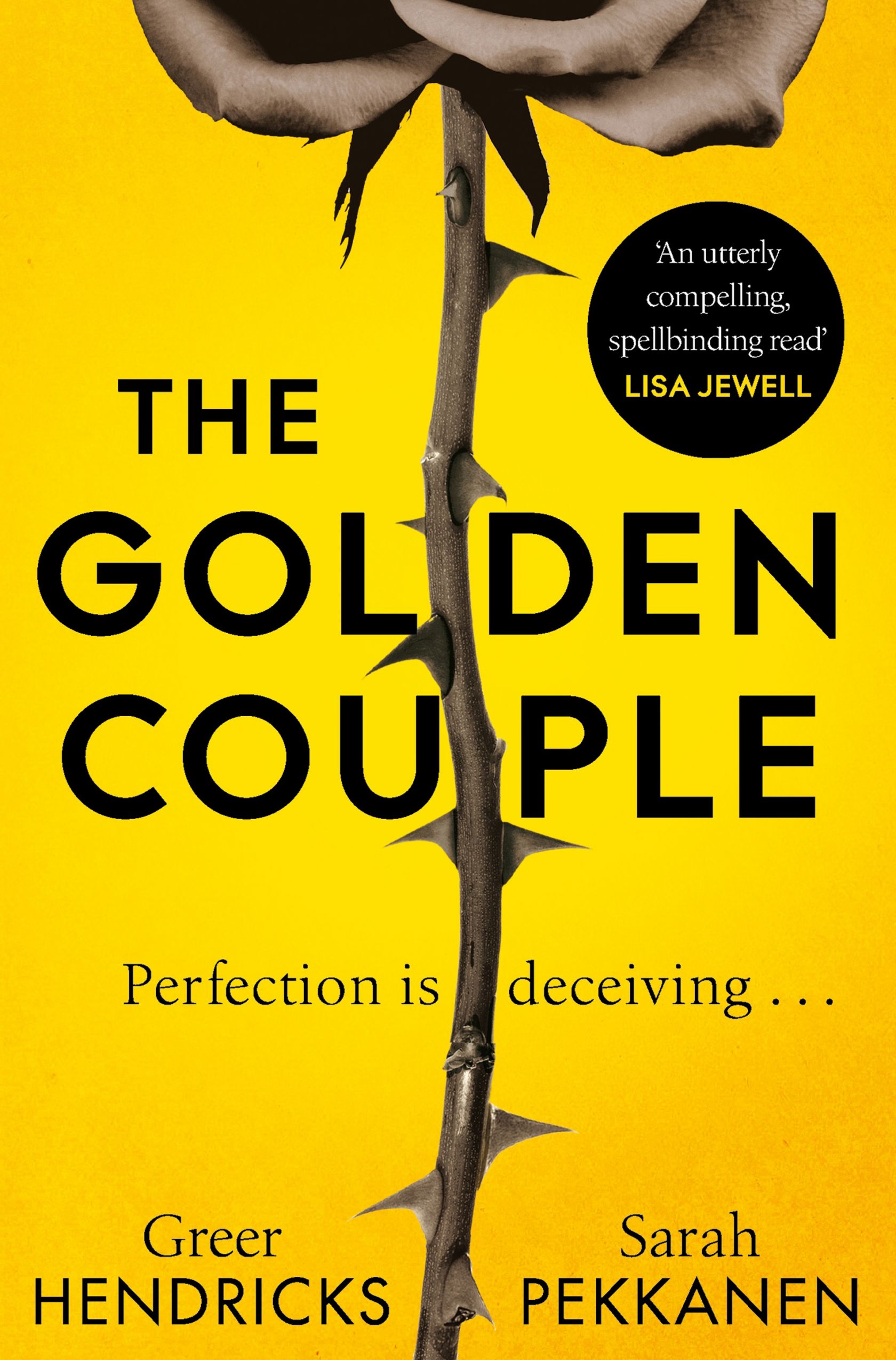 Anyone who hasn’t caught the toe-curling debut The Other Black Girl by Zakiya Dalila Harris should nab a copy now. It focuses on two young black women who meet in the white world of New York publishing, and then one starts receiving menacing notes on her desk at work. It was a New York Times bestseller, and TV rights have now been optioned. 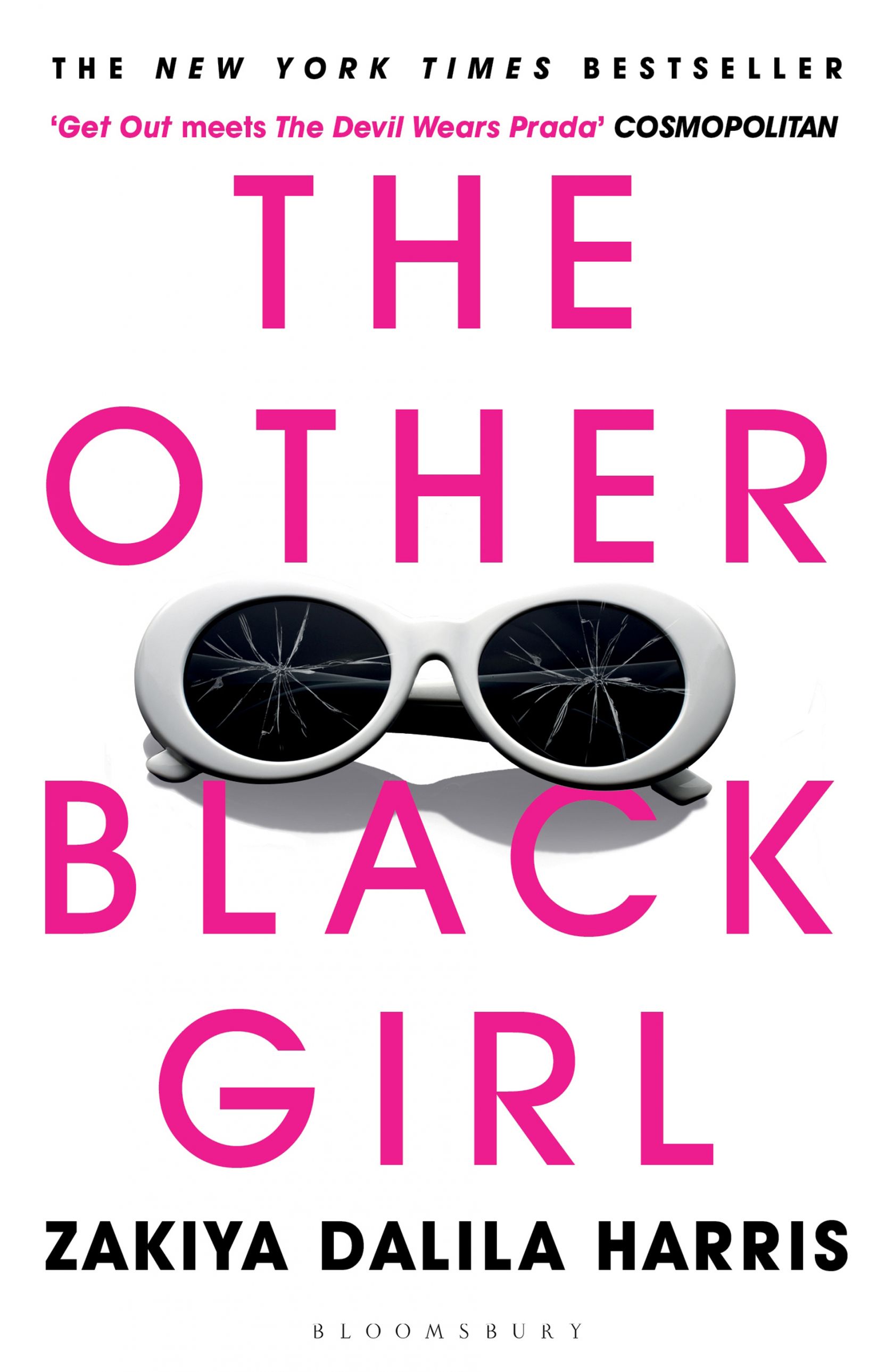 The Long Weekend by Gilly Macmillan is another one to watch out for, set in an eerie isolated retreat in the Northumbrian moors where three female friends meet for weekend getaway, thinking their husbands will be joining them. But on arrival, they find a sinister note claiming one of their husbands has been murdered. With no phone signal or internet, friendships fall apart as they try to find out what’s happened.

It’s hard to miss the buzzy new film adaptation of the novel Where The Crawdads Sing by Delia Owens, part murder-mystery, part coming-of-age story set in the dense marshlands of the North Carolina coast, where isolated Kya endures loneliness, grief, prejudice and betrayal, escaping to her haven of the natural world. Inevitably, the book is deeper and more descriptive than the film, so bag a copy if you haven’t yet.

And on the back of the runaway success of Normal People, Sally Rooney’s latest literary love story Beautiful World, Where Are You is bound to gain a lot of traction over the summer. It tells the story of Alice, a novelist, who meets warehouse worker Felix and asks him to travel to Rome with her. Meanwhile, her best friend Eileen starts flirting with Simon, who she’s known since childhood. Expect desire, sex, complex friendships and more in this number one bestseller.

While Bob Mortimer fans may be waiting for his debut novel The Satsuma Complex to arrive this autumn, they should get stuck into his hilarious and heartbreaking memoir And Away…, last year’s bestselling autobiography, which has hit the shelves in paperback with a new chapter. 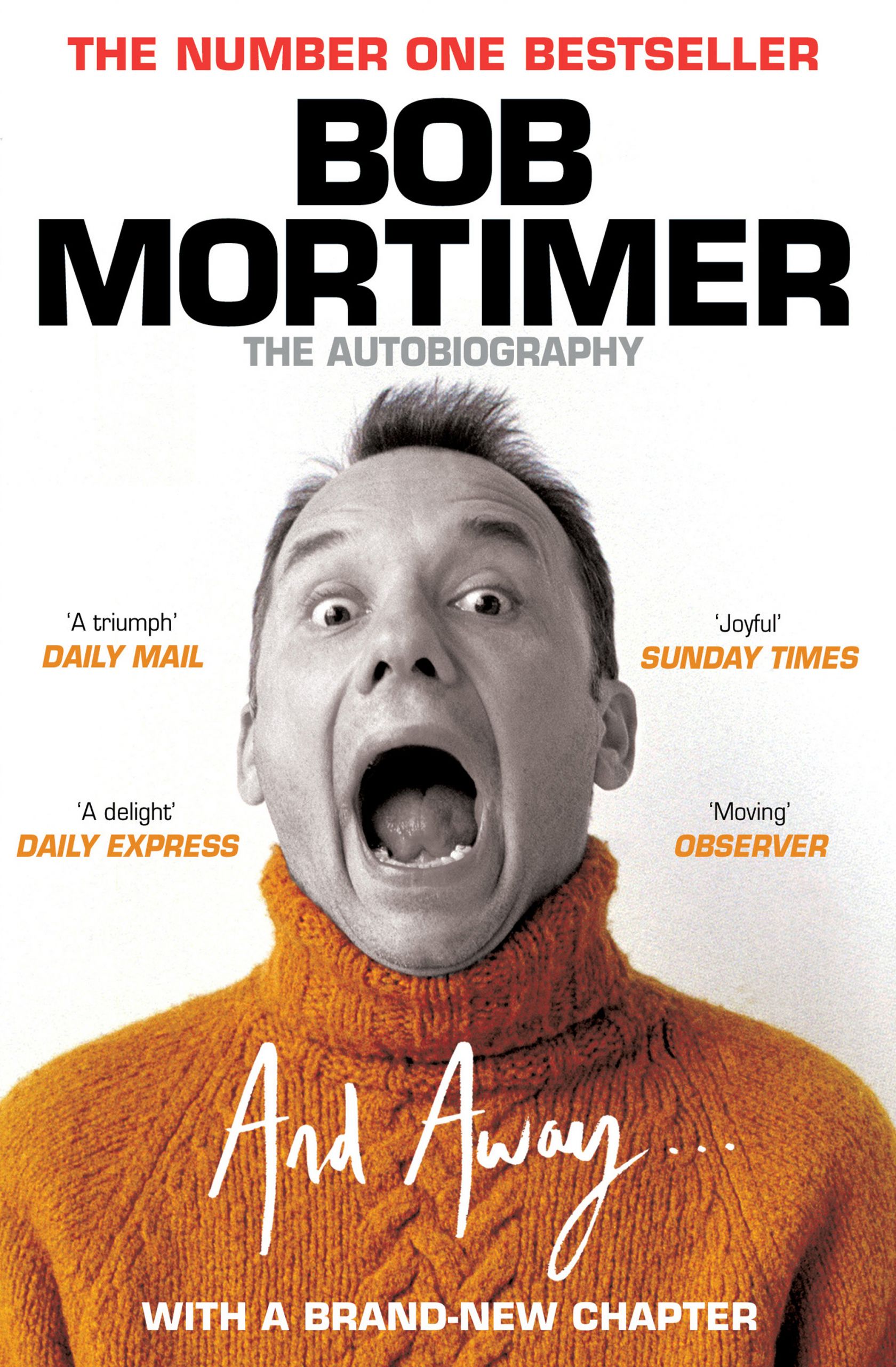 Other riveting real-life reads include Billy Connolly’s Windswept & Interesting, and the Reverend Richard Coles’ bestselling memoir The Madness Of Grief.

The celebrity clergyman charts his relationship with his partner David, his death from alcohol addiction in 2020, and Coles’ subsequent journey of grief – the ‘sadmin’ he had to complete as he tried to tie up loose ends and navigate life without his partner of 12 years.

If you prefer to dip in and out of a book on holiday, short stories are the way to go. The Jealousy Man by Jo Nesbo is the first short story collection from the creator of the Harry Hole series, featuring all manner of nerve-tingling scenarios – from a detective hunting a man suspected of murdering his twin, to two travellers meeting by chance in potentially suspicious circumstances.

On a completely different note, Love Stories by Australian author Trent Dalton began when he sat on a street with a sky blue Olivetti typewriter and asked the world: can you please tell me a love story?

This intimate collection – including stories about a blind man who longs to see the face of his wife of 30 years, and a widower who finds a video his wife secretly recorded before she died – will tug at your heartstrings.

You can’t beat a good Sophie Kinsella novel for a little light relief from life’s woes, and The Party Crasher is the ideal escapist read. It centres on Effie, a young woman who has fallen out with her father and his glamorous new girlfriend – and things go awry when she tries to sneak into a party they are hosting, to retrieve her beloved Russian dolls. Funny, slightly ridiculous and always entertaining, this will have you laughing on your beach lounger.

The Summer Trip by Isabelle Broom sees Ava return to Corfu after 18 years, having never forgotten what happened to her or who she left behind. Now single, estranged from her family and about to become an empty nester, her life feels as far removed from the one she dreamed of as a teenager – a life that is now being lived by her sister.

A rich mixture of historical figures feature in The Case Of The Married Woman by Lady Antonia Fraser (Weidenfeld & Nicolson, paperback Aug 27), a biography charting the trial of Caroline Norton, the 19th century author and campaigner accused of adultery with the first Victorian prime minister. Norton tirelessly fought for justice for women across society – a complex character, she helped make the world a better place for the women who came after her. 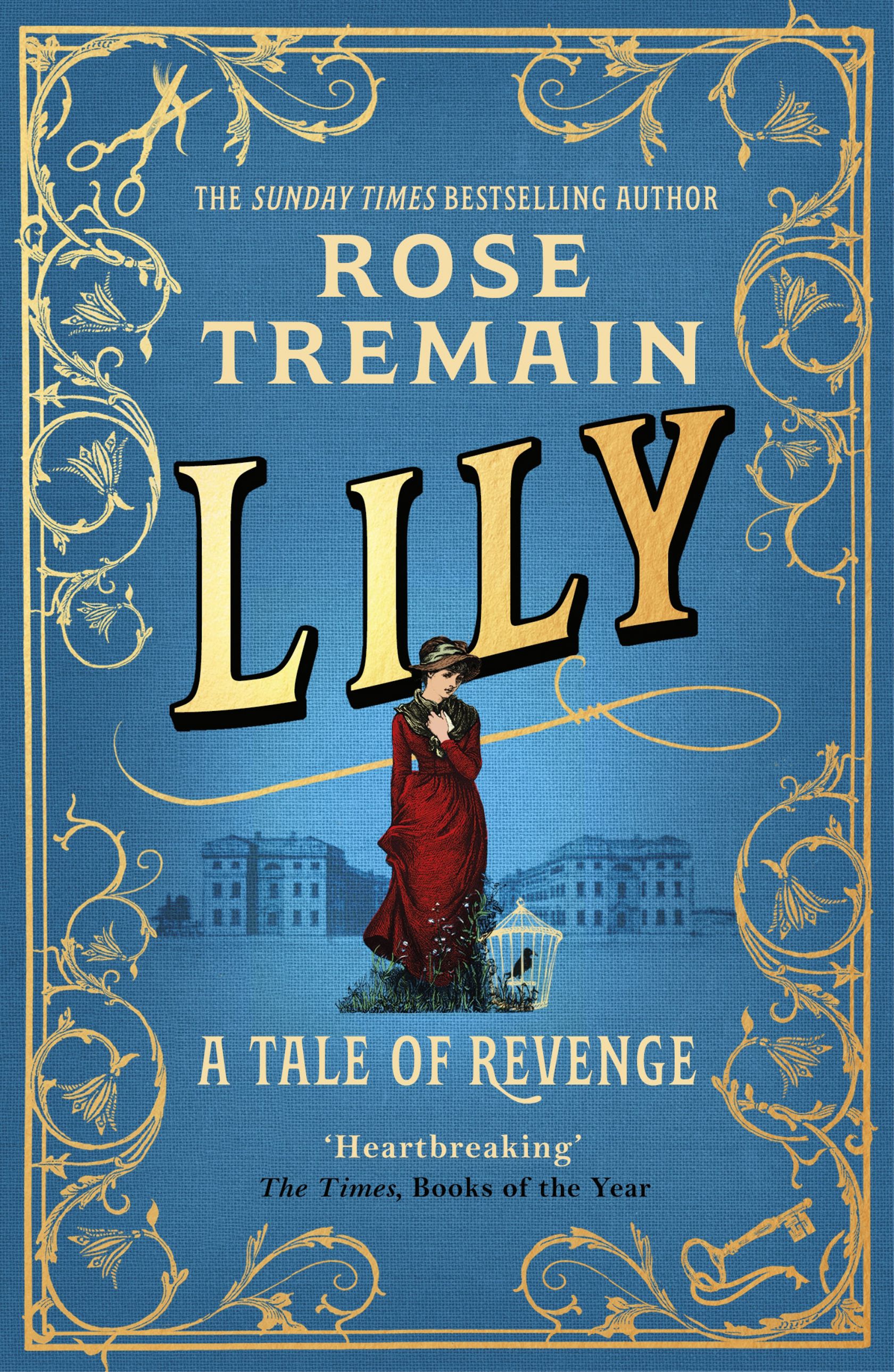 In fiction, Rose Tremain takes readers on a journey through Victorian England with Lily, following the fortunes of the eponymous heroine, an abandoned orphan. Lily is fostered by a kind farming family in rural Suffolk before returning to London, where she finds work at a wig emporium – all the while hiding a terrible secret…

Weather warning for all of Portugal