HomeTourismWhy not consider a hostel break?

Why not consider a hostel break?

No longer restricted to backpackers, hostels are more appealing than ever.

Anyone who’s taken a gap year or backpacked across continents has probably stayed in a hostel at some point along the way. Cheap and cheerful, these simple properties accommodate millions of travellers on a budget, making it possible to explore exotic destinations without racking up a big bill.

No longer just aimed at students, in the last few years hostels have upped their game. Facilities have improved, rooms benefit from greater privacy, and the interior design could match some of the trendiest hotels.

And as the cost of living crisis continues to bite, hostels present a much more economical option for a holiday. Try some of these European options for a stress-free short break this year…

On a mission to reduce its ecological footprint, A&O wants to become the first CO2 net zero European hostel chain by 2025. Even better for eco-conscious travellers, the location of this branch – a 10-minute walk from Rotterdam Centraal train station – makes it ideal for Eurostar connections from London St Pancras. The 19th century brick building features free Wi-Fi, satellite TV and tea and coffee makers, along with desks and sitting areas. Take advantage of a free breakfast buffet. Dogs are welcome, and bike rental is also available. 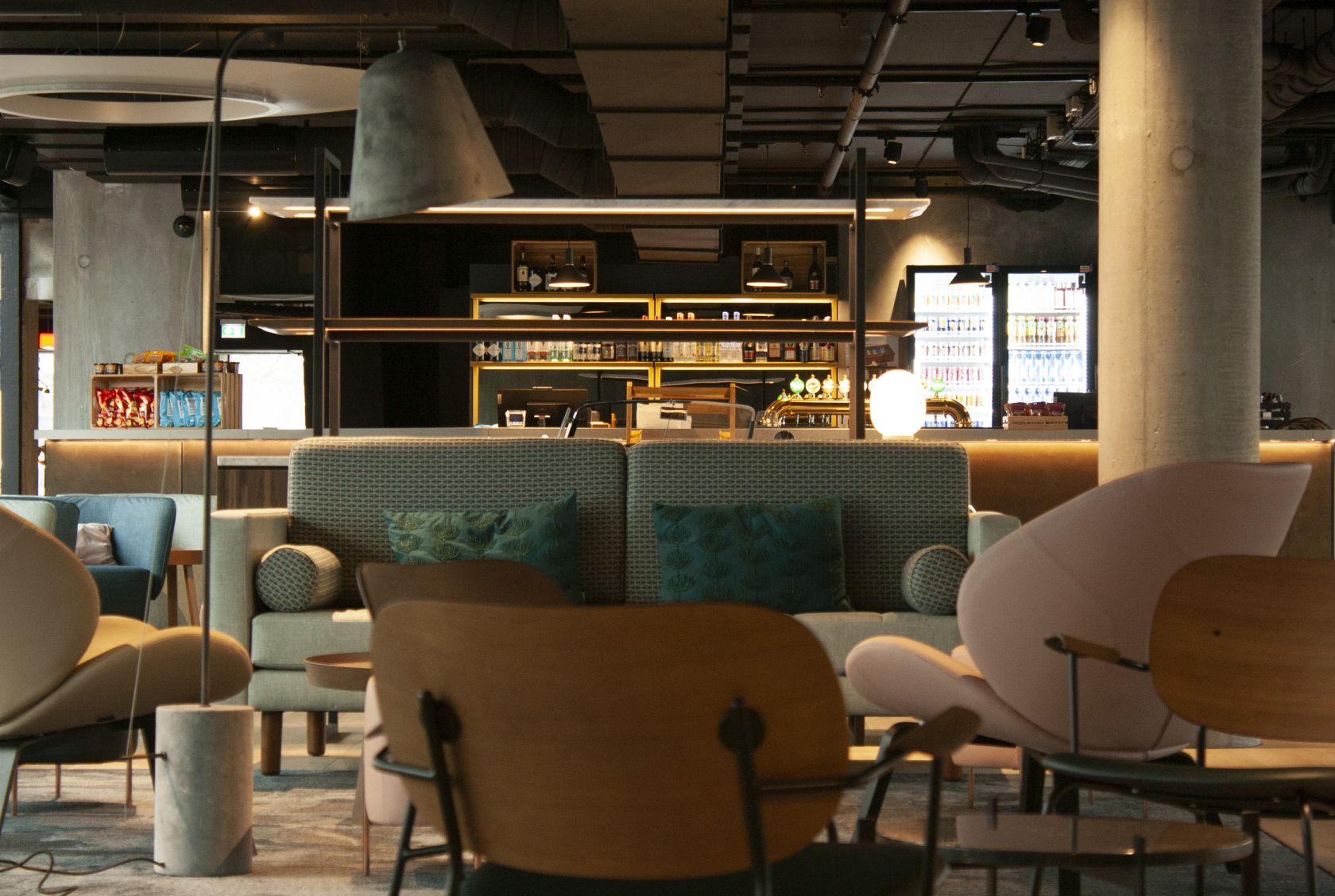 For more than a century, upmarket resort region Crans-Montana has been a centre for health and wellness. Once used as a sanatorium, this beautifully converted hostel promises to benefit both body and soul, with views of the Rhone Valley, Mont Blanc and the Matterhorn. Summer activities on offer include mountain biking, road cycling, hiking and water sports on lakes 1500 metres above sea level. Visit the Alaïa Chalet, an indoor and outdoor skate and trampoline park, or Alaïa Bay, a new artificial surf park.

A cinema and yoga studio position this ‘next level’ hostel above other affordable properties, in a city famous for quality and design. A whopping 1666 beds are spread across 433 rooms, and include women-only dorms. Communal areas are split between a lounge, two rooftops, a football court, and a restaurant serving stone-baked pizzas.

Spending the night in a cell might not sound like fun, but this historical hostel in Horsens – a 45-minute drive from Aarhus – has kitsch appeal. Once one of the largest prisons in Europe, Fængslet was commissioned in 1853 and closed in 2006. Years later, bars have been dropped, allowing curious travellers to experience what it’s like to spend a night ‘inside’. Learn about the tales of inmates – such as the story of Carl August Lorentzen, who escaped the prison in 1949 by spending 11 months digging an 18-metre tunnel. 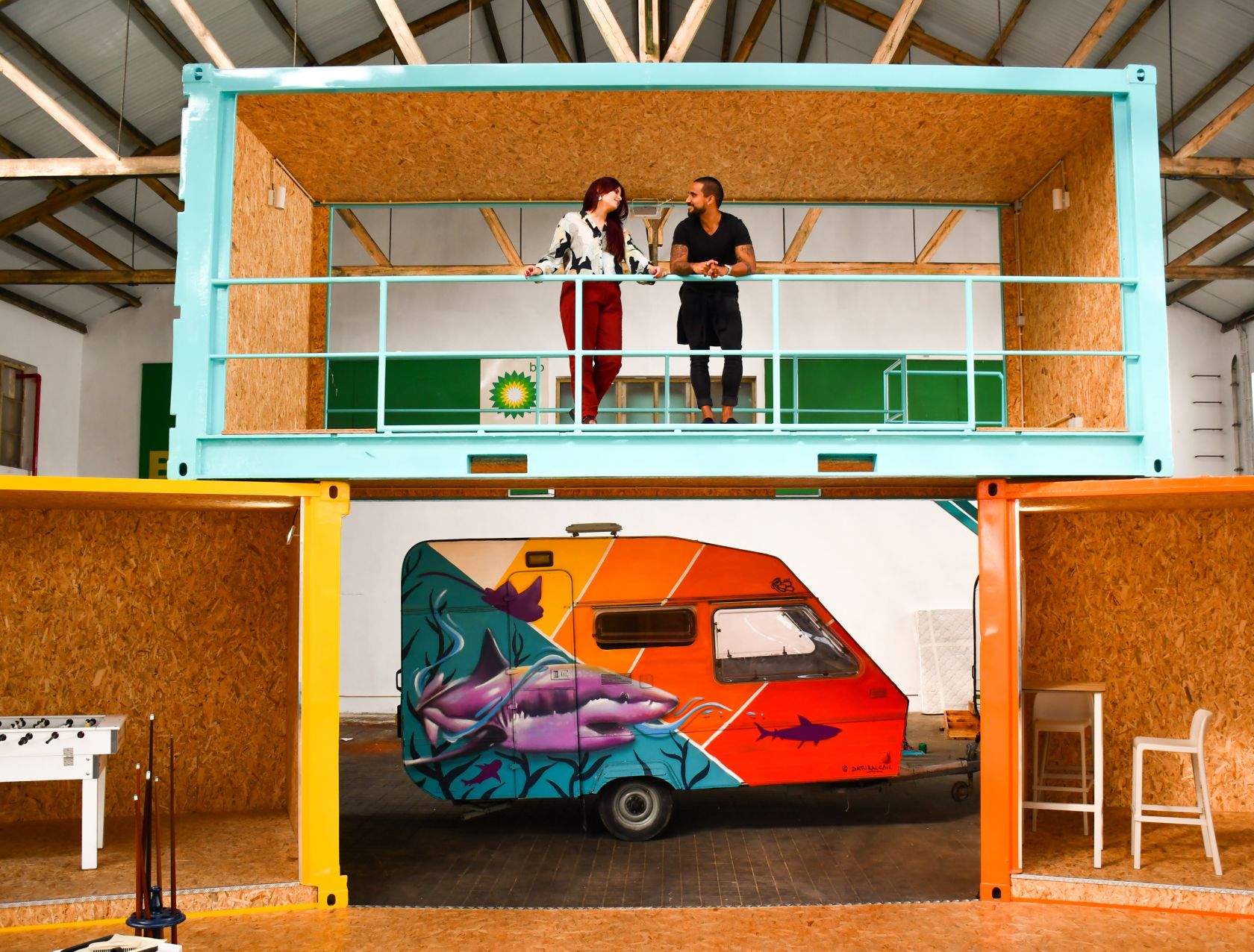 Choose between dorms, suites, studios and apartments at this hip, design-led hostel in Europe’s bohemian surf capital. A few minutes’ walk from the best seafood restaurants in Peniche, the colourful property is run by a team of cool locals who know the destination inside out. Learn to surf with one of the schools along Baleal Beach, or take a boat trip to the Berlengas, an archipelago with dramatic scenery, flourishing wildlife and one of the most beautiful forts in Portugal.

No credit – no passport

Showcasing a different side to Portugal

Authorities crack down on tourism rentals

Why not consider a hostel break?