The Algarve World music band Plasticine who opened this year’s edition of Festival MED is launching a new album.

Plasticine is a band from the Algarve (Portugal) that opened this year’s edition of the MED Festival. After having a song nominated for the IPMA Awards 2021 in the categories of Best Instrumental Performance and People’s Choice, Plasticine also received government funding to sponsor their new album “The Most Beautiful Skies” which will be launched on the 30 September.

“The Most Beautiful Skies” is about individual and global battles, about small pieces of happiness that make it worth fighting for every day so the skies look like the most beautiful ones we have ever seen.

The album is also about resilience and the calm after the storm, about the feeling when we look at the sky and it seems to be the most beautiful one we have ever seen because we accomplished something. 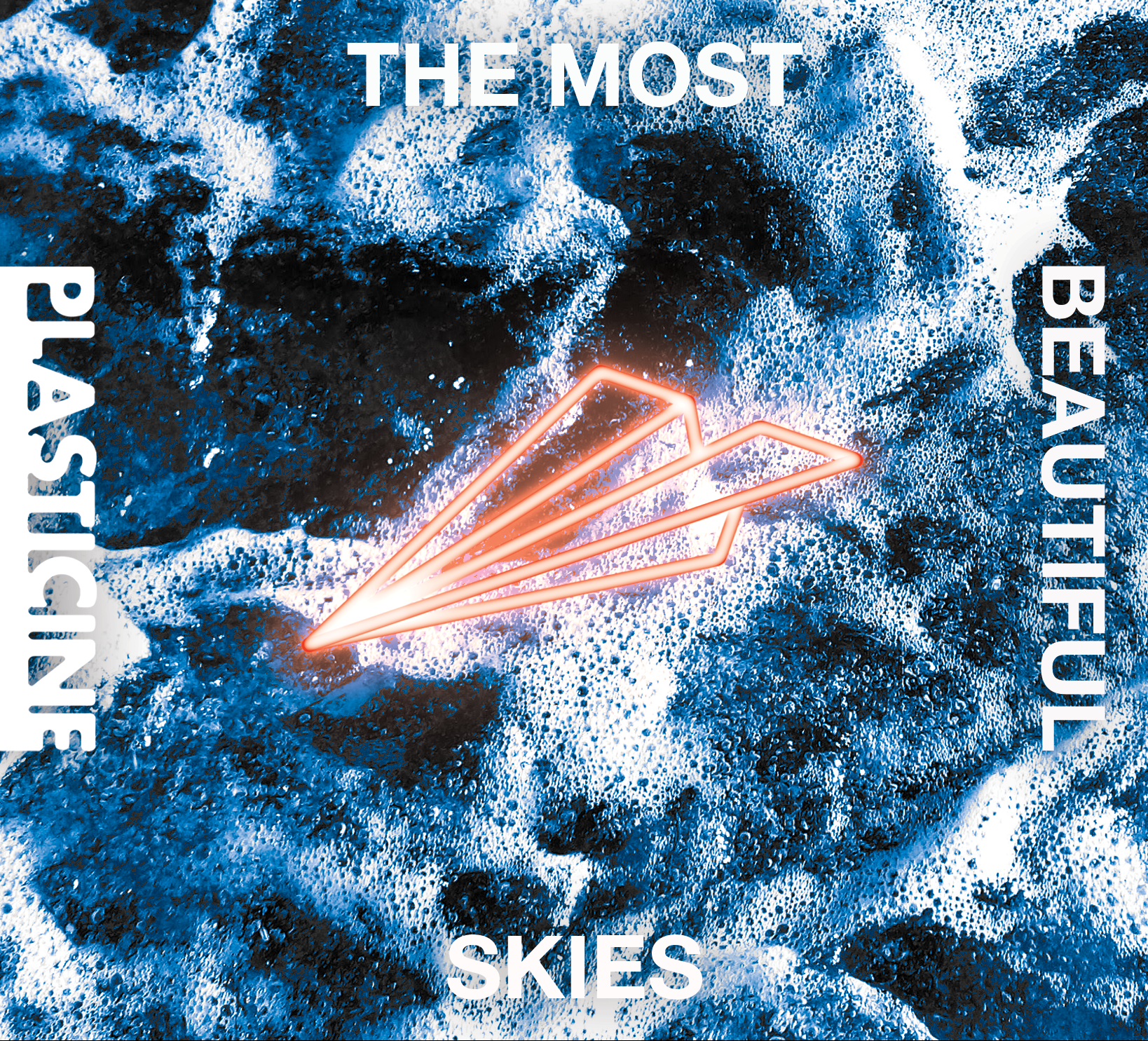 “The whole album is instrumental, except for the first and the last songs which have sung parts: the first theme is about taking ownership of your own destiny and the last one is about taking ownership of all of our destinies since it talks about climate change, the most pressing challenge we’re facing as humanity” - João Faísca, Plasticine’s composer and guitar player explained.

Watch the official video for one of the singles already released “Icebergs de Freud”, a theme about climate change at https://www.youtube.com/watch?v=-O8G_x0-BU4. You can also find all their music on Spotify by searching ‘Plasticine’.

State funds: a good option for your business?