The Euro's rapid drop has reached a historical point as the EU currency hits parity with the US Dollar (USD), a situation which has not happened since 2002, when it was first introduced into circulation.

The current drop of the Euro, while certainly having a major effect on the global economy, does open a door for a unique opportunity that potential immigrant investors must consider.

The Portuguese golden visa, the most popular residency by investment program in the world, has always, understandably, priced its minimum investment threshold in Euro. As the valuation of the Euro has now plummeted to reach that of the USD, investors can now take advantage of a naturally discounted price brought on by the EU currency's fluctuation.

The year-on-year (YoY) drop of the currency in comparison with the dollar has reached approximately 17%, which means Portuguese golden visa applicants who have their wealth in USD, or any other currency pegged to it, can get the golden visa for 17% of what they would have invested in July of 2021.

For example, a qualifying investment into a Portuguese VC fund for the purpose of obtaining a golden visa is set at EUR 500,000. Last year that would have cost USD 585,000; now, however, it costs 17% in terms of USD, as both currency values match.

This massive saving is a time-sensitive and highly profitable opportunity. Experts do expect the Euro to recover, especially when the situation in Ukraine eventually de-escalates. This long-term recovery is also a highly important aspect of the matter, as applicants who invest while the Euro is down and recoup their investments when it recovers are set to make an even bigger profit.

This is especially vital for investors who operate within the realm of the US Dollar or any of the other 65 currencies pegged to it. These currencies undergo the least fluctuation, if any, and are poised to profit big once the six-year holding period of the fund ends, especially if the Euro recovers like it is expected.

If the Euro does recover to its most stable range, which spanned the past few years, then investors can expect a profit margin ranging between 15-18%, in addition to the annual ROI they get from the fund investment itself. 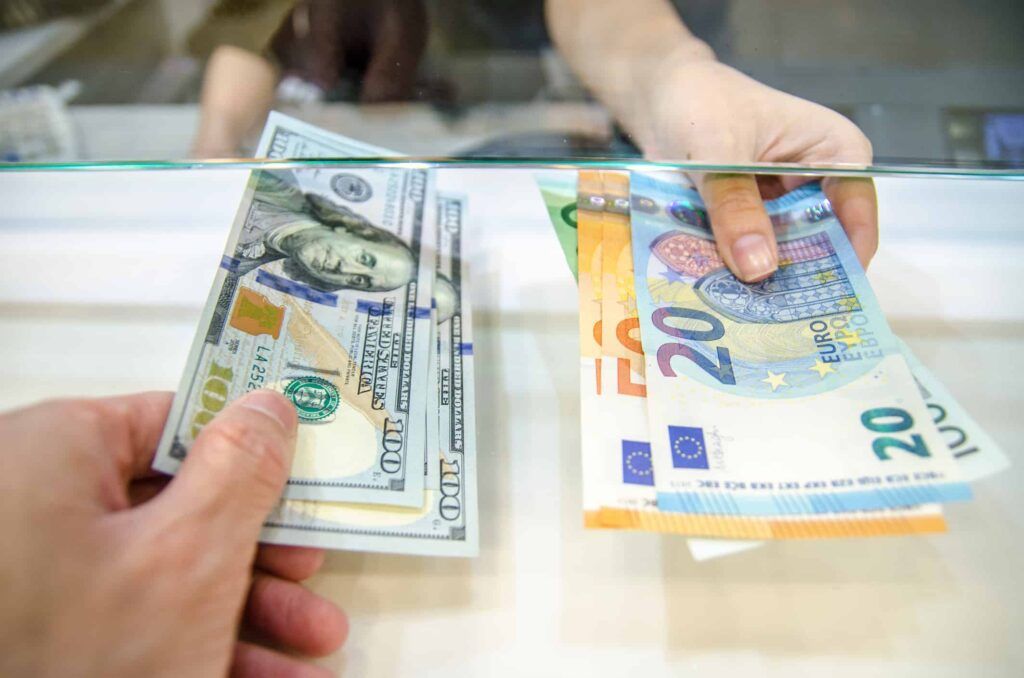 This opportunity has not only made the Portuguese golden visa much more affordable, but it gives it the potential to be the most profitable investment migration venture the world has to offer.

Even investors who operate in currencies outside the USD-peg sphere can take advantage of this drop. As nations with fluctuating currencies, such as Turkey, Egypt, and others, can invest in the opportune moment when their currencies max their value against the Euro. Once the Euro starts recovering, it acts as a robust hedge against their home currency fluctuation in the long run, leveraging against inflation and economic instability.

The same premise applies to cryptocurrency investors who have become experts at dealing with massive fluctuations and can take advantage of an increase in a heartbeat.

Getting an EU residency for almost 80% of what it cost one year prior is an opportunity that comes once in a lifetime, and it has presented itself here and now.

To know more about the Portuguese golden visa and how you can apply, contact us today to book a free, comprehensive consultation.

Optylon Krea is an investment management and real estate development company that caters to the needs of international Golden Visa investors with €1.7 Billion managed to date. We are operating in Portugal and Turkey. We have been the first to explore the Golden Visa eligible fund route in 2018 and are currently leading that market segment with more than € 200M under our advisory. In Portugal we have more than 100,000sqm under development across the country. We are planning to expand and revolutionize the branded apartment industry with an ambitious and international project to be launched soon.

Great EU propaganda here.
The pound drops and its a disaster but the euro drops and its a great investment opportunity.
You can see where remoaners get all their ideas from.

It’s nonetheless true. At 17%, US investors save over EUR34K even on the cheapest golden visa option (EUR200K Cultural GV), and EUR85K on the Fund option.

From bank accounts to healthcare: all you need to know before moving to Portugal from the US

Greece and Portugal: Where to invest and why it’s worth hurrying?

The golden visa storm in a teacup

Ryanair predicts price rises of between 5% and 10%