HomePortugalTurning music into a job

Turning music into a job

Sometimes we listen to songs or an album and we don't always think about the work of everyone involved, like the producers.

Ricardo Ferreira is a Portuguese music producer with several years of experience. He told The Portugal News that his experience with music began at age 12 after his mother offered him a guitar. Although he had the chance to choose between a game console and a guitar, the producer's mother offered him both gifts, having established his first contact with music. At the time, friends of his older brother had bands and thought it would be fun to teach Ricardo “to play some chords” and quickly realized the talent of the current producer.

He later honed his talent in youth groups and played the guitar at Masses and Christian Youth Meetings. After elementary school, he chose to follow a Music and Technology course, where he shed some lights onto music production.

During his career, he always met people connected to music until at the age of 13 Ricardo was called “to record an ad for [supermarket] Continente”, for a back-to-school campaign. Ricardo Ferreira had his first contact with a studio at that time and told The Portugal News that it was an excellent experience.

From the age of 17, he started playing in bars and revealed that he has never had “another profession” since he started working that was not related to music. All the life he lived from music, something that remains to this day. At the age of 18, a label that also had a studio invited Ricardo Ferreira to work as an assistant technician, but when the main technician left the company, Ricardo took over his position, after “5 or 6 months” of having started working at the label, which launched groups such as Excess and Anjos. He stayed with the company from 1999 until 2005 when opened his studio. 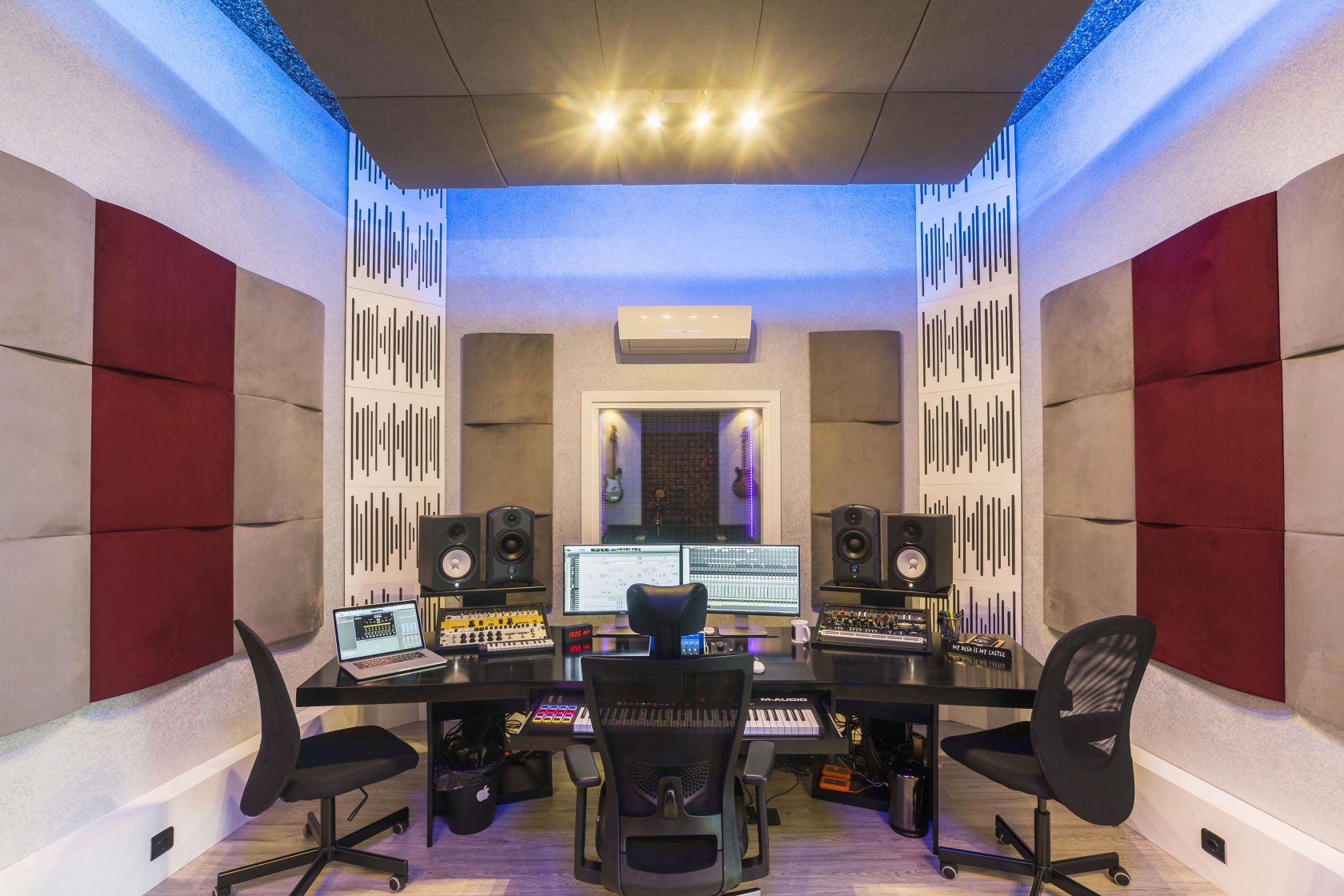 Ricardo Ferreira has already produced albums that, in Portugal, were very successful. The boy band D'ZRT album was produced by Ricardo Ferreira, as well as the more than 150 concerts that the band presented for 6 months, with the producer as guitarist and musical director. The successful albums do not stop here, the Algarve singer Aurea had her first album produced by Ricardo Ferreira. Both D'ZRT and Aurea are now reference in the Portuguese music scene. The boy band after years stopped, sold out concert halls in Portugal again, Aurea is considered a reference in Portuguese Soul, as well as several times she was a judge on the talent show The Voice.

To The Portugal News, Ricardo Ferreira said that the way to reach artists is quite varied. Sometimes he can organize some casting, as sometimes the artists themselves or their acquaintances deliver a demo that may or may not be of interest to the producer. A demo is simply a more amateur recording than the artist would like to conceive of as an album. Ricardo Ferreira said that was what happened with Aurea. The demo was delivered by a friend and co-worker. Later they worked with Aurea, after a casting and thus success was created.

For a job well done, the producer says that “the most important thing is to define the songs”, which may or may not be authored by the artist, but you must also have several songs. During the interview, Ricardo mentioned that “to record an EP with four songs, the ideal is to choose between twenty compositions” and only then does the production process begin.

For Ricardo Ferreira, the most challenging thing is to be able to communicate with the artist, in the sense of interpreting a certain vocabulary. According to the producer, “certain words interpreted by the singer” can be perceived by the technician differently, creating, in the beginning, some challenges to work with the singer.

The work will continue and the successes will continue to arrive, Ricardo Ferreira is today one of the Portuguese references in the production of music in Portugal, which has already guaranteed success in the most varied musical genres.

I am a singer-songwriter, and while I can write a song and perform it, I am not a producer, and though I probably have ideas of how I would like a studio recording of my work to sound, I don't know how to achieve it. Having a good producer is essential for bringing out the best in your music if it is being recorded.

Tánaiste announces funding for Türkiye and Syria after earthquake

A.I. and the A1 class Drones

Turning music into a job