Plus, his top tips for newbies who want to try their hand at making bread.

As the Great British Bake Off returns to our screens on September 13, the new contestants will no doubt be desperate to get a Hollywood handshake. Paul Hollywood, 56, has been the steely-eyed judge of the show since it started back in 2010, and if bakers want to impress him, they might want to make some of his favourite bakes – including a lemon drizzle cake.

These are Hollywood’s all-time favourite bakes, plus his top tips for newbies…

Hollywood might be known for his breads, but his number one bake is a sweet classic: lemon drizzle cake.

“I love citrus,” he confesses. “You want that zing on the tongue when you bite into it. And you get that softness which comes from the lemon drizzle sitting on the top, then that hint of sugar in the crust. It’s an all-rounder for me. “Just having that with a cup of tea – just talking about it, now I’m going to go and make one. Lemon drizzle is a beautiful cake, it’s so clean, and it’s quite easy to make.”

“You can’t go wrong with a sausage roll,” says Hollywood. “I’ve got a Stilton one [in his most recent cookbook, Bake]. You can serve it with caramelised onions, which is fantastic.”

Hollywood admits to using his pizza oven at home all the time. “Actually, a lot of people have bought pizza ovens now – the little ones, not a three grand pizza oven,” he says. “You can spend 70 quid and get a decent pizza oven and feed the family for cheap, using decent tomatoes, good cheese, and you end up with a beautiful pizza.” 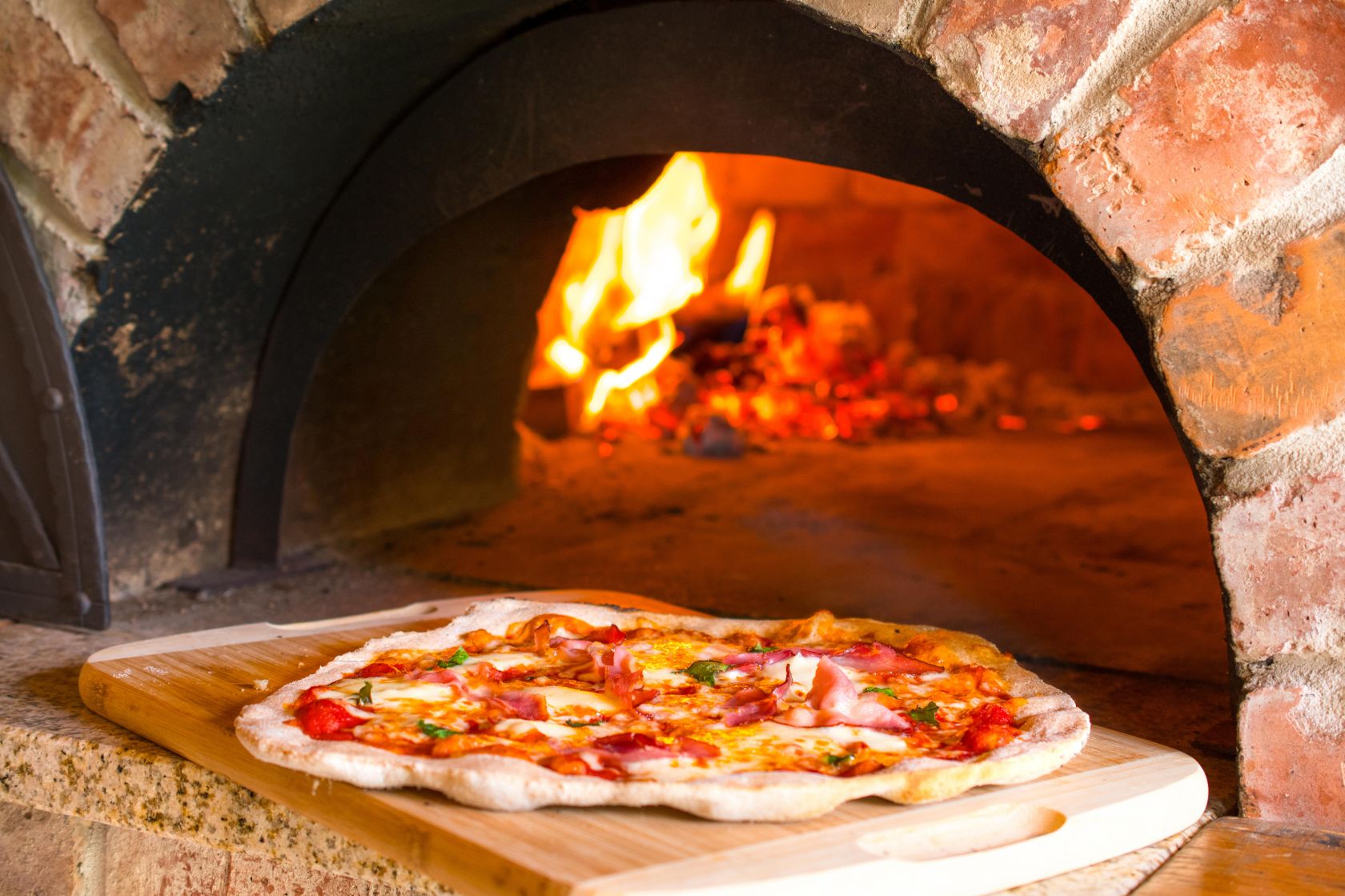 “These things are rudimentary, and have been around for years,” he says. “Make a scone with strong bread flour, which I do – everyone makes it with plain. Don’t. Try it with a strong [bread flour] – I used to use that in the Dorchester. Try it at home and all of a sudden you get a lift from the strong flour, and people go, ‘Wow’.” 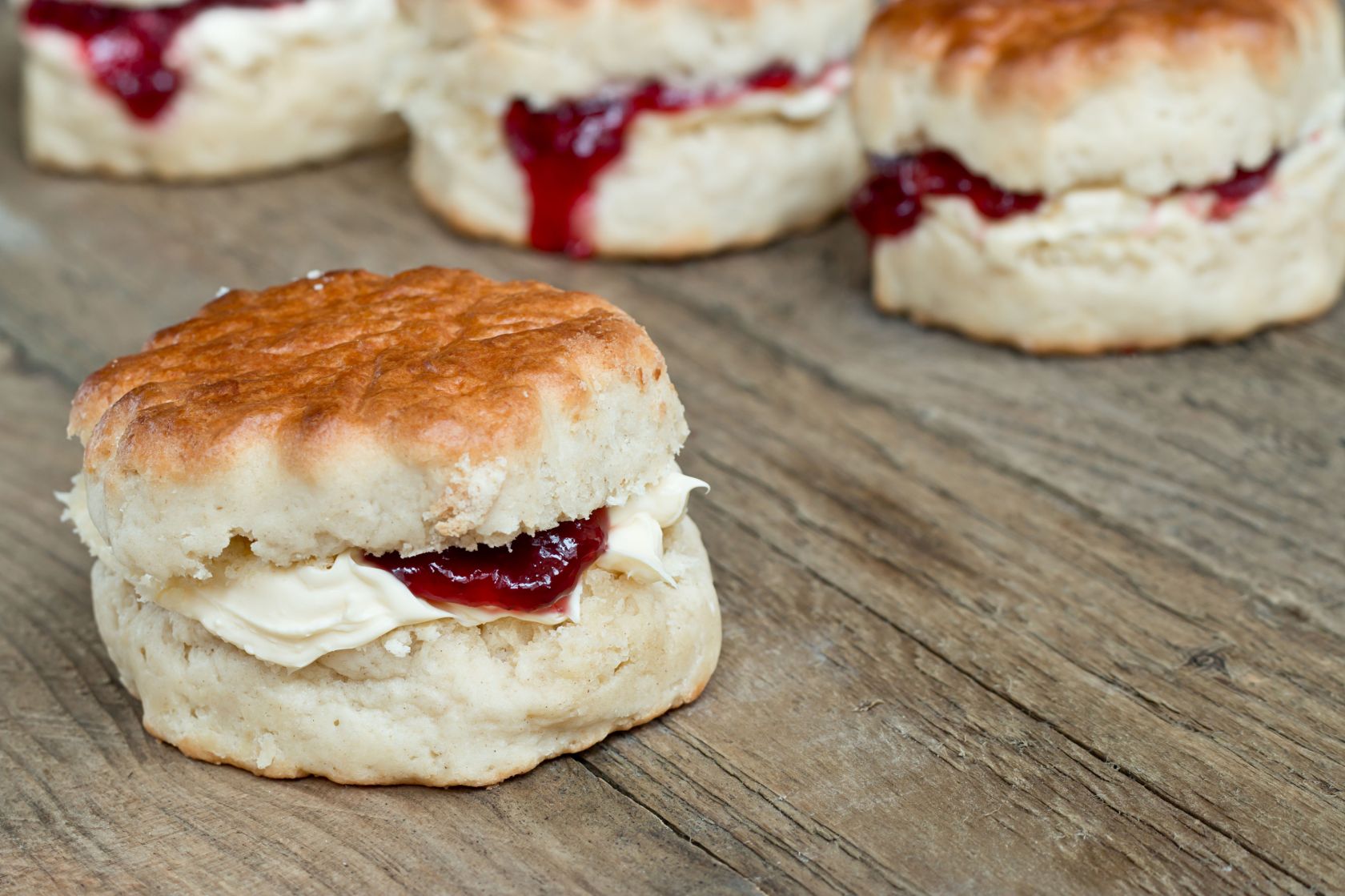 Want to bake bread like Hollywood? Firstly, the baking pro suggests starting with a simple flatbread.

“You need a good flour, a good set of scales, and make sure your oven’s nice and clean – so it’s attaining the temperature it’s saying it’s trying to attain,” Hollywood advises.

“Start with a frying pan, make a flatbread in a frying pan and understand what’s going on with the dough, so you get your dough mastered. And that’s all to do with the manipulation of the flour, how you mix it – I knead a flatbread. It’s one of the ancient breads – you put it in a frying pan as they would have done on a hot plate years ago, and watch it bubble up. 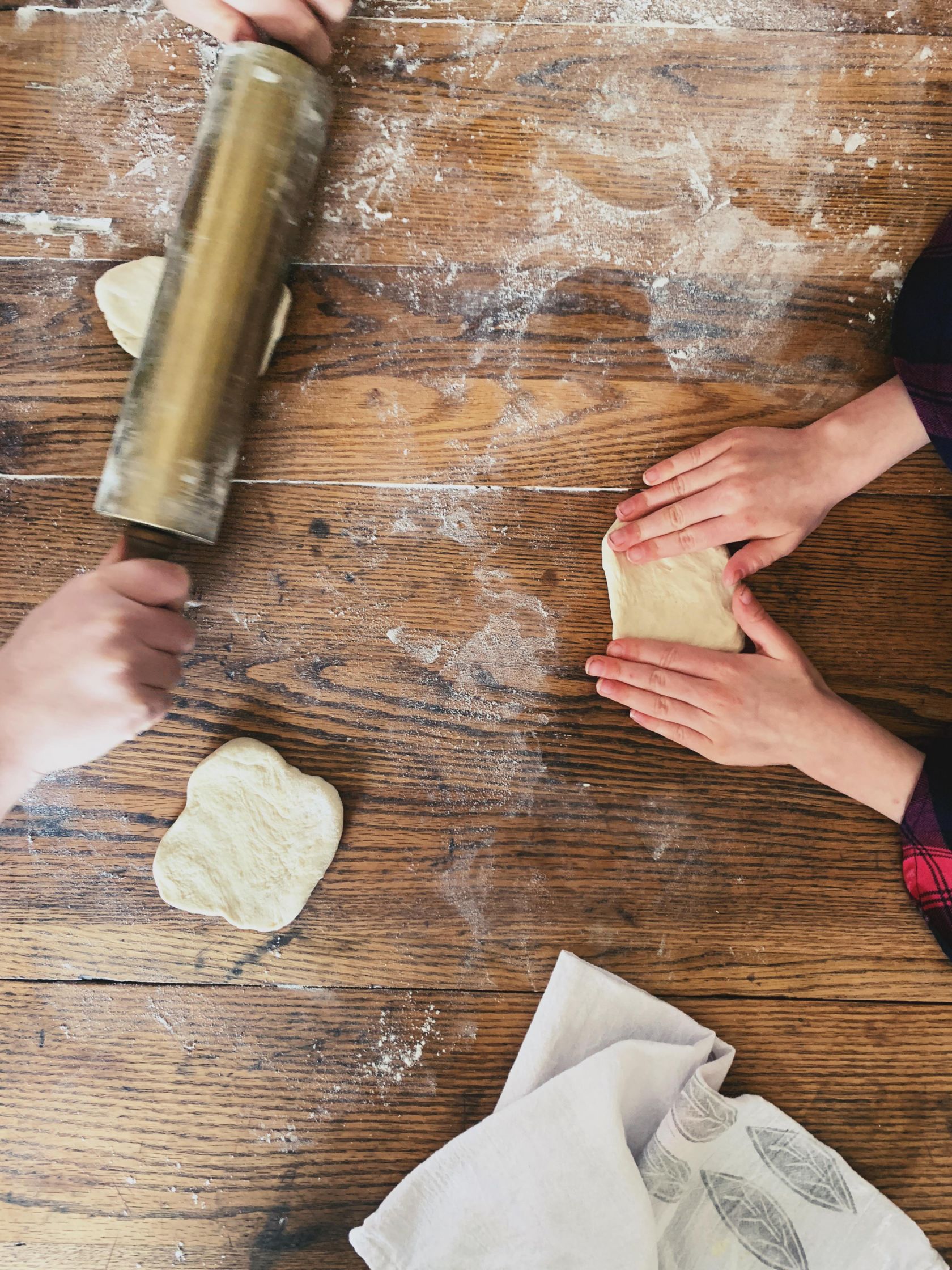 “And then cut it into strips and dip it into guacamole and eat it. It’s stunning. You want that caramelisation; you want those dark spots as well.

“It comes down to a good recipe and good equipment, leading you up to making a good dough – and then obviously, the actual bake itself.”

Once you’ve mastered flatbreads, Hollywood recommends trying a tin bread – “because there’s only one way it can go, which is straight up”.

This will give you “some great toasted bread, which you can slice up in the morning, drop it in the toaster,” he adds. “It stays in the toaster a little bit longer, because there’s no sugar in it, and lots of fat – so it becomes really crispy. That with butter on its own. I love tea and toast, it’s one of my favourite things. So simple, but highly effective.” 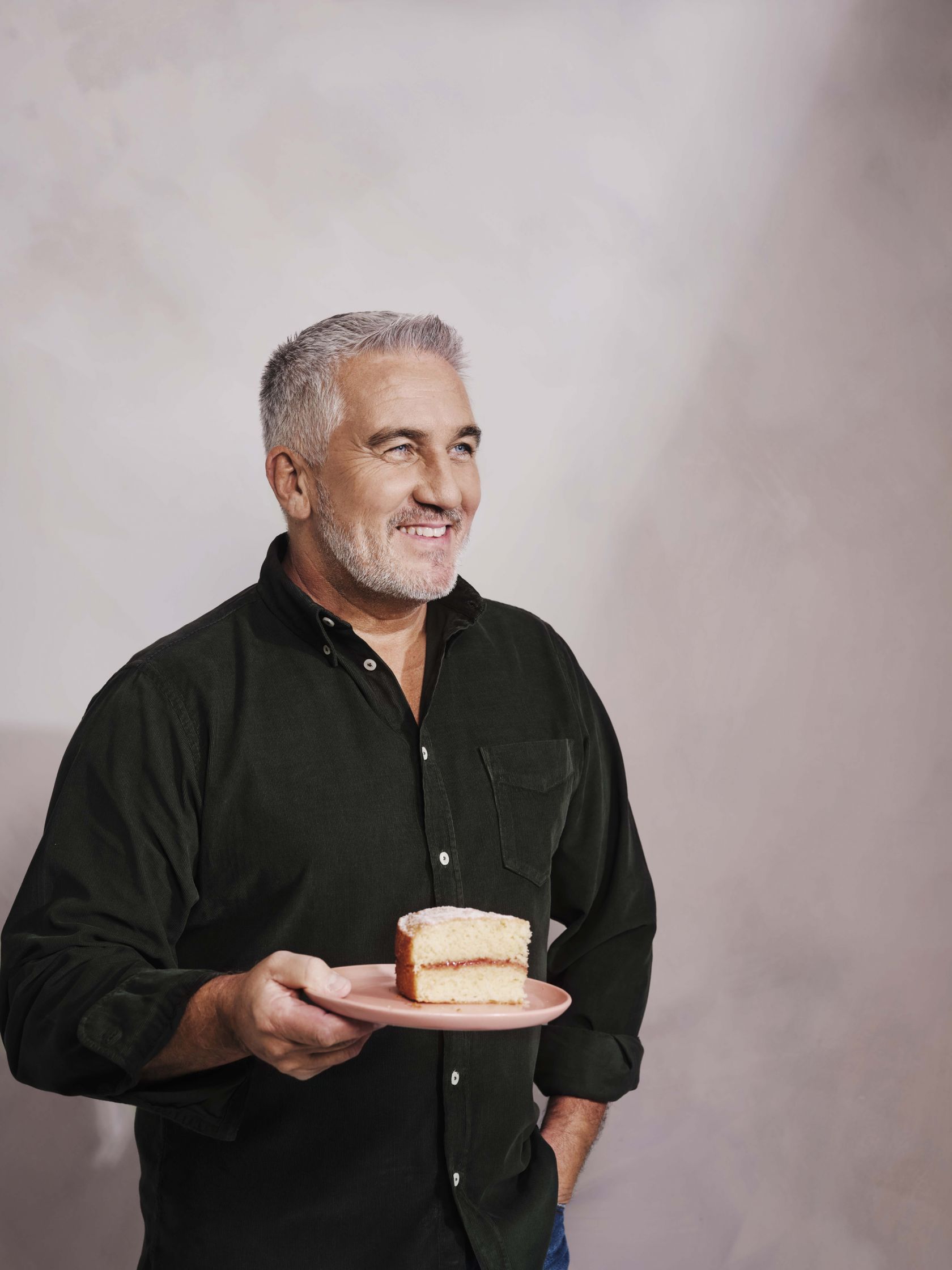 Bake: My Best Ever Recipes For The Classics by Paul Hollywood is published by Bloomsbury Publishing. Photography by Haarala Hamilton.

I wish this self-satisfied twerp would shut up. Sick of seeing his smug face. Still, the ladies love him. Well, not his ex-wives, obviously.

Does your dog stink?