Portugal has no coal mines, oil wells or gas fields, but it also has no connections or need for Russian gas or oil. Suddenly Portugal is in a very powerful position. How has this been achieved?

Spain and Portugal are not connected to the pipelines that supplied Northern Europe with cheap Russian oil and gas. They developed their own resources, and now it’s paying off big time.

It’s important to realise that Portugal and Spain recognised years before Putin cut off oil and gas that the future lay in developing and using solar, hydropower and wind power. The foresight of both governments is now giving them independence that Northern Europe can only dream of. Most of Northern Europe seemed happy to rely on cheap oil and gas from Russia, never considering that this could become a problem. There were many warnings over the years that this dependency could lead to ‘issues’, but governments weren’t listening. Portugal and Spain were.

Portugal has the answer
The New York times recently ran an article, ‘Portugal could hold an answer for a Europe captive to Russian gas’. They went on to say ‘Portugal and Spain were among the first European nations to build the kind of processing terminals needed to accept boatloads of natural gas in liquefied form and to convert it back into the vapor that could be piped into homes and businesses.

This wasn’t the cheapest option available, but it has served us well and now Northern Europe are struggling to find ways to avoid their dependence on Russia, even more so now that the Nord pipeline has been cut off completely. Portugal has been proposing for some time to construct a pipeline from the South to countries like France and Germany. It was ridiculed as impractical. Who’s laughing now? Germany apparently now thinks this may be a good idea, according to press reports, France still doesn’t agree. 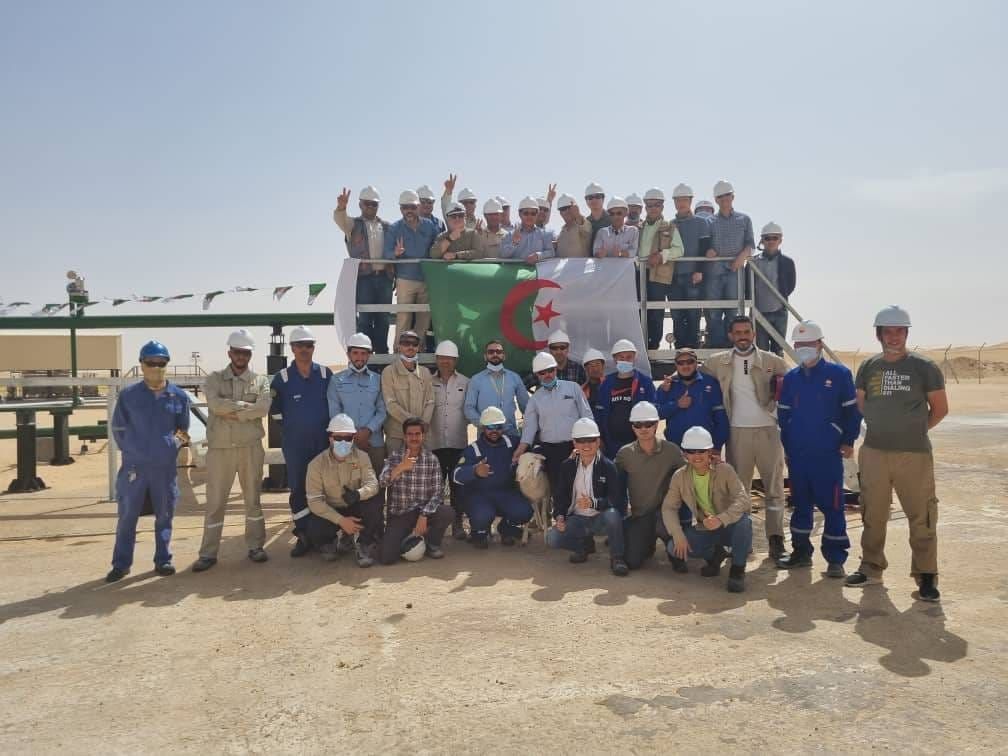 Spain and Portugal both get their gas from the Maghreb–Europe Gas Pipeline. This pipeline came on stream on 1 November 1996 and it was commissioned on 9 November 1996. The Spanish section was inaugurated in Cordoba on 9 December 1996. The Portuguese section was inaugurated on 27 February 1997. Following the breakdown of diplomatic relations between Algeria and Morocco in August 2021, Algeria decided not to renew the 25-year MGE operation contract, which expired at midnight on 31 October 2021, opting instead to supply Spain through the Medgaz pipeline.

This was, and is, a complex pipeline. The Algerian section of pipeline, 515 kilometres long, runs from the Hassi R'mel field in Algeria to the Moroccan border. It is owned and operated by the Algerian national state-owned oil company, Sonatrach. The 522 kilometres long Moroccan section is owned by the Moroccan State and operated by Metragaz, a joint venture of Sagane (a subsidiary of Spanish Gas Natural), Transgas (Portugal), and SNPP (Morocco). The length of the offshore section crossing the Strait of Gibraltar is 45 kilometres; it is owned jointly by Enagás, Transgas, and the Moroccan state. The length of the Andalusian section is 269 kilometres, and the Portuguese section has a similar length.

The important point is that is nothing to do with Russia and isn’t subject to the whims of President Putin.

The port of Sines

The Petrochemical Terminal. Since 1981 the Port of Sines has a terminal dedicated to petrochemical products, which allows the handling of goods via a dedicated pipeline between vessels and the petrochemical complex located in the ZILS – Sines Industrial and Logistics Area of Sines.

It also has a Multipurpose Terminal and a LNG (Liquefied Natural Gas Terminal) which has been in operation since 2003 and is handling over 60% of the natural gas consumed in Portugal.

Perhaps you get the idea why Portugal is considered an ‘energy island’.

Solar power panels are springing up everywhere as are wind generators. Solar panels are not just land based but also floating. It’s difficult to get an exact figure of how much the various alternative energy installations are providing but there have been several occasions last year when Portugal ran for several days only on renewables. Portugal also has hydropower though the recent lack of rain has cut back their efficiency. 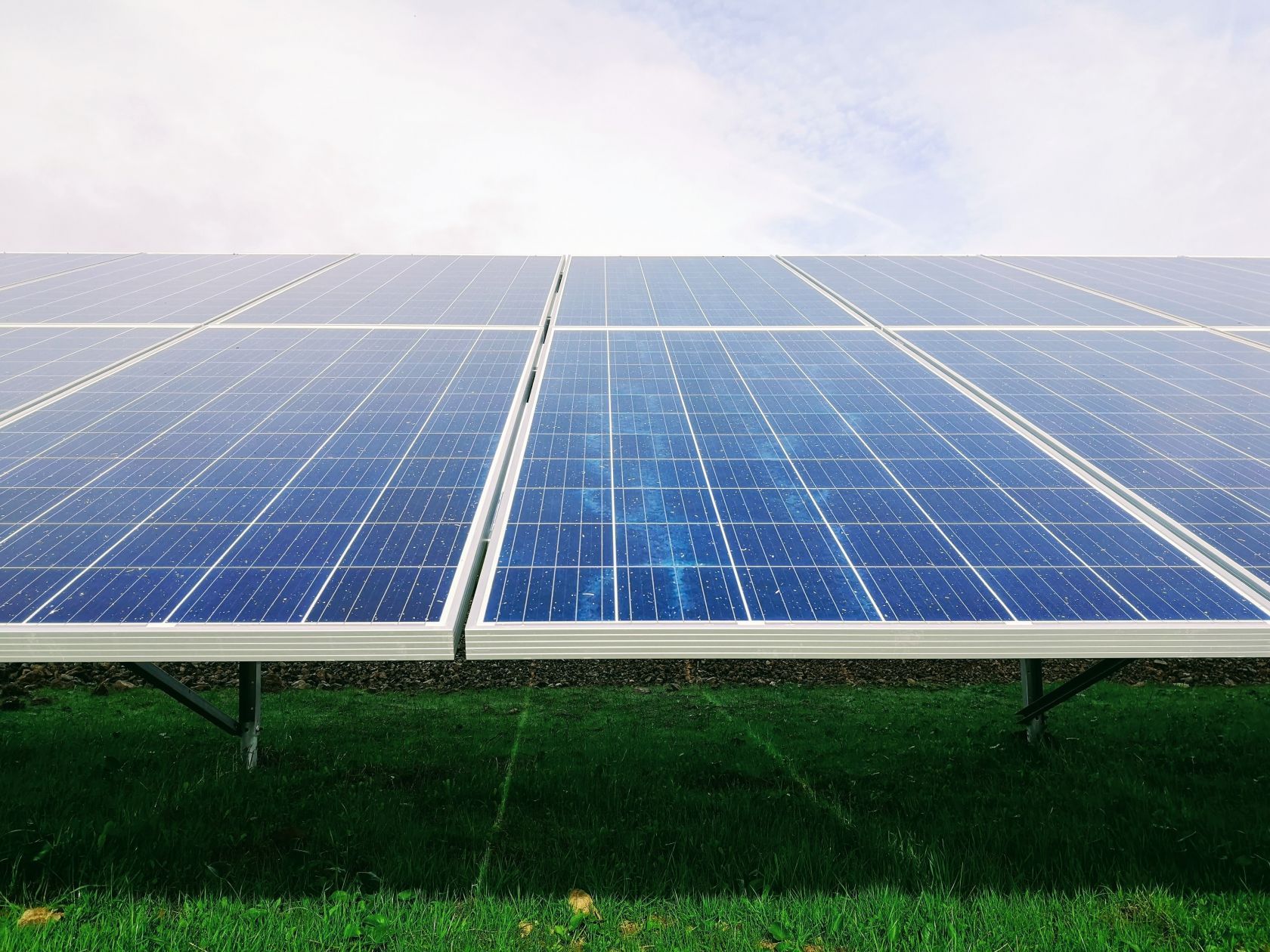 Portugal has been future planning for a long time

In all probability there are few who could have predicted that Putin would attack Ukraine or cut off supplies, but Portugal was ready. It seems both the Portuguese and Spanish governments have been quietly, but very efficiently making the Iberian peninsula totally independent for energy. ‘Energy Island’ indeed!

How to Avoid a War With China

A Bad Case of Cultural Lag

Indeed if it is free from the sun why are we facing crazy bills?

Maybe champagne socialist Portugal should spend less time accommodating to the rich and relying on holiday rentals and other low paying seasonal businesses. Instead actually invest in real businesses that will benefit all.

You claim 300 days of sunshine,so why on earth is Portugal not 100% solar already?

I like how this article insinuates that Putin owes the European people to keep warm. He doesn't. He only owes it to the Russians, who will not freeze this winter. It's European politicians who owe it to their people to keep them warm. EU can't feed or warm their own people! This is nobody's fault but theirs.
Regarding Portugal: perhaps it's time to cease being a good little EU lapdog, and take care of their own. Because make no mistake about it: the Germans (and other EU countries) don't even care about their own, you think they will honour any agreement made with Portugal? If you're in a position of strength, don't lose it.

Why would it be a good idea to bring LNG to Portugal, the most distant location from the industrial centres of Europe? I really think the writers of these articles have lost their minds.

I think, that the Portuguese government did a good job to diversify the sources of energy. The weather in Portugal is fantastic with lots of sun. Why is it so difficult to install a power generating solar field ? The bureaucratic hurdles are to high., which makes it to risky for a small investor to invest. Here is a lot of room for improvement.

"Most of Northern Europe seemed happy to rely on cheap oil and gas from Russia"... Nope, not the Northern Europe! Finland, Sweden, Norway, Baltian countries, we don't use any Russian gas or oil. It's Central Europe what have a problem with Russian products!

How to Avoid a War With China

A Bad Case of Cultural Lag

Technological Innovation in Lisbon and Portugal

Portugal, Spain and Greece all against 15% gas cut

And the oldest dog in the world is… Portuguese!

Another day in paradise

Ecology and its decline. It’s not my fault!