Compared to Scotland, my native North West Wales feels positively Mediterranean. This was proven beyond doubt when I drove a 1979 Rolls-Royce Silver Shadow-2 to Scotland one fine winter's morning.

The day started off well, bright and early on a breezy but unusually mild October morning. The old Rolls-Royce was all cleaned up and looked the business, ready to delight the happy couple on their wedding day in Callander, a small town situated on the River Teith in Perthshire.

The Silver Shadow's dark Windsor Blue paintwork looked fabulous, showing off the car's exquisite brightwork. The dark blue exterior was perfectly complemented by pristine Surf Blue (pale blue) Connolly leather seats with dark blue Wilton carpets to finish off that uniquely British luxury feel. The car was freshly serviced by Henlys of Chester, so the old girl was ready to go. I pointed the nose northwards and set off for the A55 North Wales coast road. Just follow the silver lady. Who needs sat-nav?

The car (still with just 32,000 miles on the clock) was driving perfectly. The 6.7-litre V8 burbled softly in the background as the car glided effortlessly on a set of brand new Avon Turbosteel tyres. 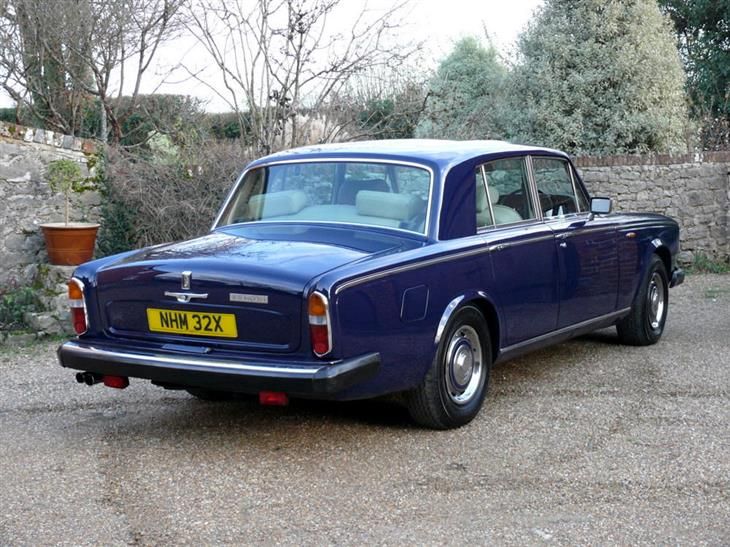 In 1977, this model was rebranded the Silver Shadow-2 after several alterations were made to improve handling characteristics. And it worked! The most notable changes were the addition of rack and pinion steering and modified front suspension which makes the Shadow-2 a very well mannered car indeed. The interior was also modernised with a much improved ergonomic dashboard layout - a design that was carried over to the replacement Silver Spirit model in 1981. It just couldn't be improved.

As my northbound trek unfolded, the skies grew ominously dark and the air temperature plummeted. Light rain turned to sleet and it really did feel very different indeed as I stepped out of the beautifully heated interior at Lancashire's Charnock Richard Services. The outside temperature had dropped from 12C to just 3C in just over 120 miles. Oh well, onwards and upwards. A fuel top up for the greedy 15-mpg Rolls-Royce and a decent cup of coffee alongside a nice sweet Danish pastry for yours truly. Shap beckoned.

One thing about Shap in winter, it never fails to disappoint. If you enjoy gales and blizzards that is. And, of course, it didn't. More to the point, a worrying rhythmic knocking sound had developed somewhere near the bulkhead and the heater only worked 100 percent efficiently when the car ticked over at idle. The car would have been perfect company on the Algarve because the cold air system worked flawlessly. But. I was nowhere near the Algarve!

How pleasure can suddenly descend to pain. The snow was now pelting down and accumulations were gathering on the road surface. Only the inner two motorway lanes were passable because four or five inches of snow had already built up on the outer lanes and hard shoulders. Visibility was down to only a few yards but I still felt reasonably safe having decided to follow behind a snow plough. The temperature was now (-7). A world away from the +12 experienced earlier that day in North Wales. Inside the car was perishingly cold as only an occasional waft of warm air entered the cabin if I totally lifted my foot off the throttle and killed the revs.

I was thinking that there must be some hardy souls living around these parts and I hadn't even left England yet. According to the BBC weather bulletins, it was only set to get even colder and snowier north of Hadrian's Wall. 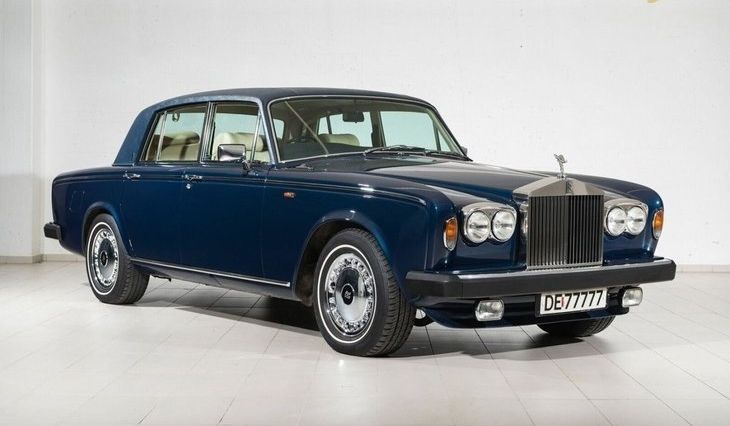 Considering that Hadrian's Wall was built by the Romans to guard the wild north-west frontier of the Roman Empire, I don't think they built it high enough quite frankly. It should have been designed to repel the icy cold blasts that career down from Scotland to ruin our English and Welsh weather. Scotland should have always retained full autonomy over their 'dreich' weather. No one would have objected. 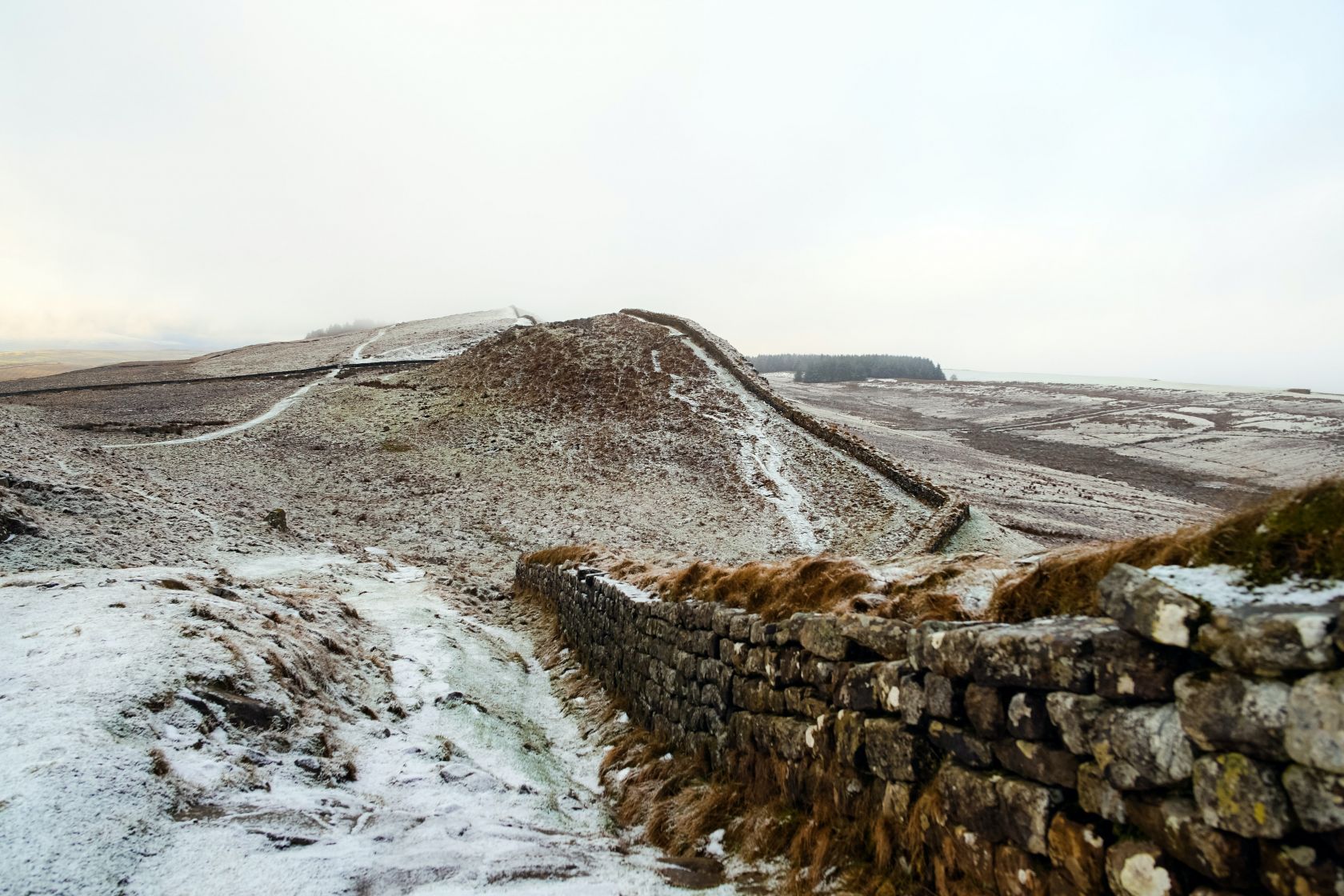 As the weather deteriorated even further, I decided to pull off at Junction 40 and head along the A66 into Keswick to spend the night there. In port, so to speak. Away from Shap, the snow wasn't quite as severe but howling gales blew the occasional showers into full-on blizzards. As I pulled into the Mary Mount Hotel in Borrowdale, I was never so pleased to sit by a roaring log fire and enjoy a good pint of English ale before sitting down to a hearty evening meal.

After a wee-dram or two, I went to bed, weary from a stressful day's driving. I gazed out of my tiny window and heard the wind howling through the twisted branches of the magnificent English oaks that flank Derwent Water along this stretch of the Borrowdale Road. Snow was falling again. As I drifted off to sleep, I felt sure that I could hear a lone piper somewhere in the distance. I mean, Scotland isn't that far away now? Or maybe it was that last wee-dram playing games with my sensibilities. Still. It was a very pleasant thought.

By morning, the gales had eased, the lying snow was wet and sludgy and the sun was attempting to make a tentative appearance. Just a brief cameo role in this chilly tale. So, after a hearty breakfast I called into a local garage to see if anything could be done about the car's heater. After much huffing and puffing, the mechanic assured me that the engine was in fine fettle and that the problem lay within the heating system gubbins. So, I went to a nearby outdoor shop and bought myself a thick fleece, a woolly hat and some gloves. Next stop, Scotland, which was around 160 miles away.

I've met some interesting folk when driving a Rolls-Royce. This time it was a hippy-dippy couple at a service station. They were jolly pleasant but questioned the sustainability aspect of my car choice. Well, I pointed out that the Shadow was over 20 years old, had covered less than 1500 miles per year, was built in the UK by local craftsmen using wood, natural leather and lambswool to create a vehicle that hadn't been shipped in from halfway across the world. Surely only Scotts porridge oats could be any more wholesome than a Crewe-built Rolls-Royce? We parted on excellent terms. They've probably even bought one by now. 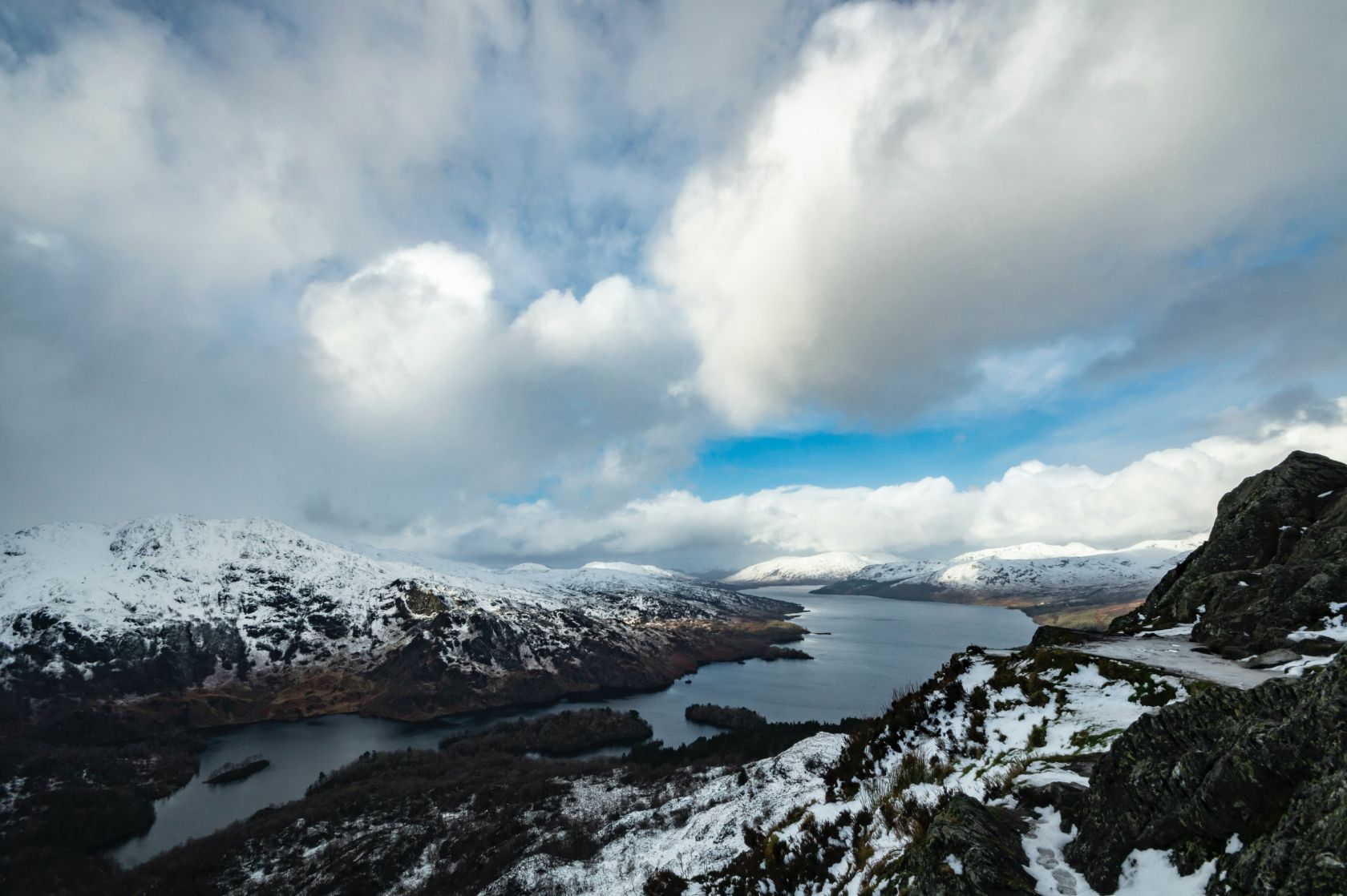 Satisfied by my bit of flag flying automotive politicking, I continued my drive to Callander filled with a smug warmth. I arrived at my B&B just as more blizzards swept the land. I'm sure my accommodation would have been warm and cozy had it not been for the power cut which meant an evening by candlelight, followed by the coldest night sleep I've ever known. But, this is Scotland. Men must grow beards in Scotland for insulation?

I was pleased to board the Virgin Pendolino for my homeward trek, only to arrive back to pouring Welsh rain. So, if ever you doubt your decision to move from the UK to Portugal. Please don't.

You didn't finish the story! Were the happy couple still happy when they saw the car, presumably covered in salt and slush, did you get the heater fixed before the return journey and discover what the "worrying rhythmic knocking sound" was? Let us petrol heads know!

Greg: Sadly my 1200 word allowance petered out! But, the happy couple had a fabulous set of photos beside the old Rolls on an unseasonably fine Scottish day. The heater was an easy fix (2 jubilee clips) to remove an in-line valve hooked up to the matrix inlet pipe just ahead of the bulk-head, controlled by a relay to 'fine-tune' temperature control. I didn't bring the car home. Only took it up, hence the Pendilino home (the only way to travel big distances). I agree, my tale did end a little suddenly. Bit like Tales of the Unexpected.

Thanks Douglas for the update. Returning on the Pendilino was a wise decision at that time of the year with those weather conditions.

Buying a bit of motoring history - the Rover SD1

Police clamp down on drink driving