The charming coastal town of Vila do Conde

The traditionally maritime town of Vila do Conde is situated at the north of Portugal’s west coast and is roughly 27 km north from the city of Porto.

Vila do Conde, is a charming coastal town where emerald forests and cobalt seas meet. It is a town with a rich history which is reiterated by its cobbled streets, they take you back in time where you can still see its strong tie to shipbuilding.

Speaking of history, the Monastery of Santa Clara is an impressive focal point of the town which really stands out as you enter the town from the South, with beautiful gothic architecture. The Monastery dates back to 1318 and acts as a symbol for the towns strong link to religion. My research highlighted just how influential it really was at the time “as it was one of the richest feminine convents in Portugal”. 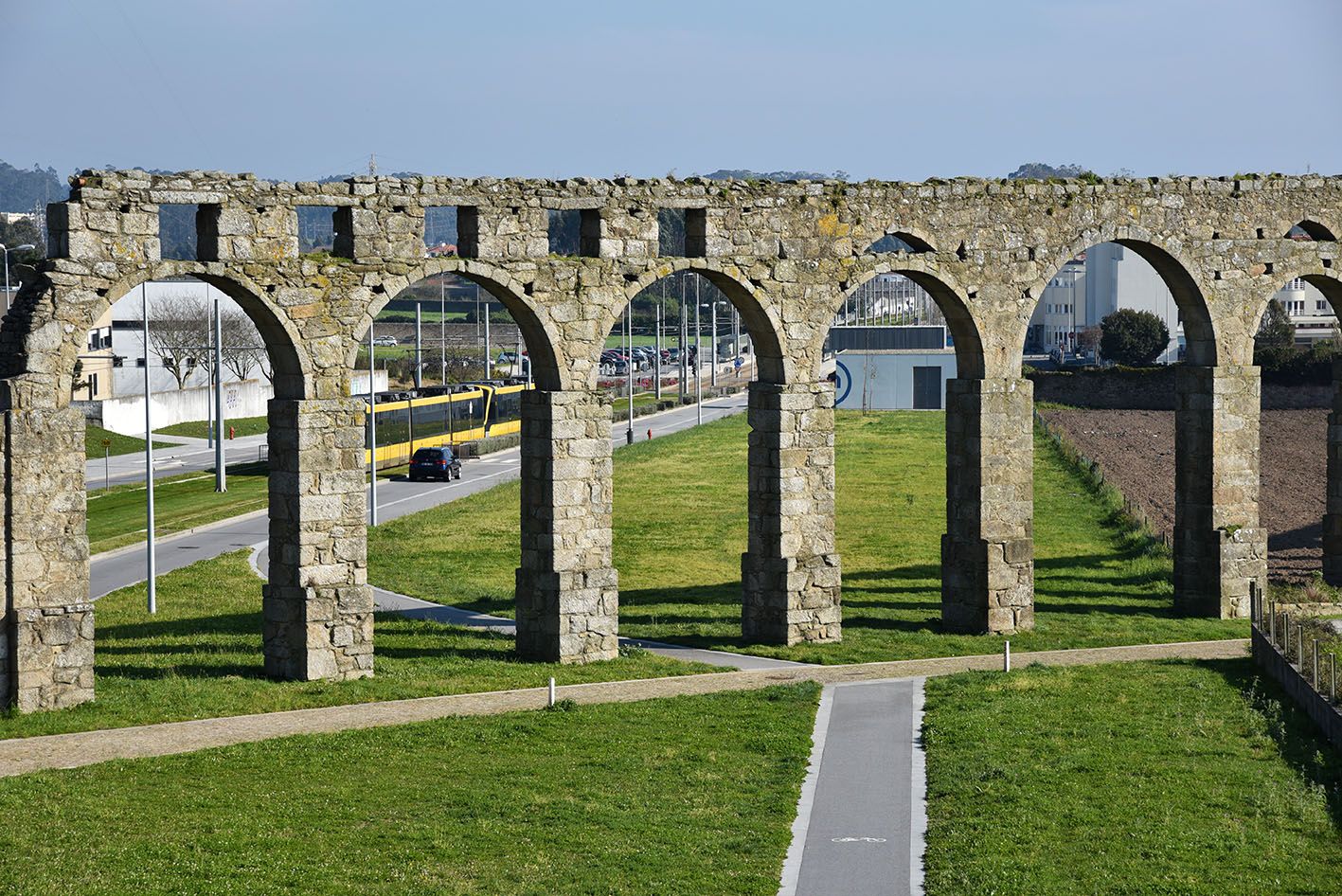 Back in its day, the monument was supplied with water from the Aqueduct of Vila do Conde, which is also of particular interest in the town as it is the second largest aqueduct in Portugal due to it having "the largest number of arches in the world.” Its main square is Praça Vasco da Gama, which is where the main granite Church is located called “Igreja Matriz” which dates back to the 16th century and which has a notable Manueline entrance. 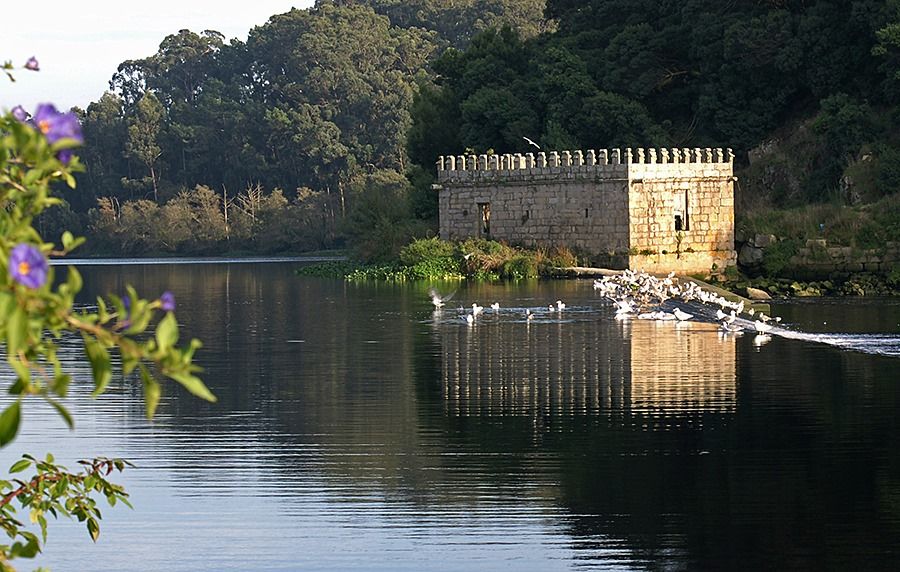 Asides from its history, Vila do Conde also has many beaches, but I wanted to highlight its main beach which is Praia Azul, when it comes to its facilities, this beach has it all which makes it a popular option for families from all over Portugal in the summer. Additionally, it is a popular beach for surfing with many surf schools taking full advantage of its powerful waves. 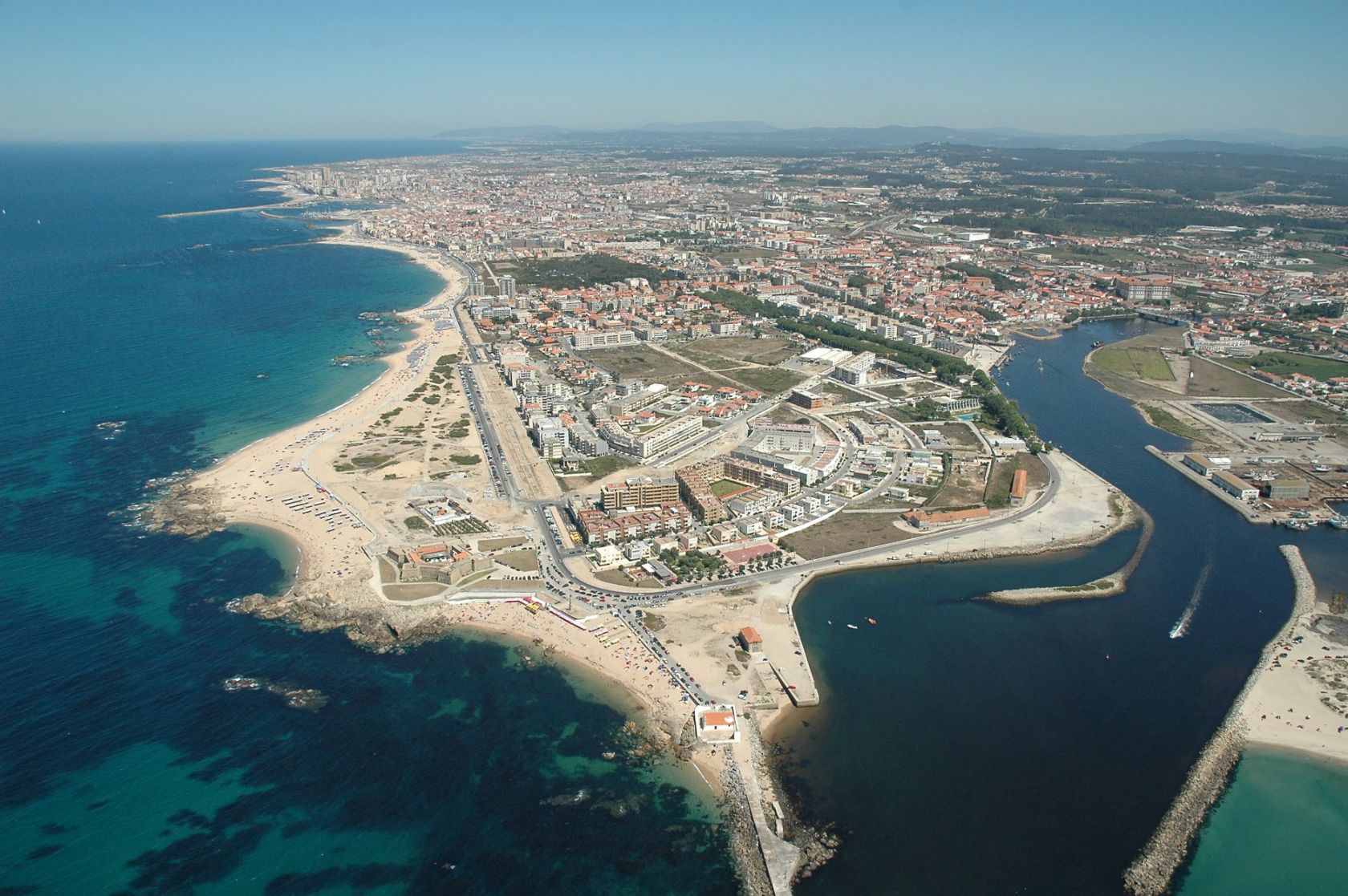 Vila do Conde’s rich history is showcased through various museums, including a famous protected lace-making technique which is kept alive by the Bobbin Lace Museum of Vila do Conde, which opened in 1991 and the Escola de Rendas, which is a school installed in the lace museum with the purpose of safeguarding the traditions and heritage of the city. Most uniquely, the museum’s flagship item is the largest bobbin lace in the world with 52m², a title awarded by the Guinness World Records in 2015. The permanent exhibition allows the visualization of several models of laces, from the oldest to the most modern, drawings, paperboards and documents, as well as a collection of bobbins and foreign cushions.

Another notable museum is the “Museu de Construção Naval” which is strongly tied to the Age of Discoveries in the 20th century which provided the town with a high level of prosperity. The museum sits just across the river from the shipyards, the exhibitions include a replica boat which is a very popular tourist attraction along with information on Portugal’s history as maritime nation. 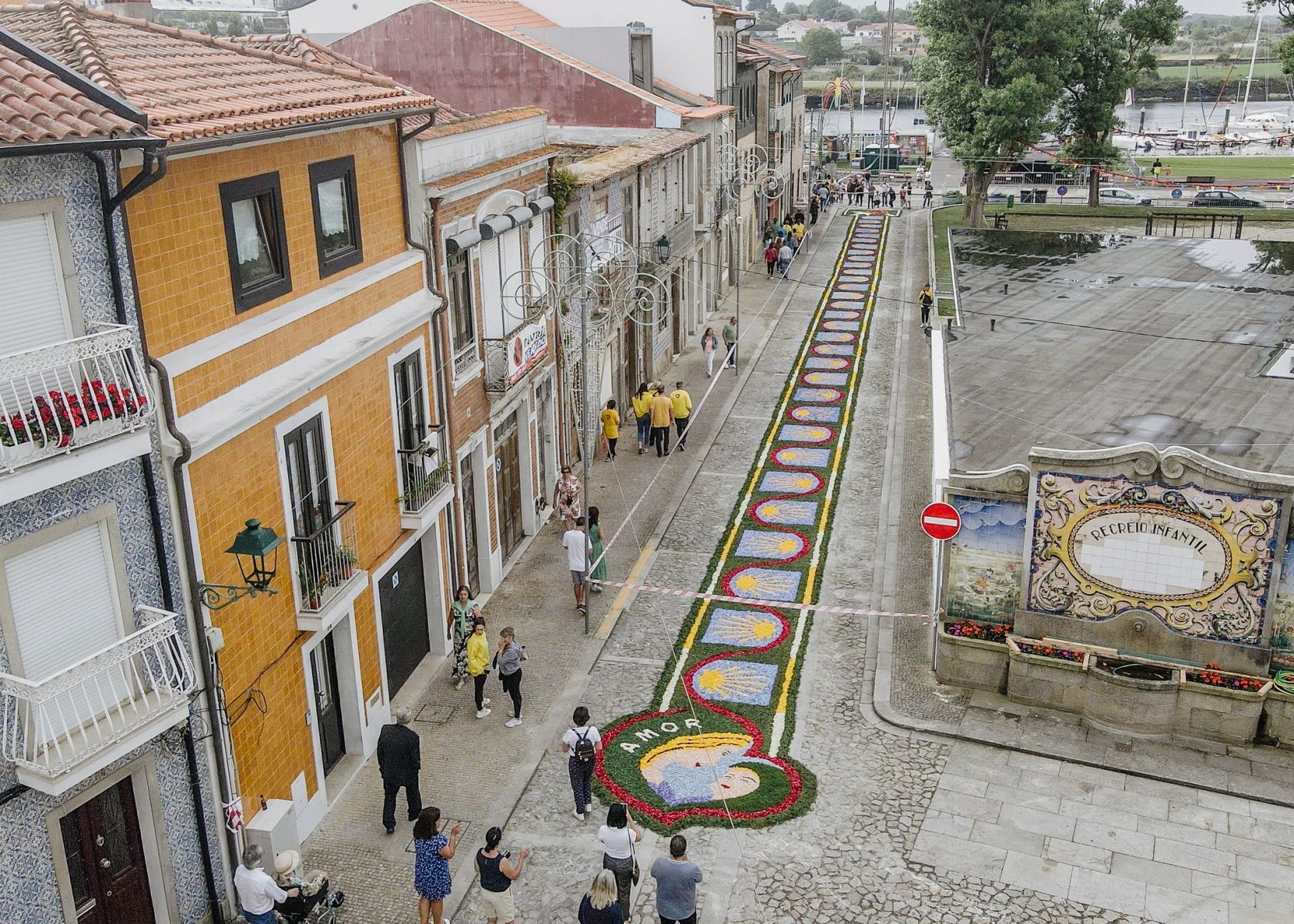 Another site of historical importance is the Fortress of Vila do Conde which is located at the beginning of the river Ave, which dates back to the 17th century called “Forte de São João Baptista” translating to “The Fort of Saint John the Baptist”, which once served to protect the shipyards and its harbour. In the 1980s it was converted into a luxury hotel; it is a pretty exclusive place as it only consists of eight suites where you will have a spectacular view of the beaches and over the river.

Finally, if you ever visit Vila do Conde, I would recommend the Santa Clara pastries called ‘Doce Conventuais’ which have roots to the nuns who lived in the Santa Clara convent. Other traditional sweets that stand out are Beijos de Freira, Rubuçados de Ovos and Melindres de Vila do Conde. All of them are delicious choices. I also found out that the Easter sweet bread known as “rosca de folar de Páscoa” is also from Vila do Conde, which is special delicacy but is also rooted in the parishes of Mindelo, Vila Chã and Labruge.

Vila do Conde has two great personalities, the outgoing modern beach town merging into the delightful Póvoa do Varzim and then you have its quieter demeanour of a historic town with aristocratic charm. I believe both make it worthwhile visit. I feel you could fully experience Vila do Conde in a day or two which is why its metro connection to Porto is pretty handy so you can get as much out of your travels as possible.

The Fairy-tale village of Monsanto

The charming coastal town of Vila do Conde