HomePortugalEvents not to be missed

The Portugal News has got you covered when it comes to culture. We have chosen three upcoming events from all over Portugal, just in case you were wondering what to get up to at the end of the month.

First on the list is the 20th edition of the wonderful Centre Jazz Festival which is set to take place between the 22nd of September and the 23rd of October in multiple venues in Coimbra. The venues include Casa das Artes Bissaya Barreto, Convento São Francisco, o Museu Nacional Machado de Castro, Salão Brazil and Teatro Académico de Gil Vicente. 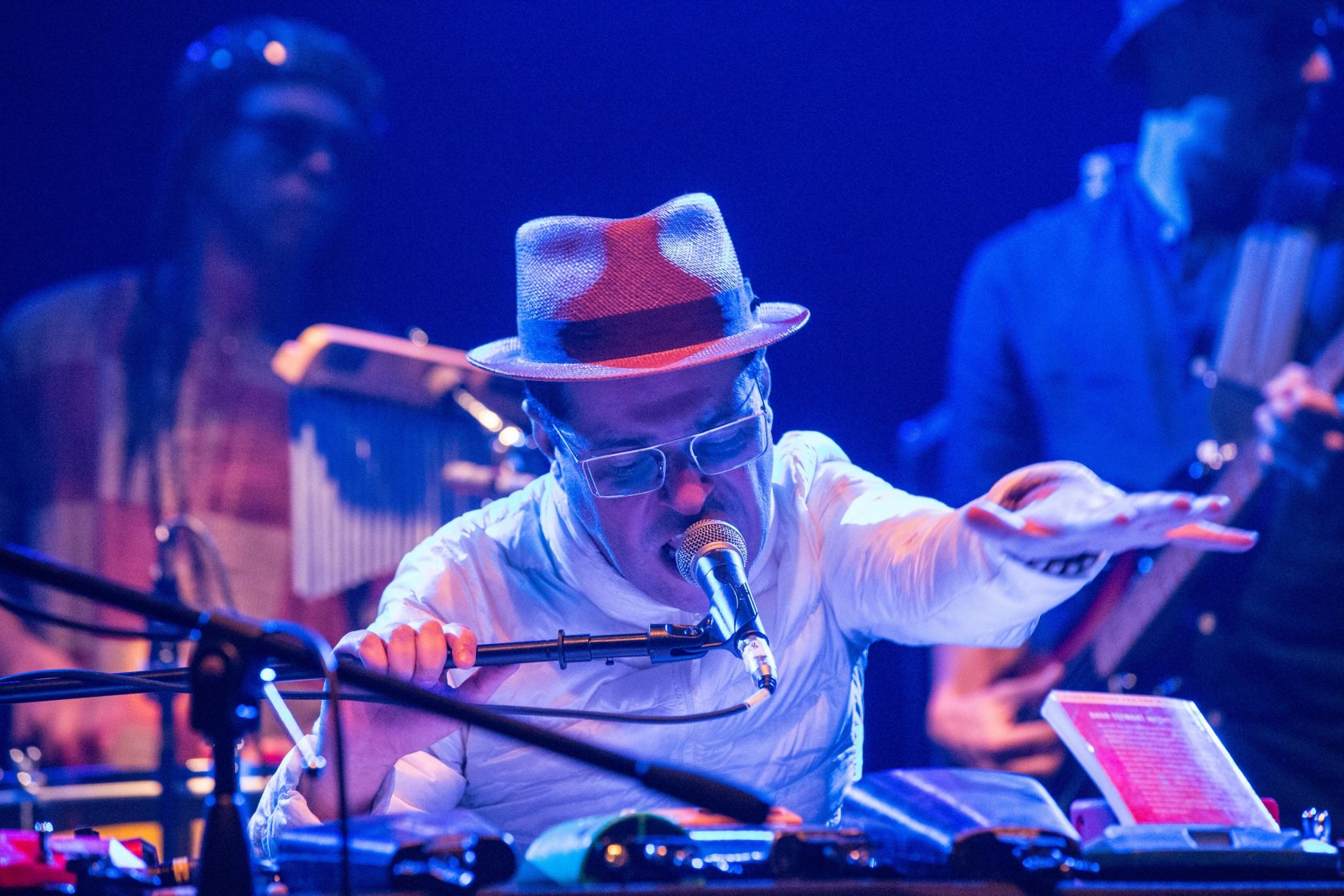 According to the director of the Festival, José Miguel Pereira, this edition “perfectly sums up the journey the journey they started in 2003 and the commitment to simultaneously divulge the richness of tradition and the many paths of the future, opening the door to experimentation as well as utilising other musical approaches.” They have also decided to not only use conventional concert spaces but to re-discover the city alongside new sounds. 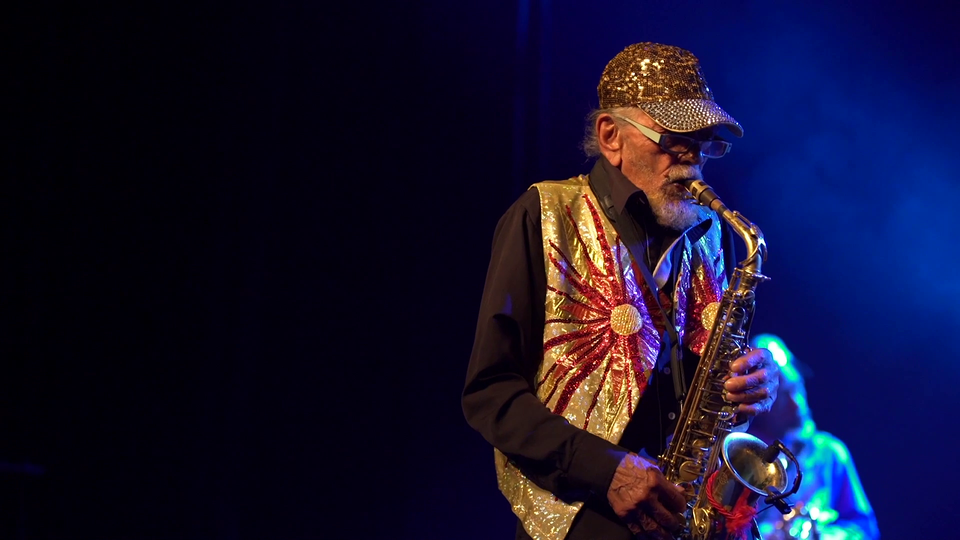 Kicking off the festival, is a concert titled “Other Mashup” where Rodrigo Brandão invites Sun Ra Arkestra, conducted by Marshall Allen. The concert will take place on the 22nd of September at 9:30pm at Salão Brazil. Rodrigo Brandão explains that “this concert serves as a bridge, connecting worlds and consciences by linking Lisbon to São Paulo in Brazil. Conductor, Marshall Allen is a musician from São Paulo, who has an impressive resume of over 20 years and is linked to names that make history in hiphop, rap, jazz and funk. 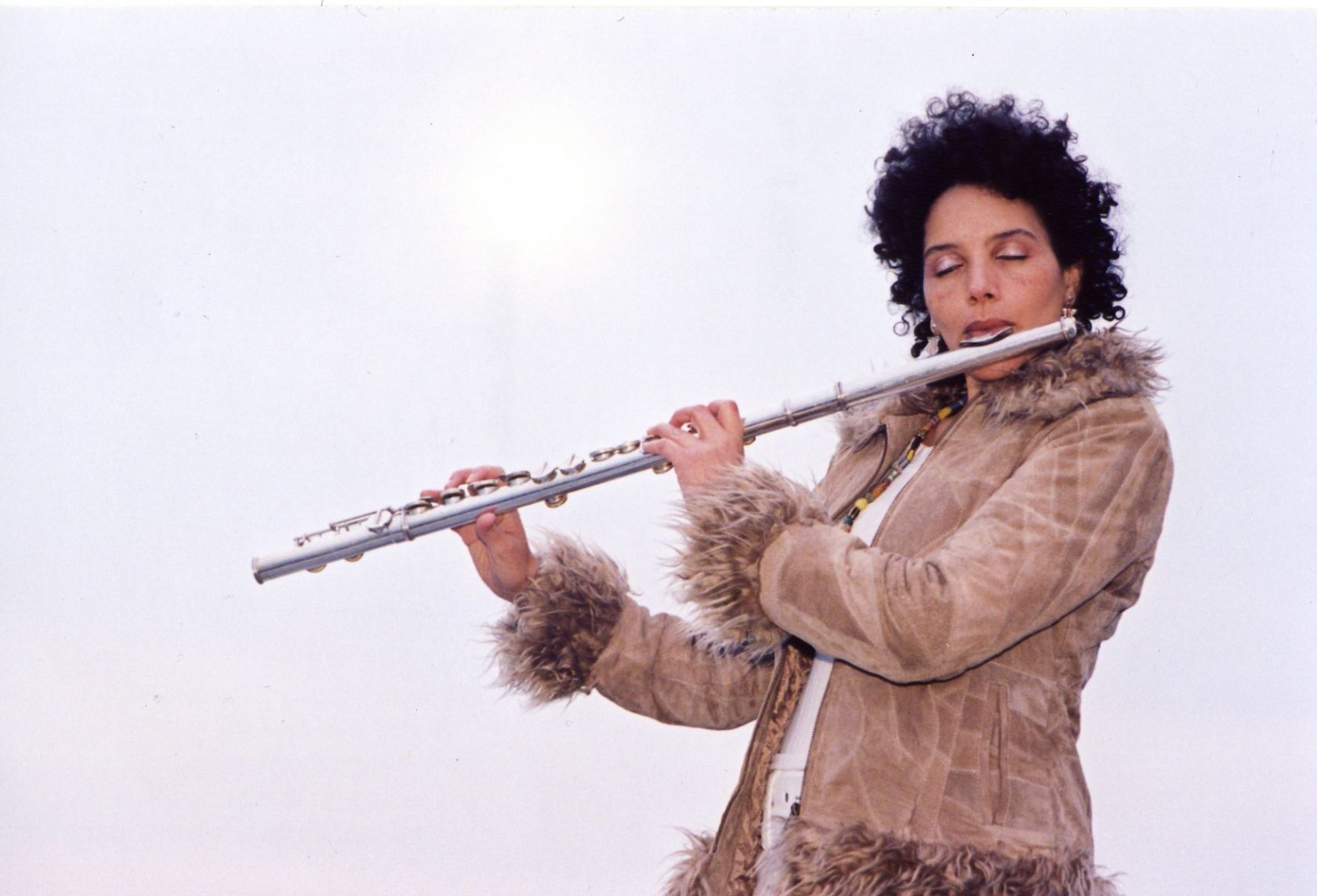 Plenty of other musicians are still yet to be announced. To find the whole programme of concerts and to book your tickets please visit https://www.jazzaocentroclube.pt/ or alternatively, search ‘Festival Jazz ao Centro’ on Facebook.

An important event dedicated to the world of classical music is Sintra Festival which is organised by the Câmara Municipal de Sintra. Fantastic concerts and choral and piano recitals are set to take place in century old palaces and gardens between the 23rd of September until the 5th of October. This will be the 56th edition of the festival which is dedicated to “Ferdinand II’s romantic muse – music.” Also known as the Artist-King, “Ferdinand II had a very significant role in Portuguese music as he sponsored two of the most important nineteenth century composers and pianists, Bomtempo and Vianna da Mota.” Some of the line-up includes: David Fray & Friends, Vesselina Kasarova and Gulbenkian Orchestra, Les Soirées Musicales and pianists Jeffrey Swann and Alexander Gavrylyuk. 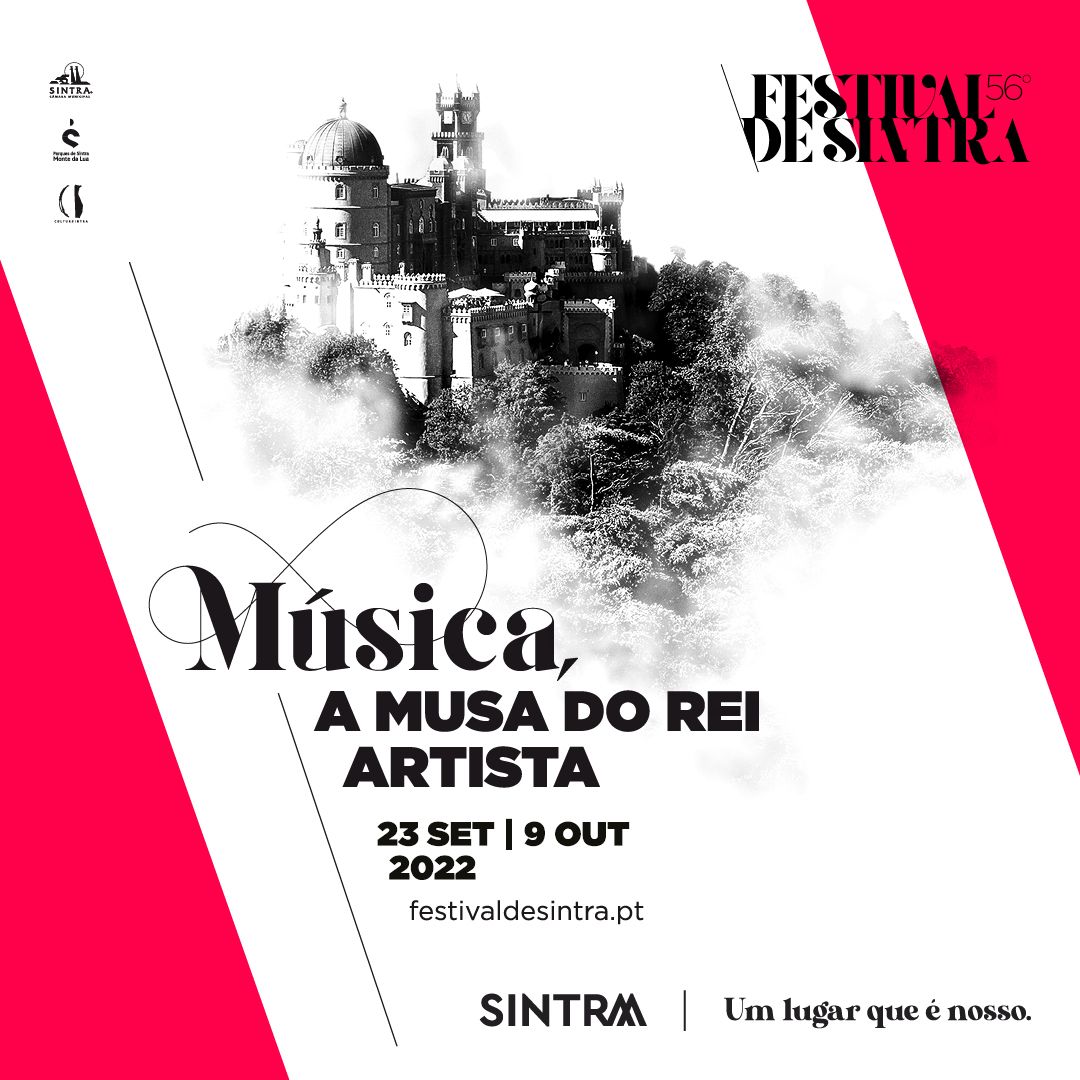 For more information on the whole programme and to purchase tickets please visit https://festivaldesintra.pt/en/. You can alternatively find them on Facebook by searching ‘Festival de Sintra’. 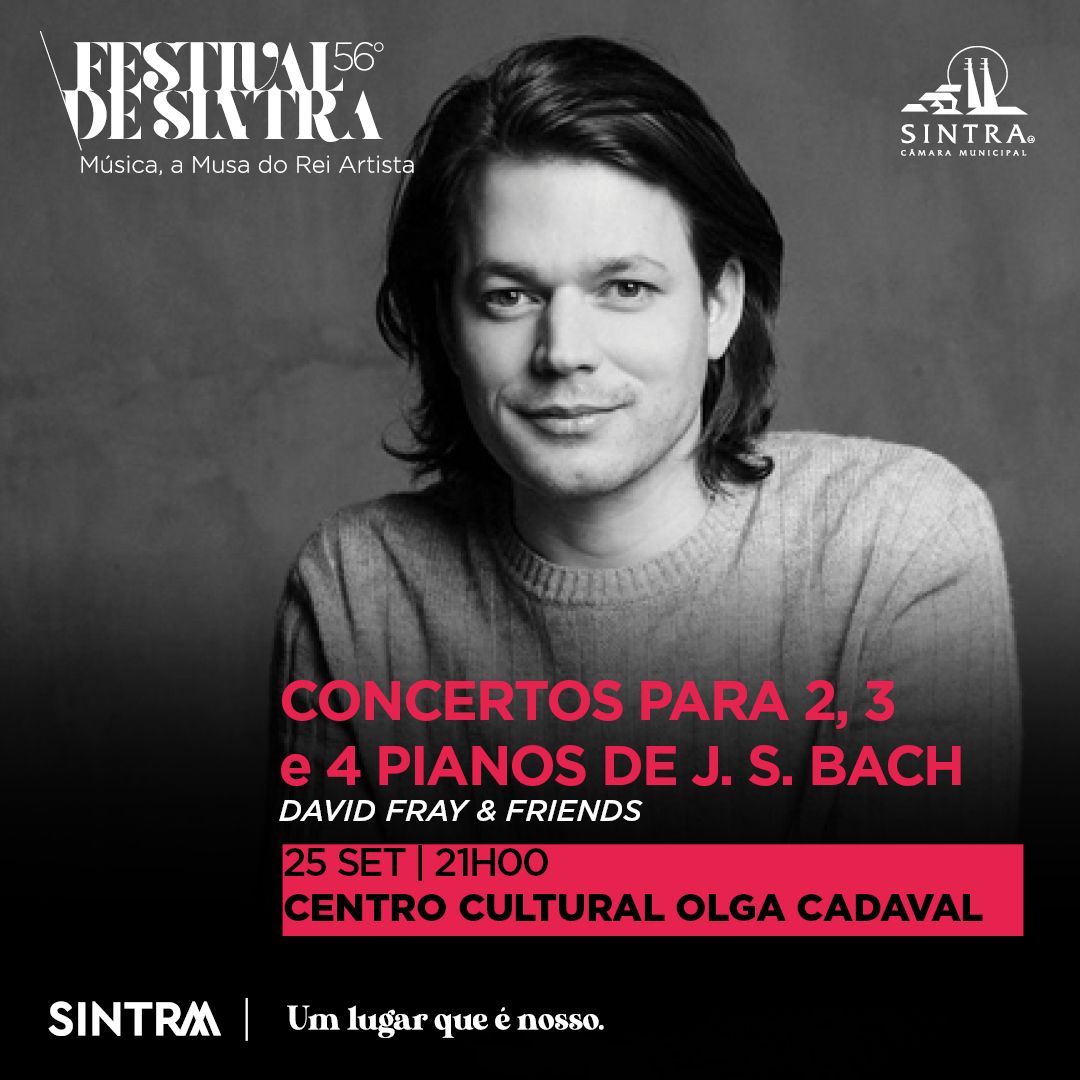 The heavily anticipated Oktoberfest at the Vila Vita Biergarten has made its return after a two-year break! 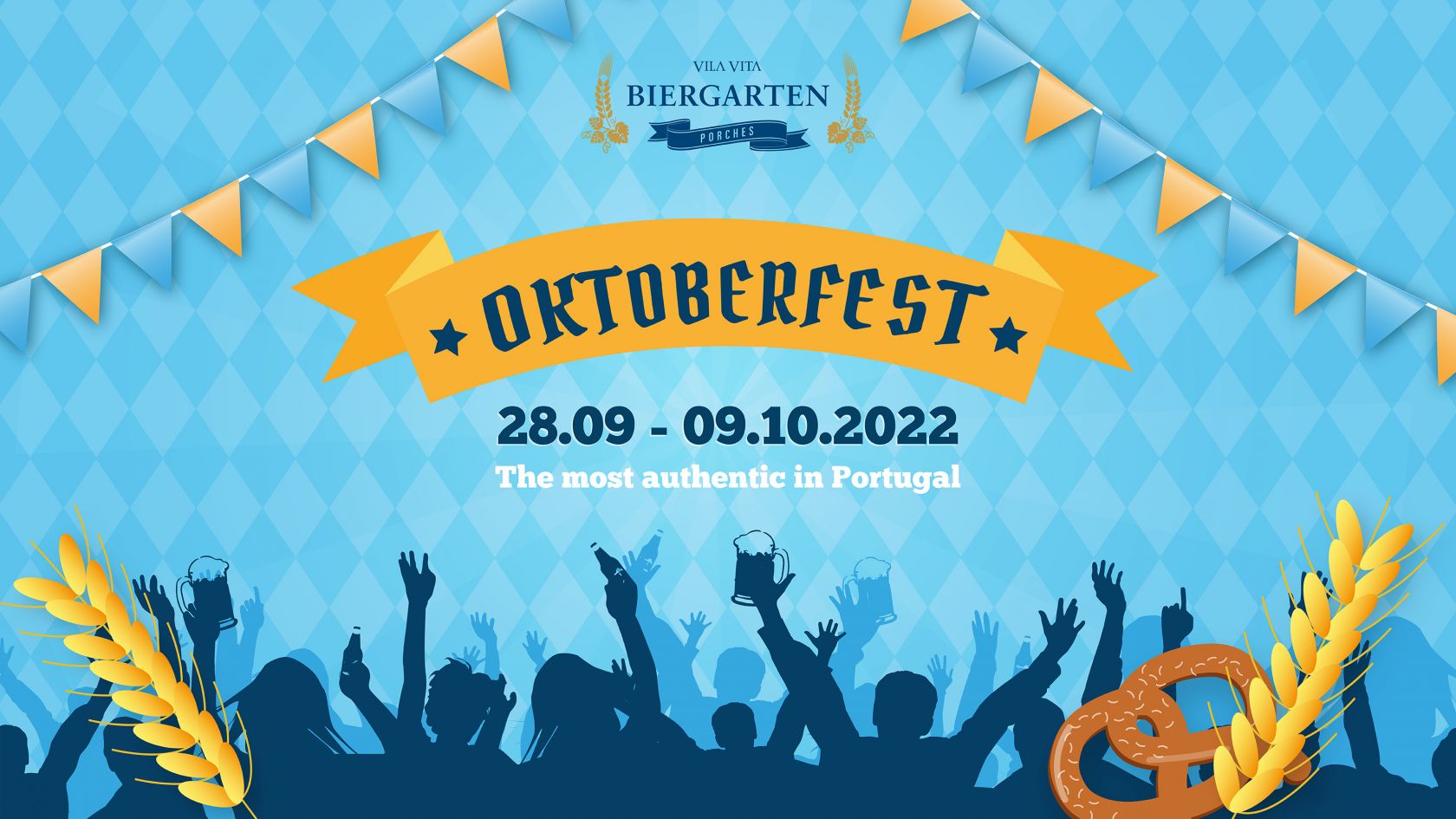 The popular beer festival inspired by the typical festivals from Munich but with an Algarve twist is running from the 28th of September until the 9th of October. The perfect event for family and friends with tons of fun to be had. You are not going to want to miss out on their delightful menu filled with Bavarian delicacies, which includes schnitzels, bretzl and the famed pork shank with sauerkraut or apfelstruedel. 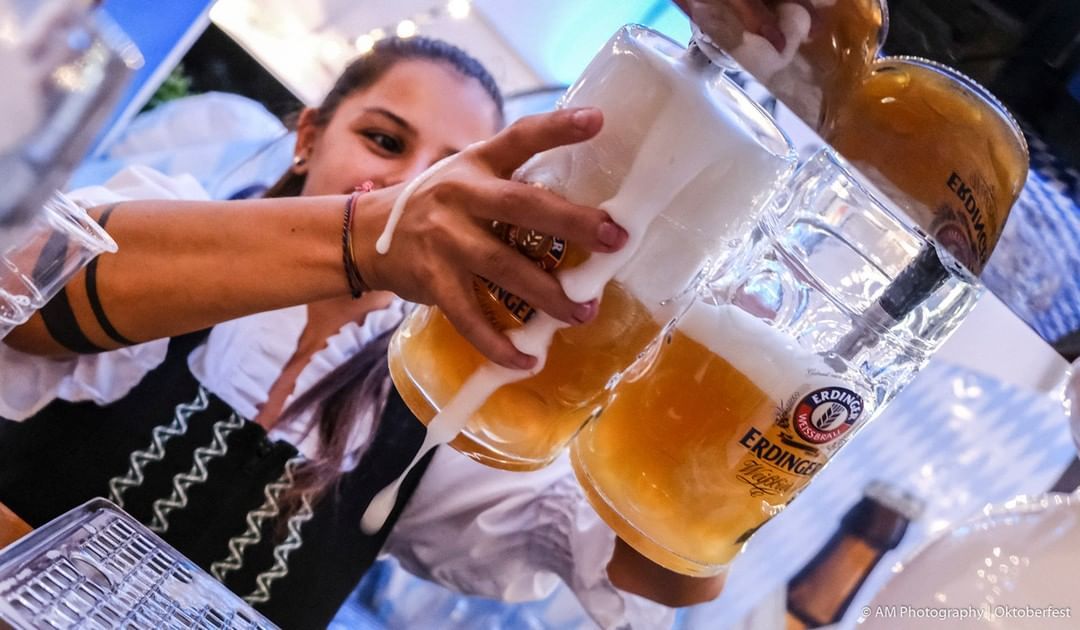 The event revolves around German beer and The Weissbier from Erdinger - one of the most respected German breweries and partner in the event, is one of the stars of the festival along with a varied selection of other beers, including Porches Craft Beer produced by Vila Vita, all served by staff dressed in the traditional costumes. Enjoy delicious food and beer in a lively atmosphere with well-known band Al-Fanfare set do a concert along with the same traditional music band from Bavaria that has been coming for the past years. The event is open Tuesdays to Saturdays from 5pm and on Sundays from 1pm, (it is important to note that it will be closed on the 3rd of October).

Free outdoor parking is available and most wonderfully the event’s admission is free, however, reservations are highly recommended due to its popularity. Reservations can be made by calling 282 381 177 or by visiting www.vilavitabiergarten.com.

Golfing stars shining in the Algarve