HomeEntertainmentWhat to read this week

This week’s bookcase includes reviews of Lessons by Ian McEwan and The Bullet That Missed by Richard Osman.

The legendary Ian McEwan is back with his 17th novel…

Lessons by Ian McEwan is published in hardback by Jonathan Cape.

In the spring of 1986, Roland Baines’ wife vanishes and suspicion falls on the husband she left behind. Flashing back nearly three decades, 11-year-old Roland is sent from Libya to attend boarding school in England, where he starts taking piano lessons from a teacher whose interest in her prodigious student goes beyond the didactic. And so begins the dual narrative that traces the main character’s tumultuous life from childhood through to the present day. Bookended by the Cuban Missile Crisis and the coronavirus pandemic, McEwan grapples with familiar themes – lost youth, lost love, the mishaps and misunderstandings that shape our lives – but on a grander scale. At nearly 500 pages, it’s not a short book, and it feels a lot like an autobiography (some aspects of it are loosely based on McEwan’s life). Readers may find themselves rushing through some of the early chapters, but the beautiful prose and twisting plot, flitting between past and present, will soon have them engrossed. Magnificent and moving, Lessons is up there with 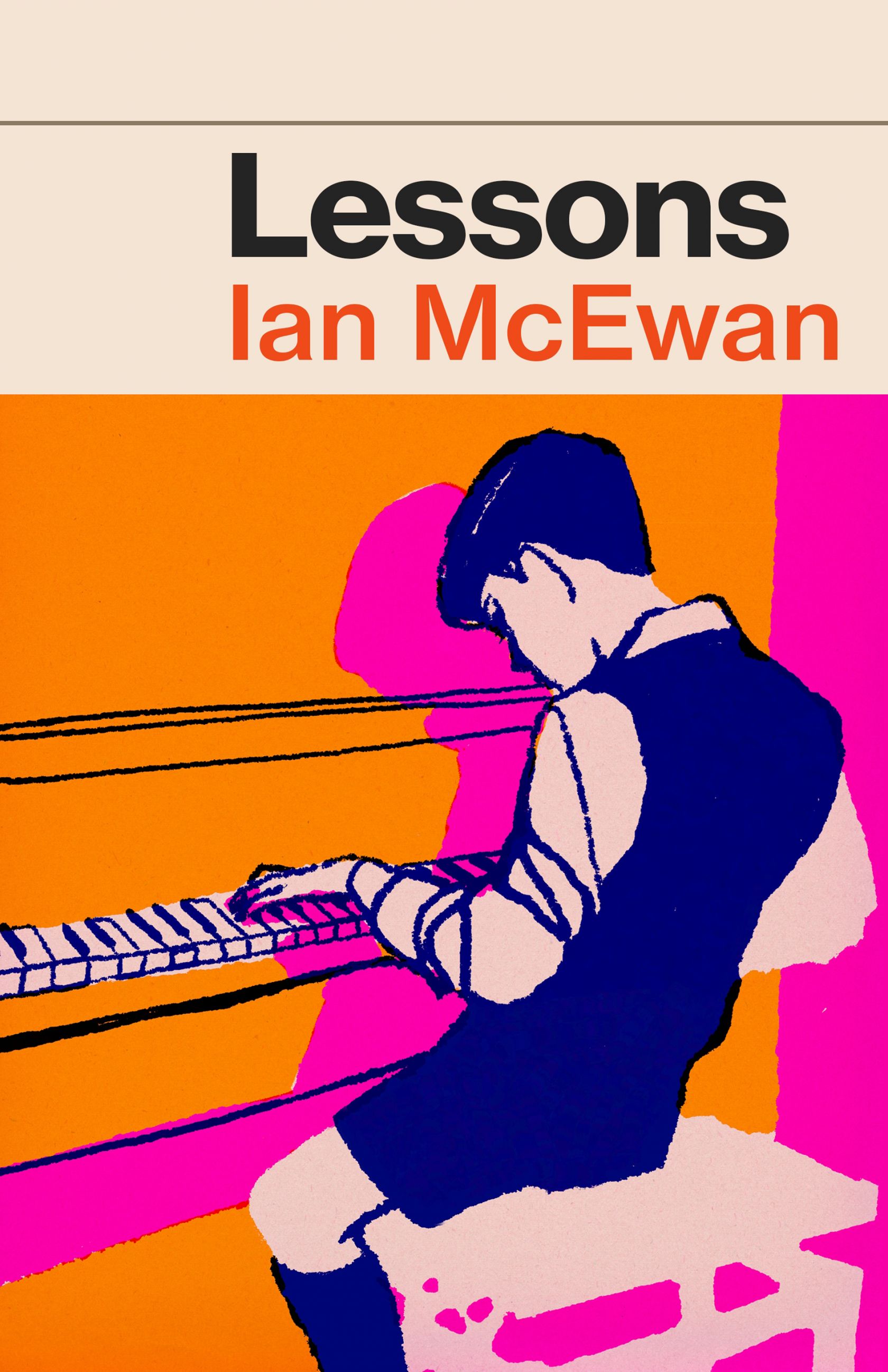 All The Broken Places by John Boyne is published in hardback by Doubleday.

Are the sins of the father truly to be laid upon the children? 91-year-old Gretel Fernsby is living out her days in a comfortable apartment block in London, when she encounters Henry, a child in trouble living in the flat below. She finds herself at a crossroads. To intervene will risk uncovering her darkest and most traumatic secrets, an act which will have repercussions. But more importantly, it will force her to face her own demons, the cruelties and decisions inflicted on her as a child – which she has lived with ever since. This is a really engaging novel about a terrible time in history, about grief, and about whether or not anyone can be held accountable for the deeds of people they love. Gretel’s acts of kindness are interspersed with moments of rage and cruelty, demonstrating with Boyne’s gentle touch, that nothing – even the most extreme of acts – are as black and white as they seem. 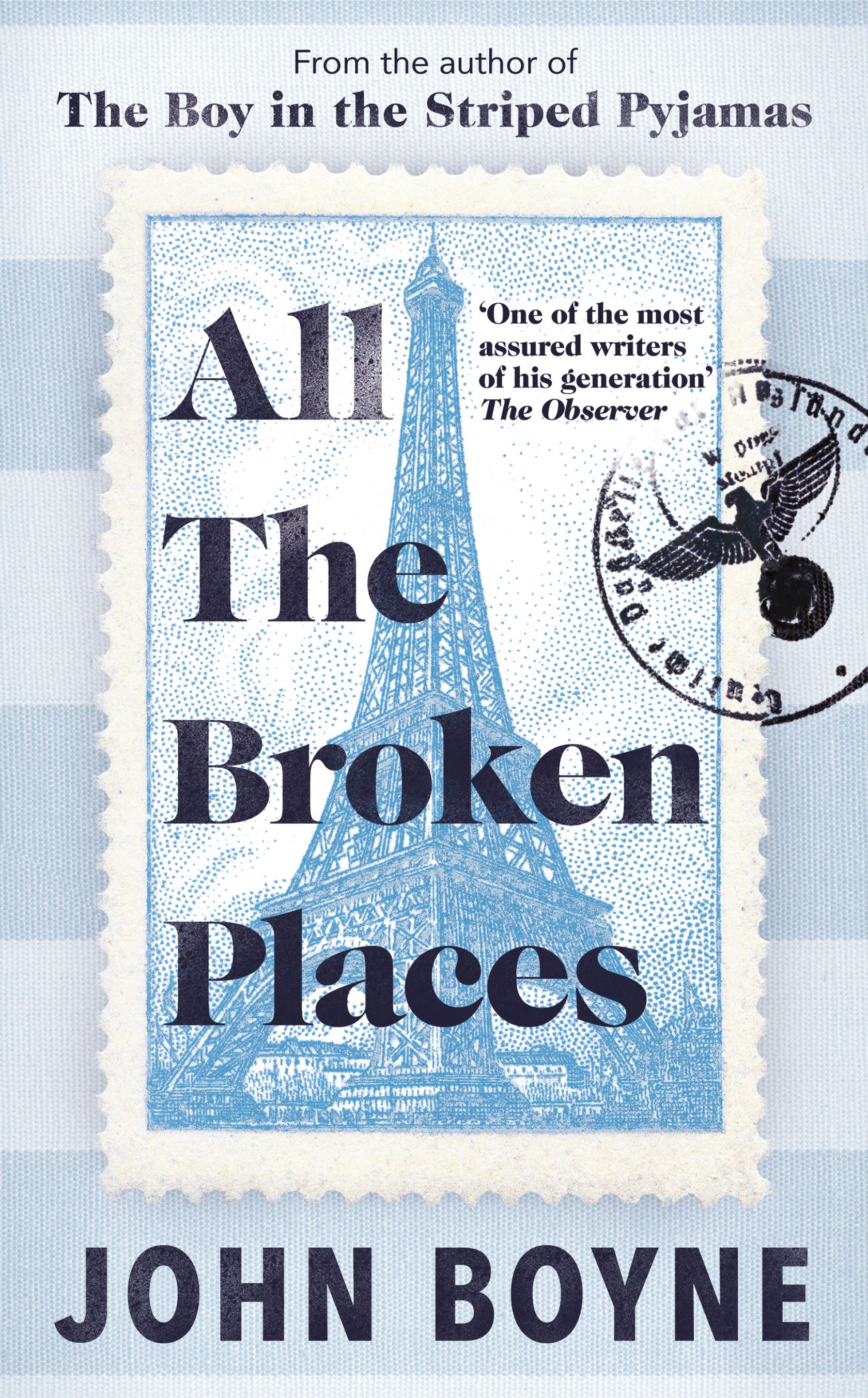 The Bullet That Missed by Richard Osman is published in hardback by Viking.

If you’re late to the incredible hype surrounding Richard Osman’s blockbuster series The Thursday Murder Club, don’t make the mistake of thinking you can just pick things up with the third instalment. Any newbie reading The Bullet That Missed will be left completely in the dark, as Osman makes no attempt to introduce the characters – he just dives straight into the action. But for fans of the series, it will be a welcome continuation of the storyline. We’re back with Elizabeth, Joyce, Ron and Ibrahim – along with some of their old friends – as they once again find themselves embroiled in trouble. This time, the gang are trying to solve a decades-old murder case – and Elizabeth’s past comes back to haunt her. While The Bullet That Missed doesn’t really give readers anything new, Osman is onto a winning formula, and fans will be delighted by the familiar warmth of the characters and setting. 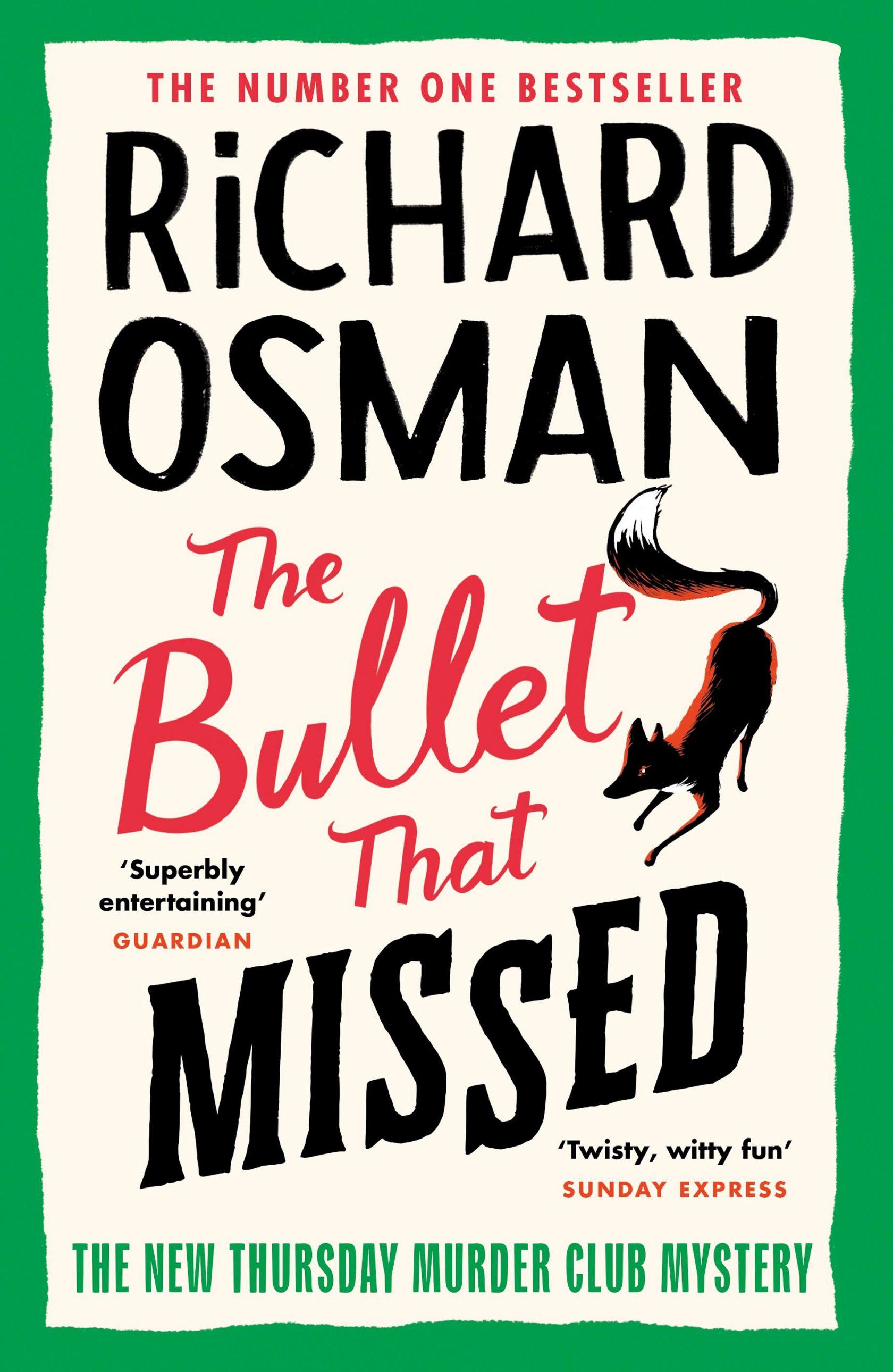 Nomad Century: How To Survive The Climate Upheaval by Gaia Vince is published in hardback by Allen Lane.

Amid her bleak prophecy of a planet rendered largely unliveable by climate change before the end of the century, Gaia Vince offers a radical outlook that insists a solution is not a lost cause. Nomad Century paints an apocalyptic vision of what she calls the ‘Four Horsemen of the Anthropocene’ – fire, heat, drought and flood – consuming huge swathes of the southern hemisphere and forcing hundreds of millions on a mass migration northwards. To facilitate even a fraction of that shift, Vince says we must completely reevaluate the rhetoric around migration and its rigid relationship with national identities and borders. She concludes not by doling blame, but by calling for real action now to combat the effects of our over-heating world. By doing so in such an engaging and constructive manner, Vince leaves the reader with more than a few sparks of hope.

Which Way To Anywhere by Cressida Cowell is published in hardback by Hodder Children’s Books.

Magic and action are at the heart of Cressida Cowell’s work, and her new adventure is no different. It’s set when every living being on planet Earth is in danger from one of the most ruthless and imperious minds in the Infinite Galaxies. A scary start with a breathtaking chase, as K2 O’Hero tries to escape the terrifying Beast on a far, far away planet – when only a day before all he’d had to worry about were maths tests and his fractious relationship with his step-siblings – and the book continues at a rattling pace. Cowell creates marvellous worlds where witches ride vacuum cleaners instead of brooms and robots who are bad at lying. Some of her invented words will be an interesting challenge to young readers, but the pace of the story will keep them going. 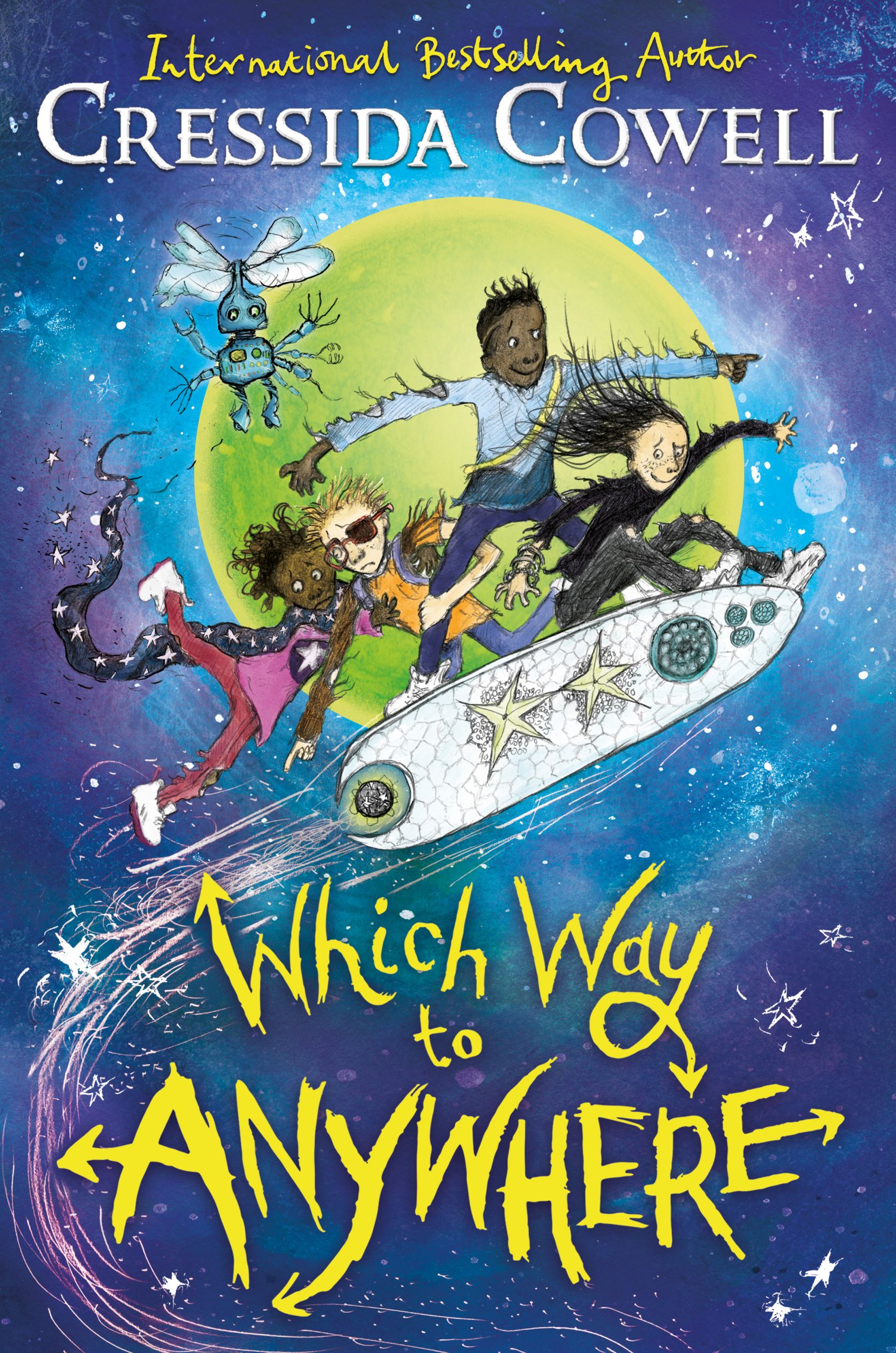 Debut authors set to make their mark this year