The evolution of Nuno Alves

Nuno Alves spoke with The Portugal News all about his latest release and his second album “Adamastor” which he has been gradually revealing to the public.

Nuno Alves was born in Paços de Ferreira, which is located 30km from Porto. Nuno’s northern accent gave him away straight away, when asked about his hometown he proudly affirmed his strong familial ties “I like living here because I am closer to my family and I like being able to visit my grandparents.”

Nuno told The Portugal News that he has loved music since childhood, and that he has dedicated himself to pop music, adding that his parents were always enthusiastic about him pursuing music in which they bought him a guitar for his birthday which ignited his passion for music through to today.

Nuno’s first album “dois lados de uma caixa de cartão” was greatly successful, reaching over 2 million streams online, which highlights the drive and ambition of this fairly recent artist who believes he can become one of the main artists in Portugal. He revealed that he wrote the album in 2015, getting the album released in 2018 and that music is a continuous evolution so he feels his second album shows the artists growth both in song writing but also literally as he feels he has matured since then.

When asked about his influences, Nuno told The Portugal News that he mostly listens to pop and acoustic music, with his favourite artist, being the “multi-talented Justin Bieber who brings something different to the world of pop”. “Other artists I like to listen to is John Meyer and as for Portuguese music, I like the classics like Rui Veloso”. 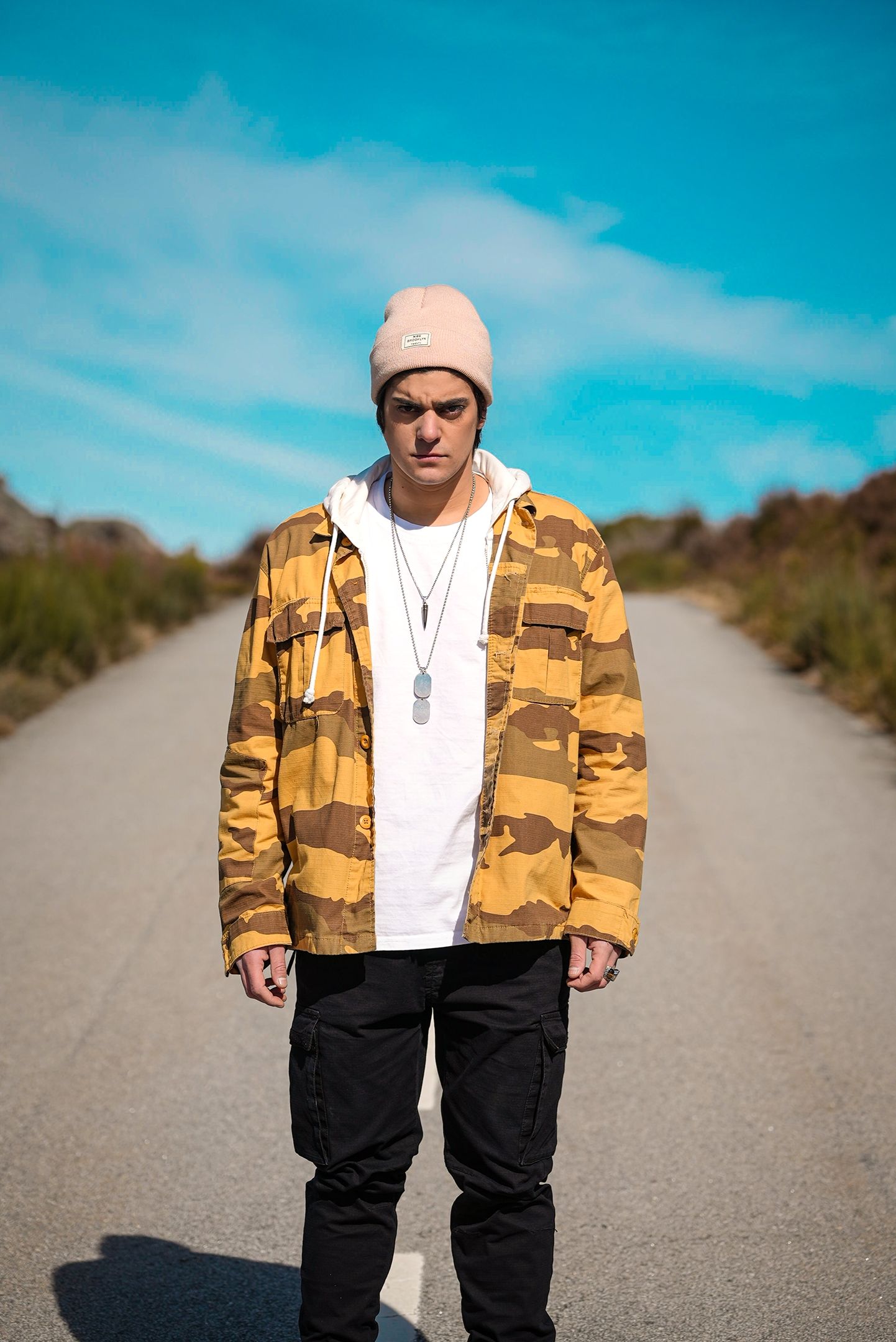 Nuno went on to tell The Portugal News that he feels that the pandemic has created the necessity for concerts and festivals. When asked about his favourite performance, Nuno revealed that “the first concert I did is a great memory for me, there was a time in my career that I would open for artists like Pedro Abrunhosa, Diogo Piçarra and Fernando Daniel. I remember at the festival Agrival, which is a very important agricultural fair in the North, that brings a lot of people, we opened for Pedro Abrunhosa and played for 15 thousand people and it was spectacular. It was an unforgettable feeling and it was the first time I felt that.”

Nuno’s latest original album “Adamastor” brings new sounds and presents a new version of himself, in which he incorporates rap. Nuno believes that "rap" is a valence that he has not yet explored much, but he feels there is a strong possibility of presenting the technique in new compositions. When asked about the message of this album, he told The Portugal News “it is hope and to never give up”. “I believe that we all have value and if we believe in what we love and want for our lives, and we are resilient, sooner or later opportunities will turn up.”

From researching the unique album name, I came to find out that it is a mythological character created by Portuguese poet Luís de Camões as a personification of the Cape of Good Hope, symbolizing the dangers of the sea which had to be overcome by the Portuguese during the Age of Discovery. Which I believe is very fitting for this album in which Nuno explores resilience and how having hope allows us to get past anything.

At the start of the month, Nuno released his sixth single from the new album “Adamastor” called “Coordenadas”, which translates to “Coordinates”. This work results from a symbiosis between the singer's writing and composition and Vítor Silva's production. So far, the album has already registered more than 1 million views.

“Coordenadas” has a strong message of inclusion and sums up the journey of someone resilient and that he will stand firm until he is found. “I put the location of where I am at the moment, so that the public know where I am at the moment and the work I am doing or whether that be to someone who can bring happiness to my life, I am here come find me. 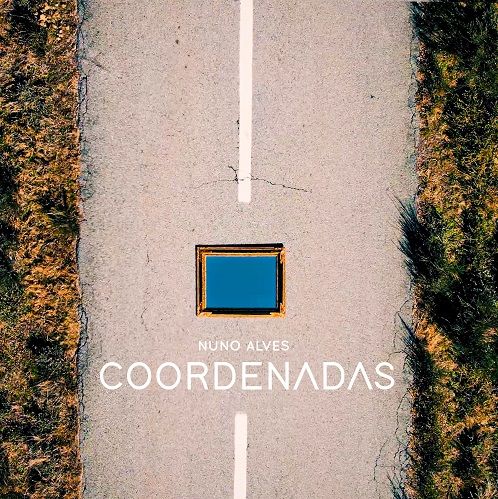 The music video was directed by the singer and was produced by James PVZ, the video captures picturesque sceneries, filmed at various points on the border between Portugal and Spain, with one clip taking place in the Spanish village of Aceredo, a ghost village that reappeared in 2021, after almost 30 years underwater. When speaking about the music video, Nuno told The Portugal News that he wanted to make it universal and that its main message was inclusivity. “We included different ethnicities as well as people with disabilities because I believe this is a very important message and that it is so important to respect one another.”

Breaking into the industry

Nuno finally shared some advice to young aspiring musicians, following the question of how to break into this competitive industry: “Above everything else, love what you do, the big secret I believe is consistency and to never give up no matter what. Don’t stop trying to share your music. If you can, find an agent or someone to help you and that you should give you different opportunities. Nuno also noted the importance of social media and that Tik Tok helps in terms of publicity and getting your name out there”.

The music video of Nuno Alves’ new single “Coordenadas” is available at https://www.youtube.com/watch?v=5e5TWL-Rfmk. To keep up to date with everything Nuno Alves please visit www.nunoalves.pt or visit @nuno.rafael.alves on Facebook, Instagram, Twitter and TikTok.

What is the meaning of Mariah Carey?

What is the meaning of Mariah Carey?

Björk back in Portugal

Event ticket complaints skyrocket by over 250%

Cats the Musical returns to Portugal next year!

The evolution of Nuno Alves