It was great to speak with the lead members of the band Plasticine all about their latest album “The Most Beautiful Skies” which is available on all streaming platforms on Friday 30 September.

Jõao told me how the band started which was that “We had both been musicians for a while now, performing at different events, in restaurants and bars and we had even played together before but it happened quite naturally for us to join together and create an original project together.” Adding that what solidified the project was that “I did a solo concert and Pedro was invited as a guest musician and he did another concert with his songs inviting me as guest, and we thought why don’t we join them together and make an album, we started getting musicians together to form Plasticine, we at this moment already have had 30 musicians play for the band.” 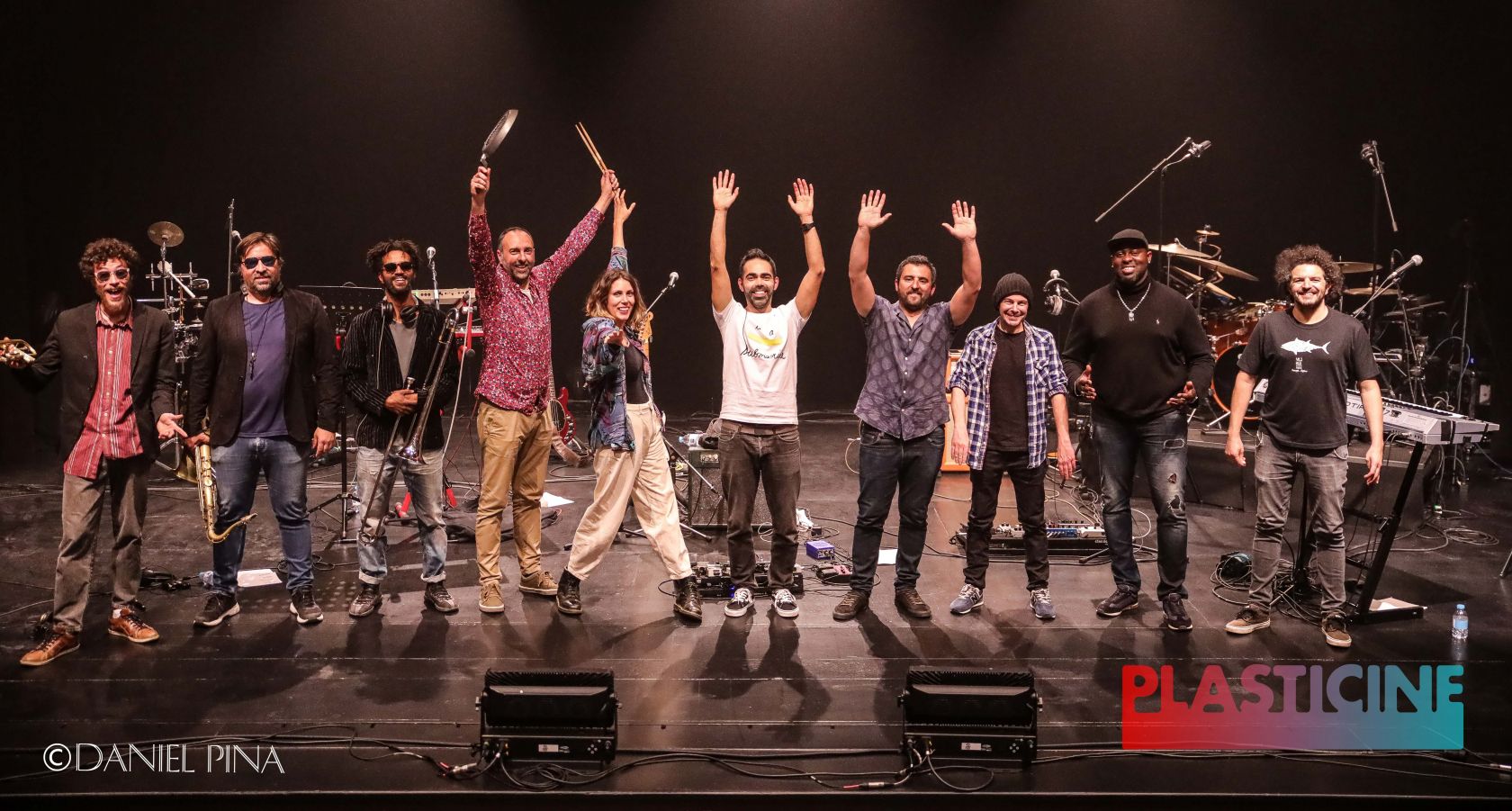 Plasticine’s name and inspiration go hand in hand, it is a fusion/world music band that defies sonic boundaries. “We transgress genres by combining progressive rock, funk, jazz, and soul elements and cross geographical borders by injecting afro-beats, Latin and oriental influences into their sound.

Our melodies are accessible to a wide range of audiences with varying music tastes, in which we “weave a global musical tapestry”. With Pedro jokingly adding “One of the few genres we have yet to do something with is heavy metal”. Asides from the music side of it, we also like to stay aware of what is happening in the world and incorporate that into our music. 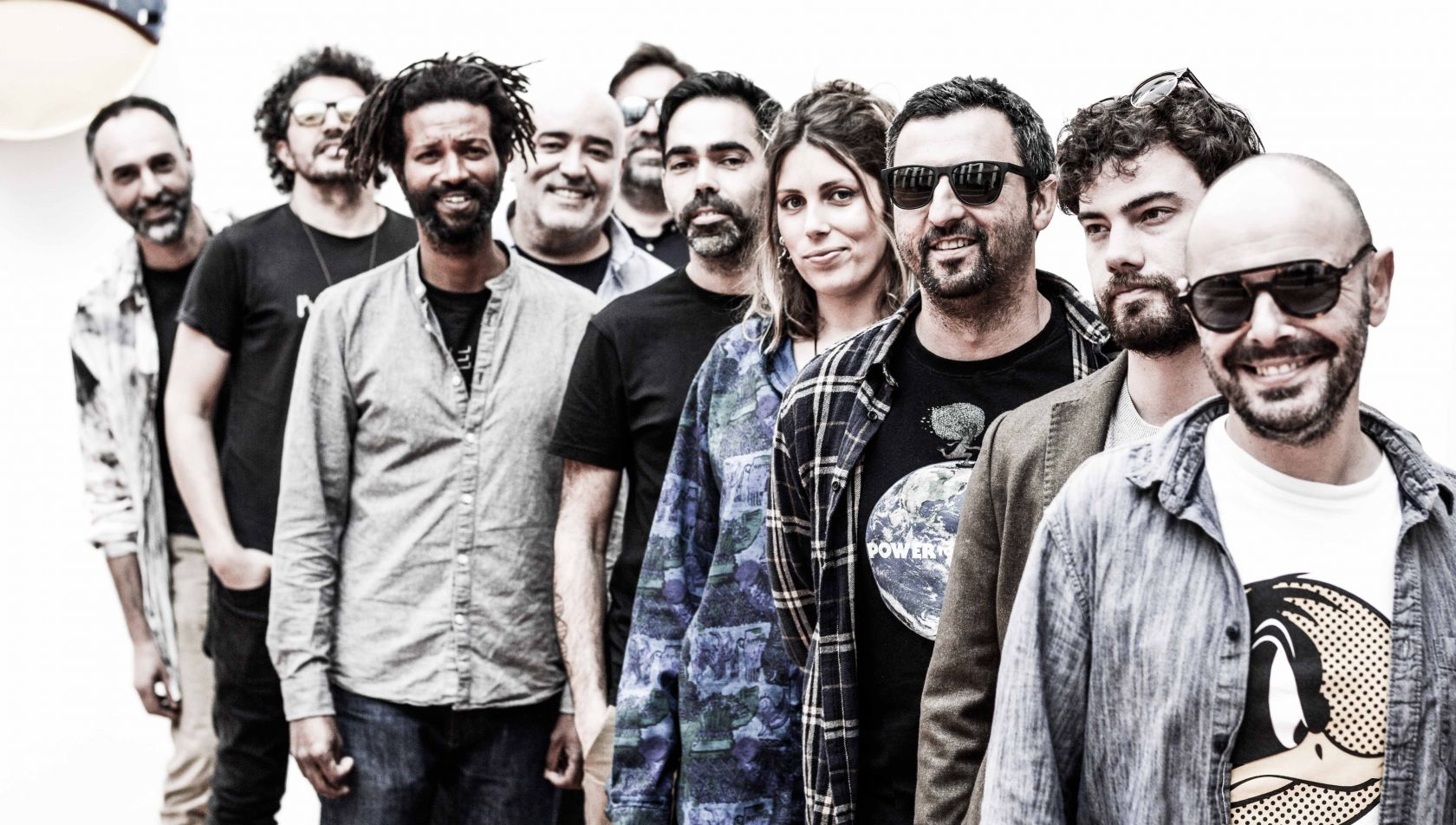 Pedro told The Portugal News that “I feel like every band has to have something unique, that differentiates it from other bands, for us we have no barriers, I think that has liberated us in some way.”

After having a song nominated for the IPMA Awards 2021 in the categories of Best Instrumental Performance and People’s Choice, Plasticine also received government funding to sponsor their new album “The Most Beautiful Skies”. 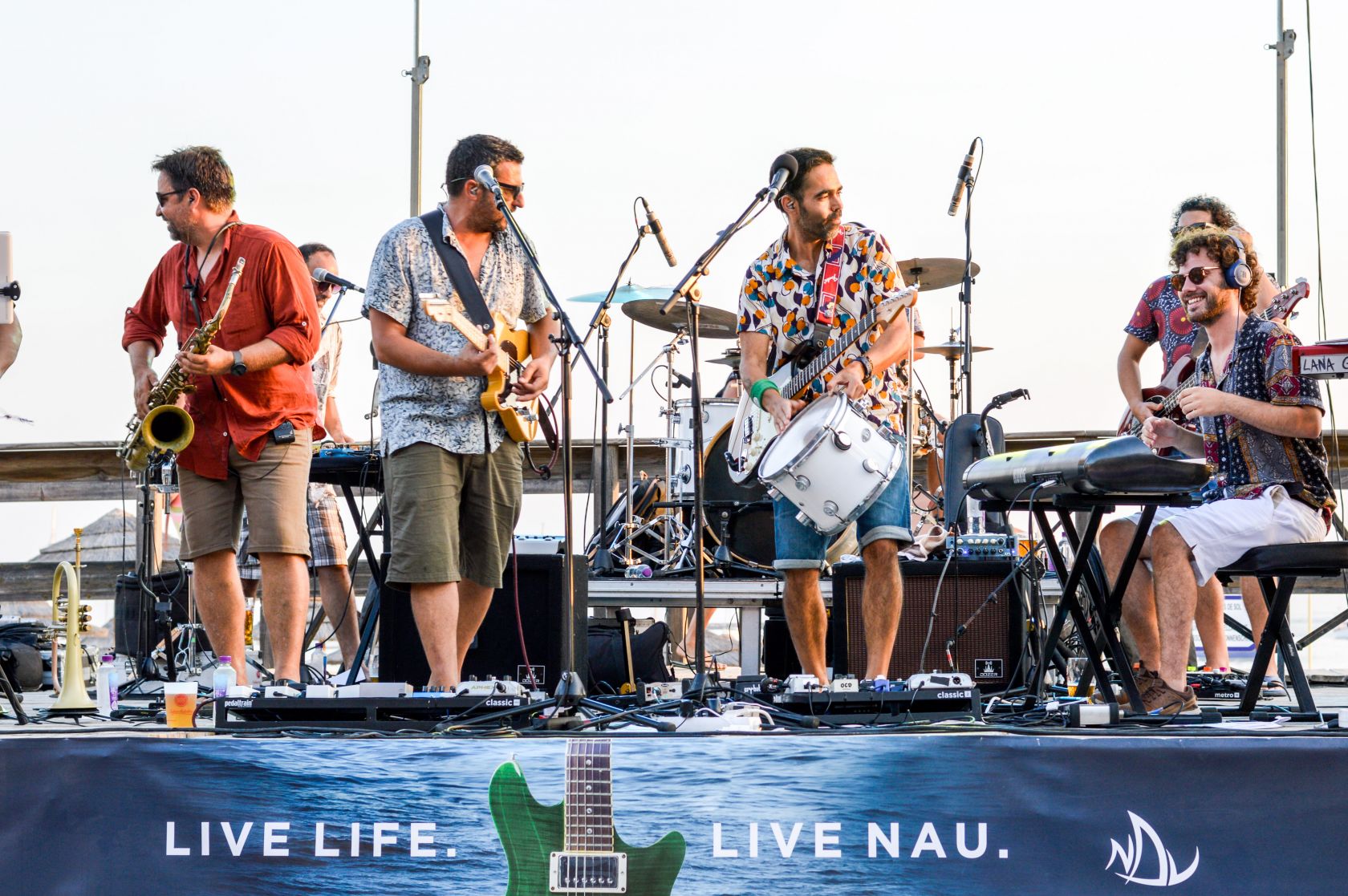 Delving into the album “The Most Beautiful Skies”, The Portugal News was told that it is a personal album with it starting off with individual battles and then moving onto global battles. The main theme is resilience and the calm after the storm, where you know you have accomplished something. João admitted that the album actually nods to the pandemic and the strange time we all went through.

João Faísca revealed that the whole album is instrumental, except for the first and the last song, which have sung parts, where the first song talks about taking ownership of your own destiny and the last song is in collaboration with João Frade, Sickonce and Perigo Público, talks about climate change, which is the most pressing challenge we are facing following the pandemic and we wanted to give it the urgency it needs. 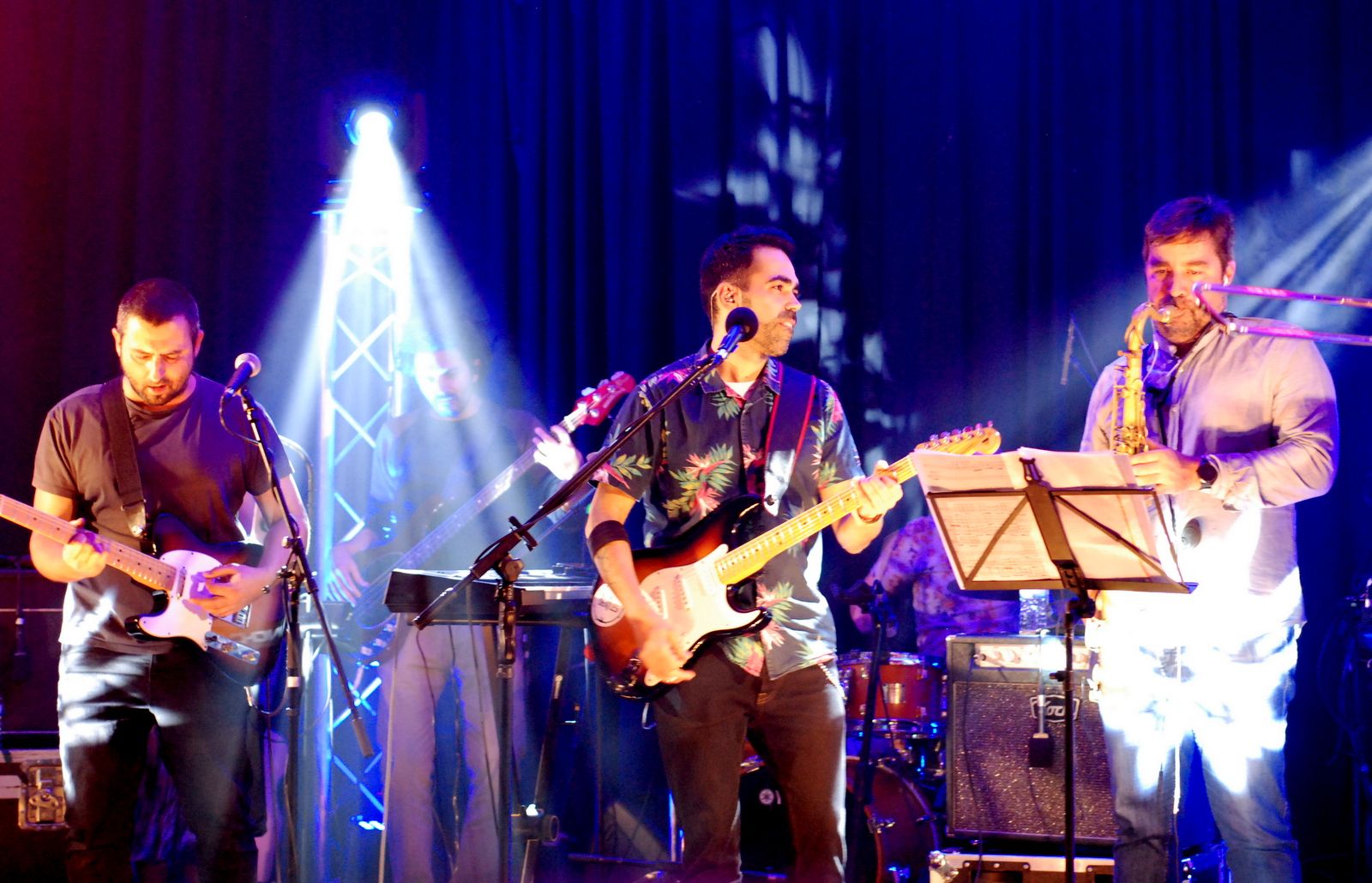 This particular song “has a rap which is unique to our other music which is instrumental but it fitted really well and the accordion is something interesting we wanted to have in this song.” This album explores the globe through sound and captures beautifully the little things in life that make us happy and keep us going despite the struggle to keep our planet alive.

We also spoke about the fact that Plasticine opened this year’s edition of the MED Festival. Pedro affirmed that “It was a huge honour to play at the biggest festival in the Algarve for World Music. It was definitely a goal for our band and this year it finally happened for us and we believe our music fits really well with that project, the event itself is spectacular and we would love to play at it again.” 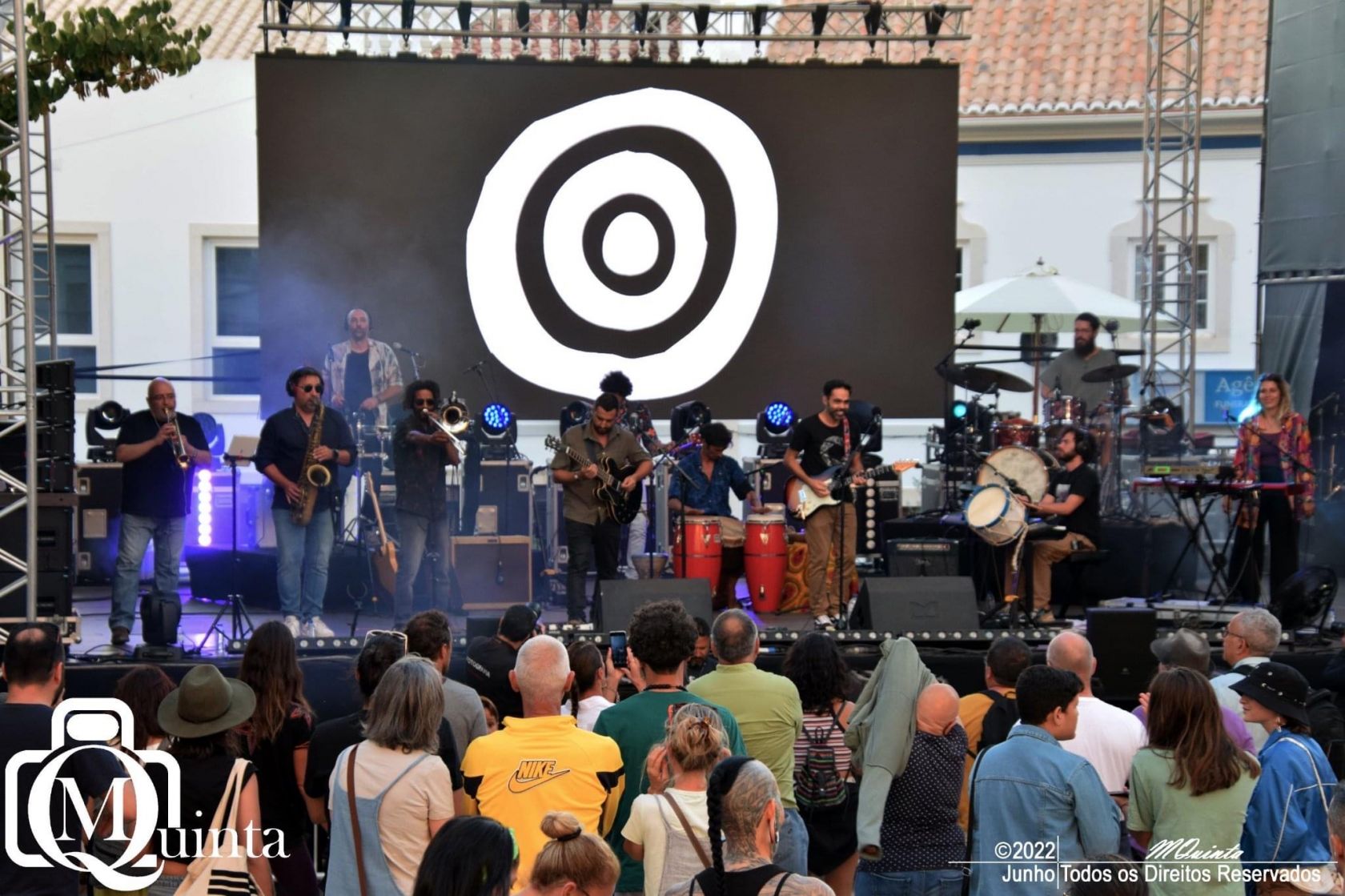 Pedro added, “We hope to get to other festivals such as the F Festival and to do more concerts outside the Algarve, jokingly adding that Plasticine are trying to invade the world.” João then told The Portugal News that “We played in Portel, Alentejo and widen our horizons. In all honesty, we have not had time to do that many concerts as we have been spending more time in the studio finishing this album and that we hope to bring new material to our future shows but also because of the size of the band sometimes makes it difficult at certain venues and logistically it can be difficult. In which he then expressed that “We want to play more and share our music but we are realists and are not dreaming unrealistically.” 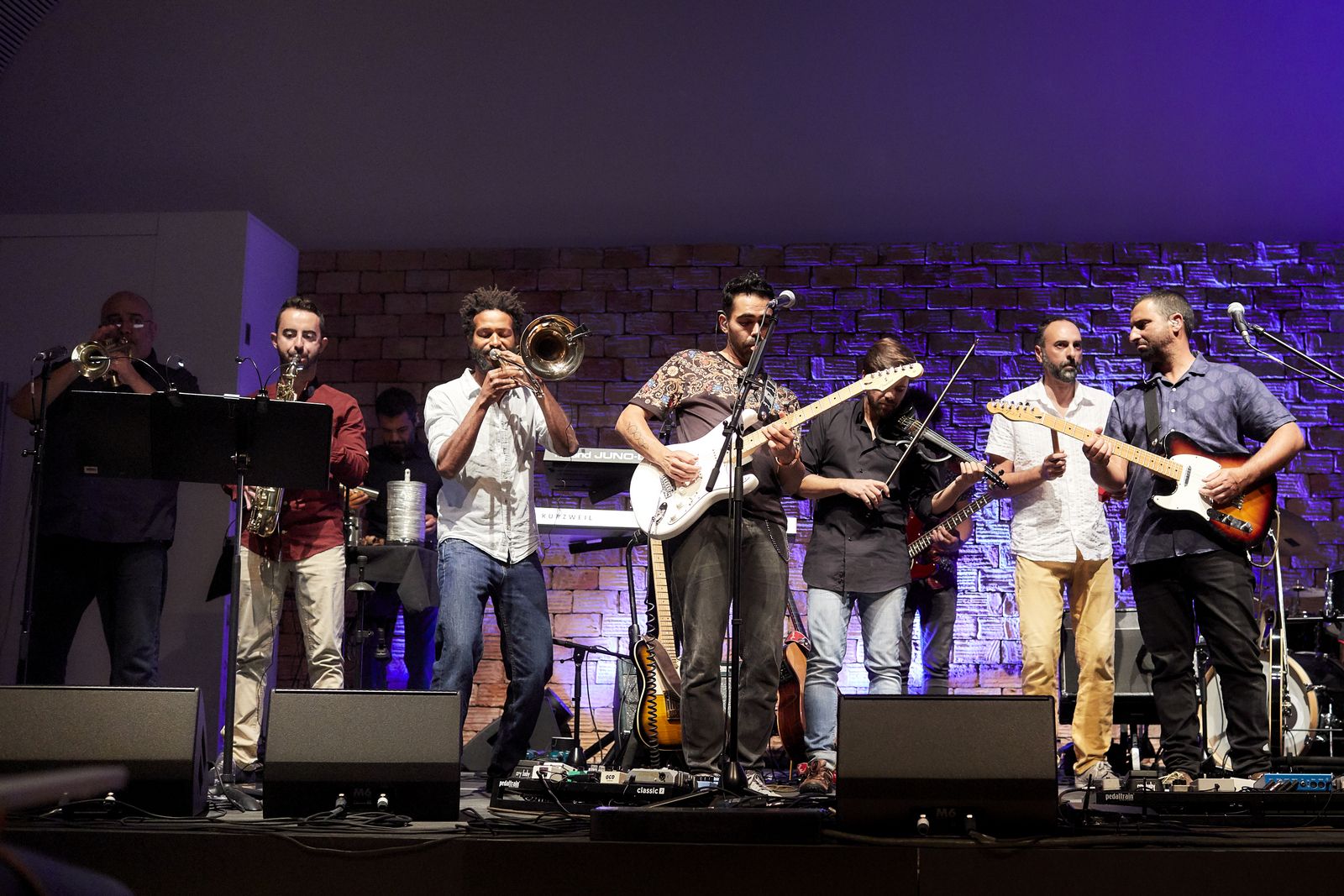 With regards to the future, they told The Portugal News that they are attending Worldwide Music Expo (WOMEX) which will take place in Lisbon in October which will be the second time the fair has been hosted in Portugal. “It is for musicians, promoters, agencies and for us to share our music.”

Plasticine’s latest album is out Friday 30 September on streaming platforms including Spotify in which you can have a listen by searching ‘Plasticine’, I know it would mean the world to them if you checked it out and shared their album. 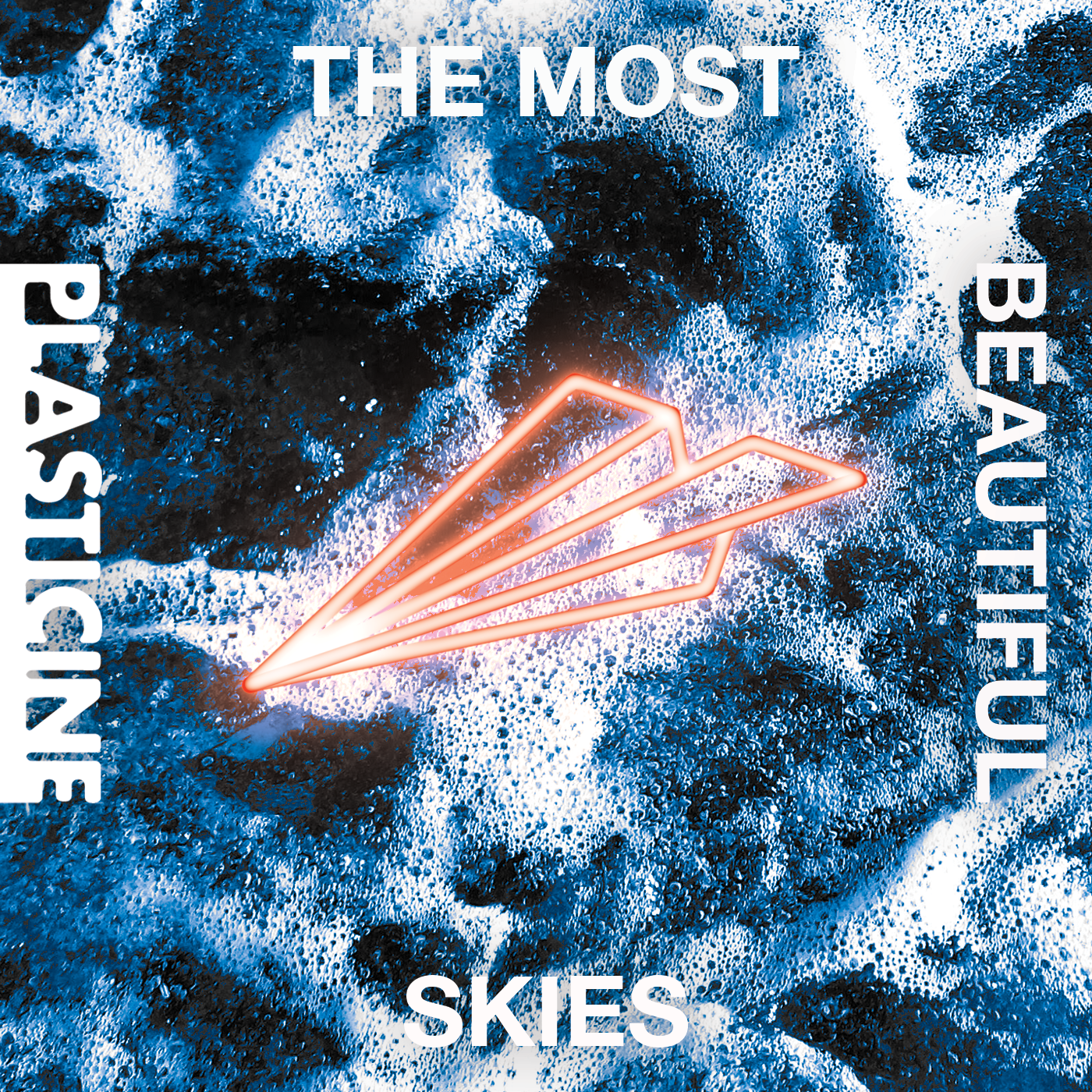 For more information about Plasticine, please visit https://plasticineband.jimdosite.com and additionally, you can keep up to date with their latest releases, thoughts and concerts by visiting @plasticine.band.pt on Instagram and @plasticinebandpt on Facebook.