HomeFood & DrinkMSG – what is it?

And is it bad for you?

MSG - monosodium glutamate - was first identified by Japanese researchers in 1908 and has since become one of the most widely used additives in food production.

It is derived from L-glutamic acid, a naturally occurring amino acid that’s necessary for the creation of proteins. It’s also one of the most controversial food additives approved for use by the Food and Drug Administration (FDA) and is a white, odourless, crystalline powder commonly used in the food industry, known as E621. It dissolves easily in water and is used as a flavour enhancer.

While research is far from conclusive, some studies have suggested that consuming MSG may lead to negative health outcomes, so maybe it is bad for you, or only bad for some people who have sensitivity to it, or maybe only if you consume large quantities – but maybe we are doing that unwittingly already.

Consuming food that contains MSG has been linked to obesity, liver damage, blood sugar fluctuations, elevated heart disease risk factors, and might be a trigger for atrial fibrillation and headaches.

Some research has revealed that consuming MSG may increase weight gain and increase hunger, food intake, and your risk of metabolic syndrome, a cluster of conditions that occurring together, increase your risk of heart disease, stroke and type 2 diabetes.

To make matters worse, apart from being used as a food additive, MSG occurs naturally in certain foods, including hydrolysed vegetable protein, autolysed yeast, hydrolysed yeast, yeast extract, soy extracts, and protein isolate (often used by bodybuilders), as well as in tomatoes and cheeses. Hundreds of ingredients are added to foods during processing to enhance the flavour of the final product. Furthermore, products that naturally contain MSG aren’t required to have it listed as an ingredient. 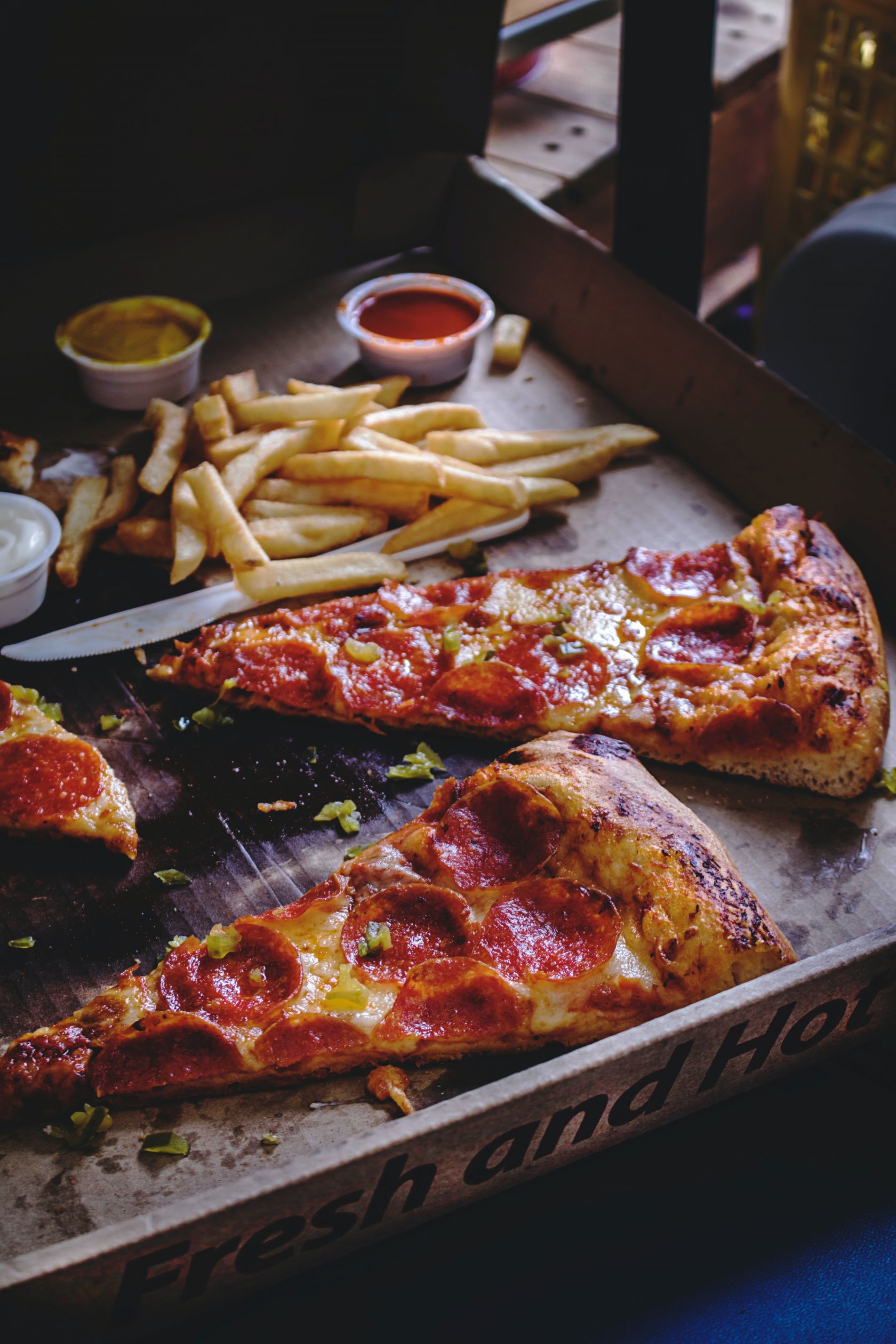 Fast Food - many Chinese restaurants have stopped using MSG as an ingredient, but others continue to add it to a number of dishes, including fried rice. It is also used by some chicken franchise outlets to enhance the flavour of their foods.

Seasoning blends - These give a salty, savoury taste to many dishes. It is used in many seasonings to intensify the taste and boost the ‘umami’ flavour cheaply without adding extra salt. (Umami was first identified by Japanese scientist Dr. Kikunae Ikeda. While enjoying a bowl of kelp broth called kombu dashi, he noticed that the savoury flavour was distinct from the four basic tastes of sweet, sour, bitter, and salty. He named this additional taste ‘umami,’ which literally means ‘essence of deliciousness’ in Japanese). MSG is used in the production of low sodium items to increase flavour without the addition of salt and is also found in bouillon cubes.

Chips and Snack Foods - Many manufacturers use it to boost the savoury flavour of potato chips, corn chips, snack mixes and in several other snack foods.

Frozen meals - Although frozen meals can be a convenient and cheap way to put food on the table, they often contain a host of unhealthy and potentially problematic ingredients, including MSG. Another product that often contains MSG is frozen pizza.

Soups - Canned soups and soup mixes often have it added to them to intensify the savoury flavours.

Condiments – it is in such things as salad dressings, mayonnaise, ketchup, barbecue sauce, and soy sauce.

The bottom line seems that cutting down on MSG-laden products will likely benefit you in the long run — even if you aren’t sensitive to MSG. Although research is mixed on how it may affect overall health, it's clear that consuming high doses of 3 grams or higher of MSG per day is likely to lead to adverse side effects.

MSG is bad for me. I once collapsed in a Korean restaurant in Cardiff after eating there. An ambulance had to be called because I was unconscious. My former wife, who was with me at the time, saw what had happened to me and was really worried, especially because she had wanted to go to the restaurant. After that incident she didn't want me eating in Chinese or Korean restaurants again unless I stuck to any British dishes that might be available. We found that if you ask in restaurants whether there is MSG in meals the staff often don't appear to know, so it is safer for me not to eat at these places.

Pay attention to the symptoms of heart valve disease