2023 is the year for fantastic and unmissable concerts, with Lisbon being the place to be for top international acts.

To kick off the start of 2023, Michael Bublé is returning to Portugal with the Higher Tour which is also his 6th World Tour. Winner of several Grammys and Juno awards, Michael Bublé is one of the most successful artists of his generation, with thousands of fans all over the world. Portugal is no exception as he has already sold out the Altice Arena five times. The concert is scheduled for 27 January at 9pm at Altice Arena in Lisbon. 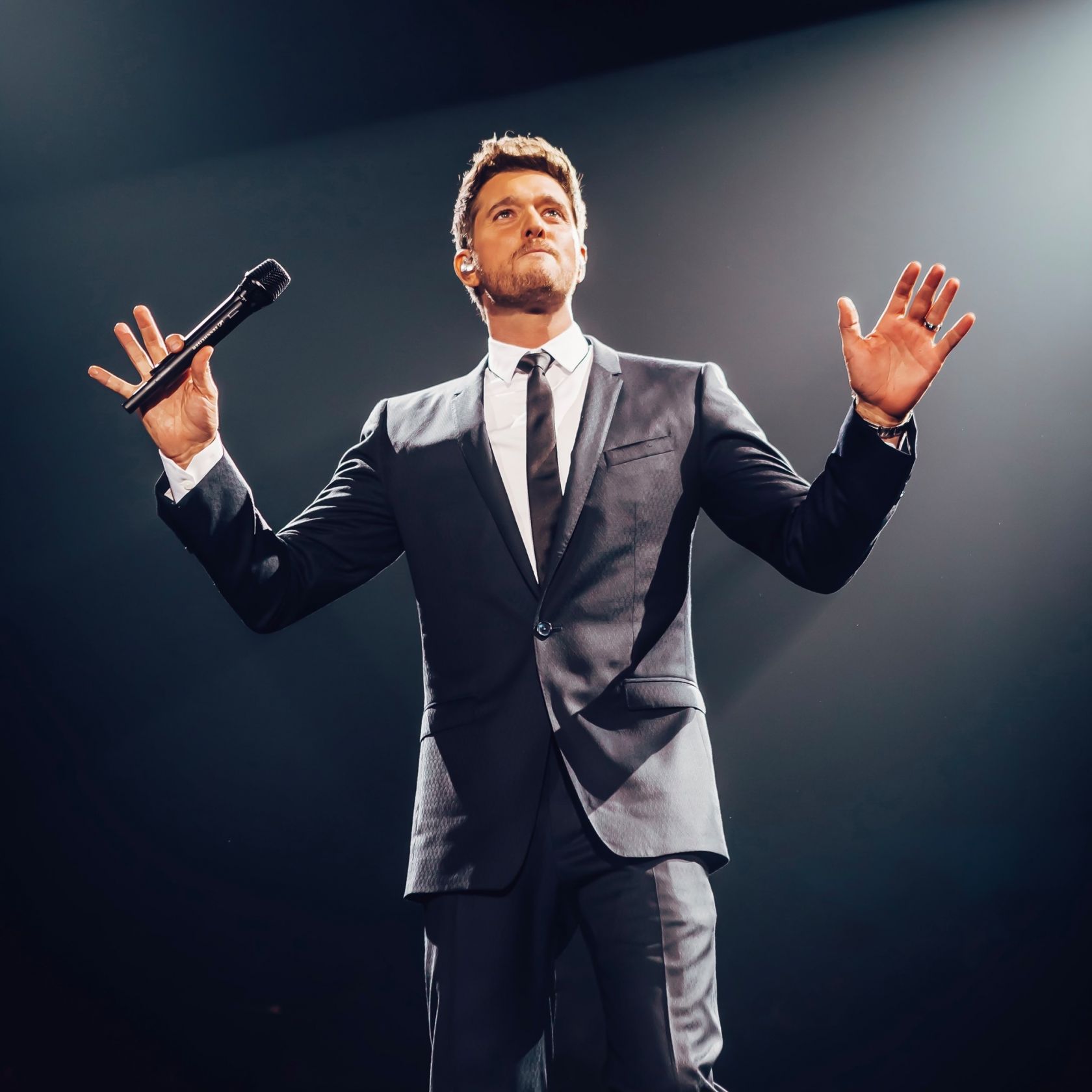 The concert promises timeless classics and original songs that have become household classics where the audience will be taken on a special journey that will certainly be an unforgettable night. Tickets are now on sale at https://meoblueticket.pt.

Pixies have also confirmed that they will be performing at Campo Pequeno in Lisbon on 13 March. The American band formed by Black Francis, Joey Santiago, David Lovering and Paz Lenchantin, announced today the "Doggerel" tour which is the band’s new album’s name, with only 20 dates in Europe and UK. Doggerel comes with bold new orchestrations, cinematic flourishes through their sound without losing sight of the high voltage alternative rock that the band is known for. 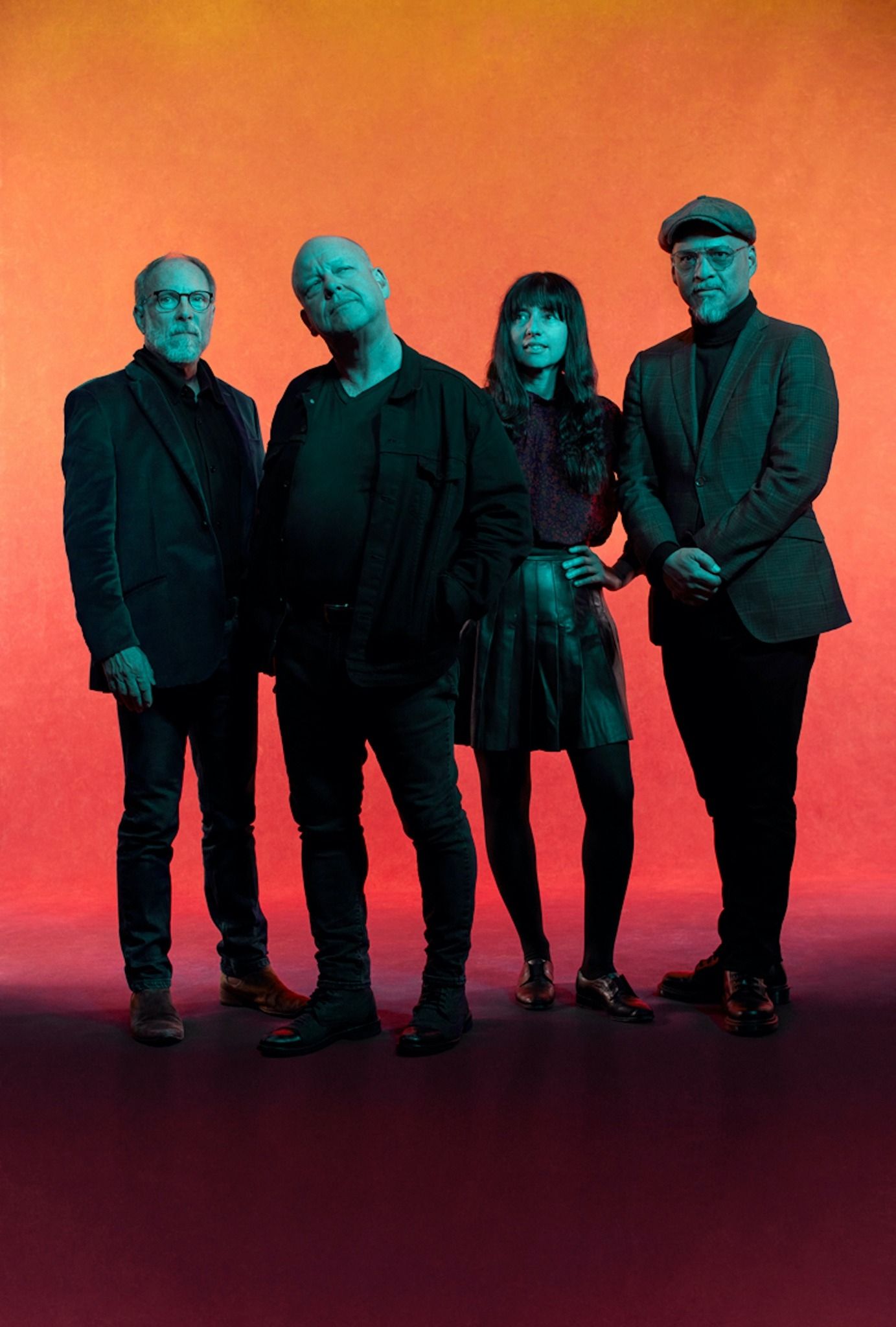 Their incredible performances bring live sets with over 30 songs, which make it sure to be an impressive concert with hits like “Where Is My Mind”! Tickets will be available on the 30th of September at 8am at www.everythingisnew.pt and usual venues.

The new European dates from Robbie Williams for the XXV Tour have been announced with Portugal on that very list which is sure to make fans ecstatic. Earlier this month, Robbie Williams secured his 14th UK number 1 album with “XXV, which topped the charts in its first week of release. With this achievement, Robbie Williams broke the record for the solo artist with the most number 1 albums in the UK. 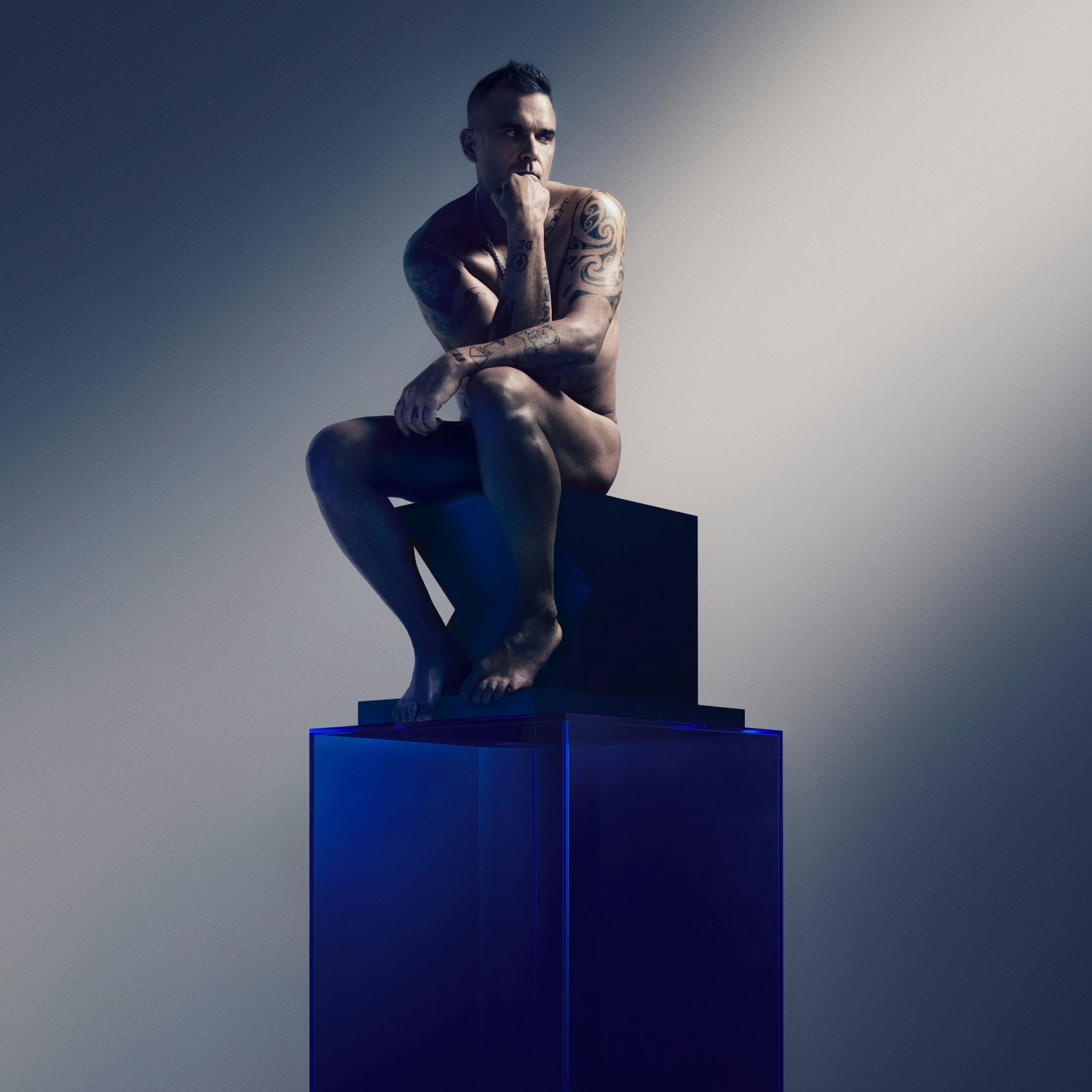 Only the Beatles now have more UK number 1 albums than Robbie, with 15. The tour celebrates 25 years of Robbie Williams as a solo artist with Altice Arena in Lisbon being the chosen venue for this unforgettable concert to take place. The concert will take place on the 27 March 2023 with tickets going on sale from Friday, 30 September at http://meoblueticket.pt as well as the usual places.

Unmissable you are Joking are you not

Golfing stars shining in the Algarve