HomeHome & GardenTo Nuke or Not to Nuke

Ah, what would we do without them? We all know the dim light, the spinning glass plate, the humming that terminates in a ‘BEEP.’ Today the sights and sounds of the microwave oven are immediately familiar to most people. There's probably a microwave in 90% of homes, and they're heating everything from frozen dinners to popcorn.

Overall, microwave ovens are safe to use and will not cause cancer or any other adverse health conditions. They are a common kitchen appliance and are popular for cooking or warming up leftovers. They do not usually directly brown or caramelise food, since they rarely attain the necessary temperature to produce ‘Maillard’ chemical reactions. Exceptions occur when it is used to heat frying-oil and other oily items (such as bacon), which attain far higher temperatures than that of boiling water.

Microwaves are produced inside the oven by an electron tube called a magnetron. These waves can stimulate molecules in food, making them vibrate, spin around, and clash with each other — which turns the energy into heat. They cause water molecules in food to vibrate, producing heat that cooks the food, which is why foods that are high in water content, like fresh vegetables, can be cooked more quickly than other foods. The microwave energy is changed to heat as it is absorbed by food and does not make food ‘radioactive’ or ‘contaminated.’

Despite what you might have heard in the past, microwave ovens do not cook food from the ‘inside out’. When thick foods are cooked, the outer layers are heated and cooked primarily by microwaves while the inside is cooked mainly by the conduction of heat from the hot outer layers.

What you might not know about this indispensable kitchen appliance is when and how the microwave was invented. Apparently, the true story is that it was invented by accident one day a mere 70 years or so ago when a Raytheon engineer named Percy Spencer was testing a military-grade magnetron and suddenly realised the snack in his pocket had melted.

Understandably curious just what the heck had happened, Spencer ran another test - this time with an egg. Moments later, it exploded, covering his face in egg. (Could this be the origin of the expression ‘egg on his face’?). The following day, Percy Spencer brought in corn kernels, popped them with his new invention, and shared some popcorn with the entire office. The microwave oven was born.

You may ask how he knew cooking with microwaves was safe? Well, according to his grandson - Rod Spencer -he didn't, but today, we know from expert testing that the low doses of electromagnetic radiation emitted by microwaves are generally considered safe, with some ovens nowadays including a browning option to complete the cooking experience. 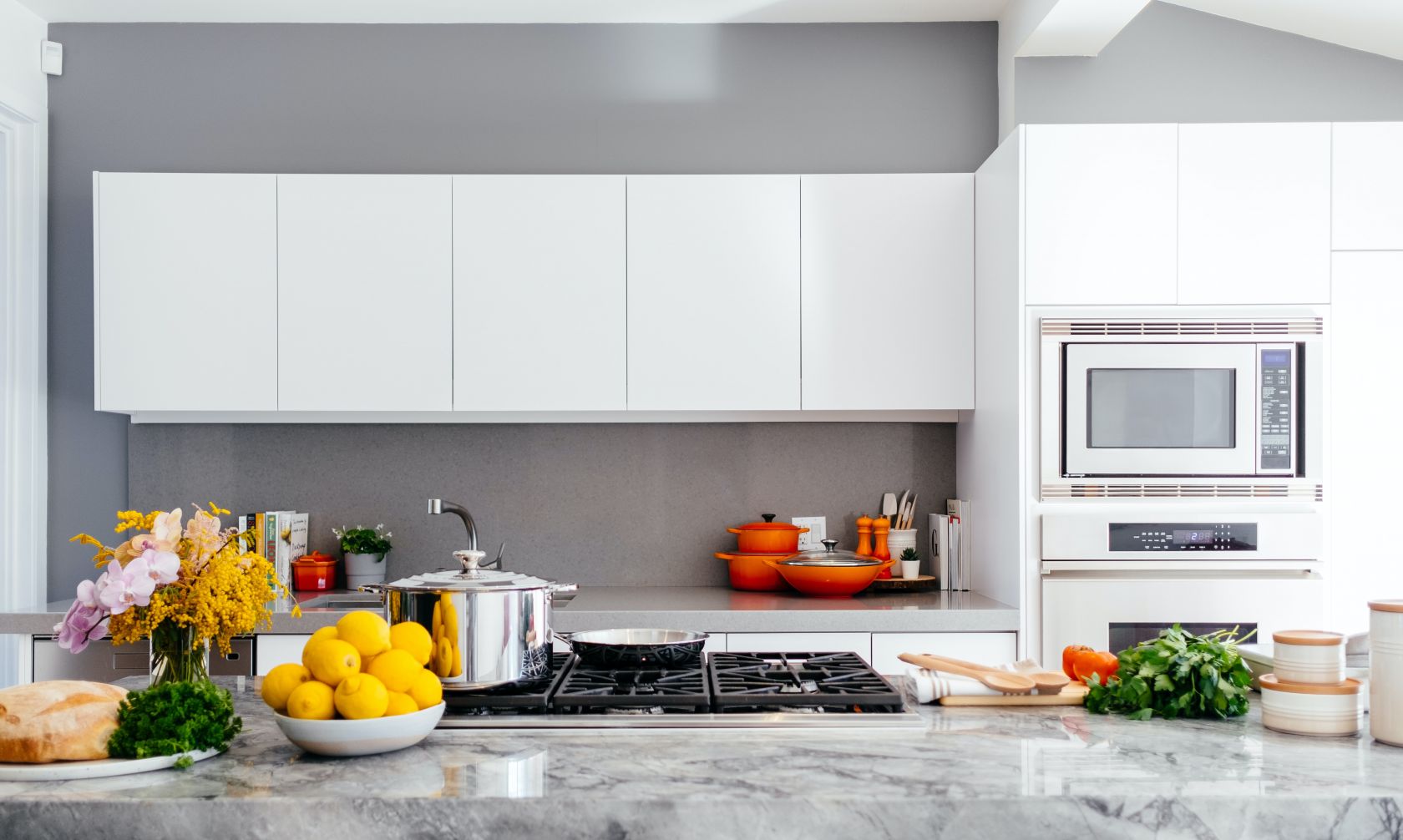 Named the ‘Radarange’, it weighed nearly 750 pounds and cost more than $2,000 and was first sold in 1946. Raytheon later licensed its patents for a home-use microwave oven that was introduced by Tappan in 1955, but it was still too large and expensive for general home use. Sharp Corporation introduced the first microwave oven with a turntable between 1964 and 1966.

The countertop microwave oven was introduced in 1967 by the Amana Corporation. After microwave ovens became affordable for residential use in the late 1970s, their use spread into commercial and residential kitchens around the world, and prices fell rapidly during the 1980s. In addition to cooking food, microwave ovens are used for heating in many industrial processes.

Glass, paper, ceramic, or plastic containers can be used in microwave cooking because microwaves pass through these materials, but some plastic containers should not be used in a microwave unless they are deemed microwave safe because they can be melted by the heat of the food inside, While many food storage, preparation, and serving products are made from plastic, some controversy exists, as harmful chemicals like BPA and phthalates can be released in the microwave cooking process.

Generally, metal pans or aluminium foil should also not be used in a microwave oven, as the microwaves are reflected off these materials causing the food to cook unevenly and may damage the oven.

How to style Pantone’s 2023 Colour of the Year

How to style Pantone’s 2023 Colour of the Year

Putting the Thrifty Kitchen to the test

Is Veganuary even affordable?

Tracing the history of Jamaica through food

How to keep your poinsettia alive past Christmas

The ‘Magic’ of growing your own mushrooms!

Furniture placement – does it matter?