In this day and age, whatever you think of good old 'Aunty Beeb', one thing you can bank on is that she's probably been around a lot longer than you have.

Even an oldie like me (nudging 60) won't recall life without the BBC. It's been here with us through thick and thin. A constant that's made us laugh, made us cry, it's even riled some of us from time to time. But on an entirely positive note, the BBC has snuck into our lives and our living rooms and played teacher, doctor and it's been our friend.

On the quiet, the BBC has also actually educated the nation in a multitude of different ways. The World About Us, Life on Earth, Blue Planet - to name just a few programmes that have proved to be eminently educational as well as immersive and highly entertaining to boot.

The BBC covers such a broad spectrum of 'stuff' from sports to satire, from side splitting comedy to space adventures. It's done the lot. Whatever our personal opinion of the Beeb, it's been at the heart of British life and culture for an entire century. As far as I'm concerned, it's done it rather beautifully.

From those wholesome 'good old days' of cosy lounges, flickering monochrome screens, VHF transmissions, 405-lines, glowing valves 'neath louvered bakelite right through to today's uber-massive flat screened leviathans with 4K definition; the 'voice and authority' of our revered Aunty has remained a reassuring presence. The BBC's stalwart professionalism and integrity has been clouded only by the perceptions of some latterday audiences who occasionally question the corporation's diligence and impartiality to the point of refusing to pay their TV license fee. In a social media dominated world of fake news and utter flim-flam, the BBC finds itself up against a plethora of strong opinions. It even has to be on its guard for rogue diatribes and unguarded commentary from some of their most eminent presenters as they go out LIVE on air.

Colour television came to our screens via UHF and 625-lines on BBC2 in 1969. It was all done under the watchful eye of one David Attenborough who was BBC2's programme controller at the time. This was to be a real game-changer for snooker fans who would now be able to watch Pot Black in full, glorious colour.

Kid's TV on the BBC has captured the imaginations of generations. Watching things through the round, the arched or the square window made Playschool a daily must-see for kids of all ages, from all over the land. The show was so big, it even turned toys into mega stars. Who wouldn't be in awe of Hamble, Jemima and Humpty if they were to grace the red carpets today. As for the Blue Peter Garden, it deserves to be written in capitals such has been the unquestionable success of the long-running show featuring John Noakes, Peter Pervis, Valerie Singleton, Leslie Judd, Anthea Turner, Simon Greene amidst a host of other stars. Then, we had Rhubarb and Custard, Animal Magic, Grange Hill and The Magic Roundabout all taking us up to the Six o'clock News. All thanks to our ever benevolent Aunty Beeb.

If that wasn't enough, Kids had Saturday mornings all to themselves too, courtesy of Noel Edmunds and The Multicoloured Swap Shop. With the help of Maggie Philbin and John Craven in the studio and Keith (Allo Noel!) Chegwin out and about doing his LIVE swaps from a different location each week, Swap Shop was every kid's Saturday Morning treat. Whilst these shows had their rivals on ITV, nobody did it better than the BBC. They were the undisputed masters who dominated the airwaves from London's iconic TV Centre, home of everything from the BBC News to Doctor Who.

The BBC is home to excellent drama as well. Their drama series have earned themselves cult followings whether that's Dr. Who, Blake's 7, Red Dwarf or James Herriot's charming Yorkshire tales which have been utterly immortalised in the TV adaptation 'All Creatures Great & Small.' Those veterinary shenanigans were so vividly brought to life courtesy of Christopher Timothy, Robert Hardy, and Peter Davidson with both Carol Drinkwater and Linda Bellingham respectively playing the role of James Herriot's wife, Helen. Oddly, much of All Creatures Great & Small was filmed and produced at the BBC studios in Pebble Mill (Birmingham) which has now sadly been closed since 2004.

There's no way in the world I could possibly pay homage to the BBC's century of achievements in one short article but I simply must mention the fabulously entertaining Generation Game. A brilliant family show that brought the world of light entertainment and glittering variety all onto one often hilarious stage. Under the management of greats like Bruce Forsyth, Larry Grayson, and Jim Davidson this was an enduring show that put contestants through their paces in a set of the most side-splittingly funny challenges. One thing I'm tempted to say in the BBC's favour is - "didn't they do well?" 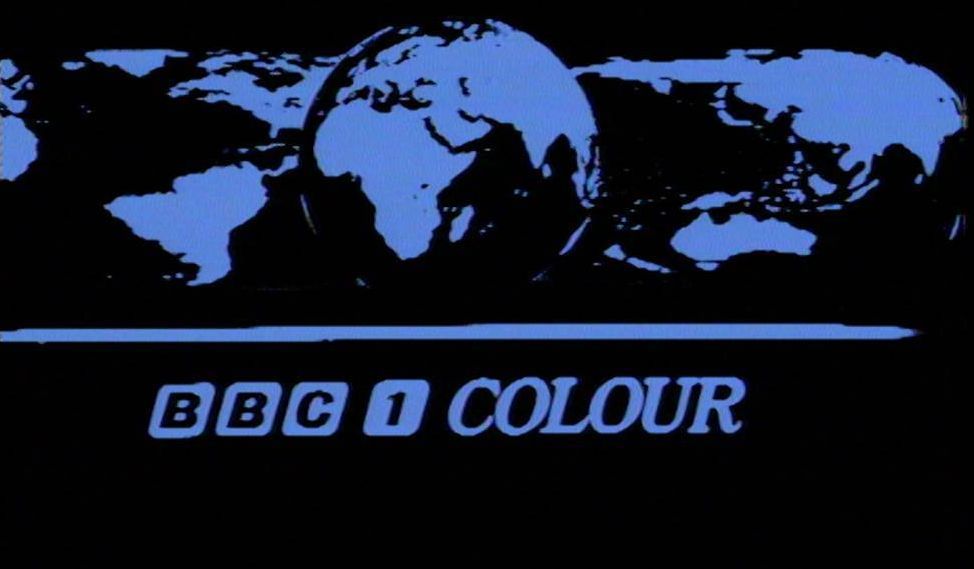 The corporation has brought a host of stars and glitz to the small screen and it has done so with a style and aplomb all of its own. Given that we long gotten used to seeing all these great stars doing their thing on our TV's, it was only natural that we, the audience, wanted to learn a little more about those who had come to occupy such an important corner of both our lounges as well as our hearts.

Enter Sir Michael Parkinson (on BBC1 from 1971 to 1982) and Sir Terry Wogan. These stalwarts of the small screen were charged with the often highly precarious task of interviewing those who many of us so revered. We're often warned not to meet our heroes and sometimes both the Parkinson and the Wogan show demonstrated precisely why this seems to be the case. Oliver Reed turned up several sheets to the wind on the Parkinson show whilst Sir Terry had to becalm a fellow Irishman when George Best appeared on his show in slightly pickled form. The best one of all was when a presumably stone-cold sober Emu wrestled Sir Michael Parkinson to the ground for no good reason. It looked quite painful and I rather suspect that Parkinson still blames Rod Hull's arm for this hugely entertaining piece of classic British TV!

Whether it's Faulty Towers or EastEnders, Dot Cotton or Victor Meldrew, the BBC brought them all to our screens. We get a whole summer of sporting fixtures and star-studded Christmas lineups complete with our usual dose of Walford wobblies as the East end indulges us with yet another collection of yuletide meltdowns. It's all as traditional as a turkey dinner with all the trimmings "innit". To cap it all, we even get some mean spies with our mince pies (see what I did there) as the latest 007 adventure is rolled out "for the first time on British Television."

So. Who says the BBC doesn't give us value for money? Long may it continue to do so is all I can say. Here's to the next 100 years.

Jeez, you're far too young, Doug, you missed out "Watch with Mother " . Picture book, Andy Pandy, Rag TagandBobtail, Bill and Ben and The Wooden Tops ????????

Elaine. I wish. I remember all of those too!!

Transform your home into a party palace

Kitten neither male nor female in veterinary first

The best bargain Christmas markets to visit this winter

Ecology and its decline. It’s not my fault!

Left-Right, Left-Right. It's all a bit dull

The Next Ukrainian Offensive

Will insipid economic medicine work? The jury's still out.