The Algarve has a rich history which you can learn about by visiting its monuments, churches, museums and archaeological sites. Fly with Ryanair; easyJet; Transavia; Jet2.com or British Airways and discover the Algarve's rich and interesting history.

Here are the top five cultural sites that we feel provide an enriching experience.

Portimão’s museum is definitely a worthwhile visit if you would like to know more about the history of Portimão and its strong maritime relationship. The museum is located on the riverfront in Portimão and it was a sardine canning factory at the end of the 19th Century. It was later renovated and opened to the public in 2008 as a museum and cultural centre. It includes a permanent exhibition called “Portimão, Territory and Identity” and exhibits an interactive recreation of the production and working life in the sardine factory, with the use of informative videos. It also displays archaeological and historical exhibitions which includes items from prehistoric times. However, the main emphasis of the Museu de Portimão is very much the sardine canning industry and “the process involved from catching the fish, to the preparation of the fish for canning, the actual canning of the fish and finally the promotion of Portimão's sardines to the rest of the world.” 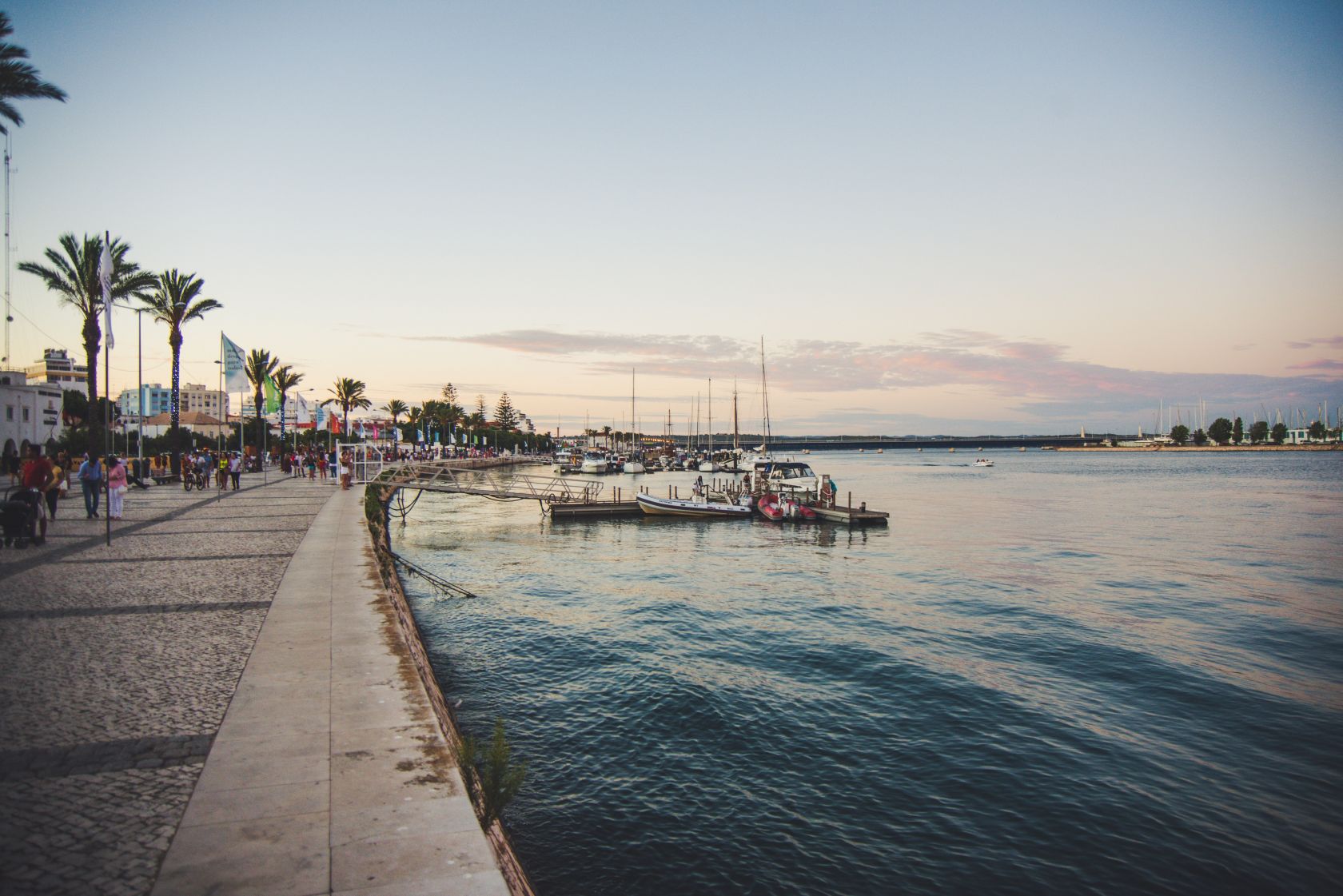 The Roman Ruins of Milreu are classified as a National Monument and are located in Estoi in the municipality of Faro. The Milreu ruins are the most prominent and well-preserved evidence of Roman presence in the Algarve which revealed occupation from the 1st Century to the 11th Century. They are mainly composed of the remnants of a once luxurious villa with annexed thermae and several surrounding buildings, including a temple, mausoleum and industrial and commercial structures. The archaeological site still preserves part of the once marine themed mosaics that decorated the floor and walls of the villa as well as decorative sculptures. A 15th Century house is also located in the area, alongside an interpretation centre. Tickets to the Roman ruins and museum are two euros and can be purchased at the ticket office, located on site. 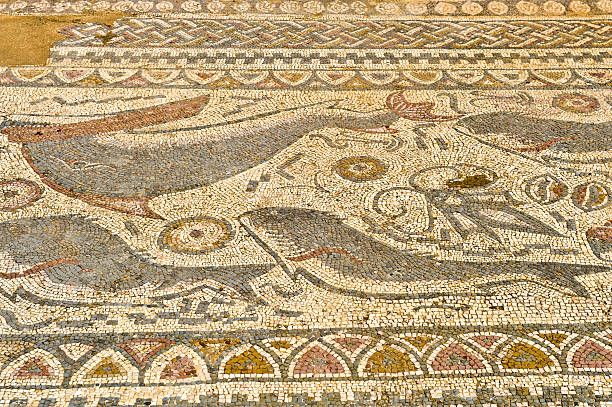 The castle of Silves was classified as a National Monument in 1910 and overlooks the busy town of Silves and offers beautiful views of the endless orange trees and enchanting countryside. “The castle is considered the best preserved of the Moorish castles in Portugal, where it is believed to have been built on the site of late Roman or Visigothic fortifications from the 4th/5th centuries and was occupied by the moors around 715 who expanded it.” Visitors can see the castle’s well preserved defensive walls, turrets and gates as well as a couple of remaining cisterns and there is a café to hydrate in between. This powerful remnant is definitely worth a visit if you are interested in Portuguese history as the castle is an impressive example of Islamic military construction in Portugal. The castle stands out as you drive into Silves and you can just imagine its importance at the time, given that Silves was the capital during the time that the moors held the Algarve region. 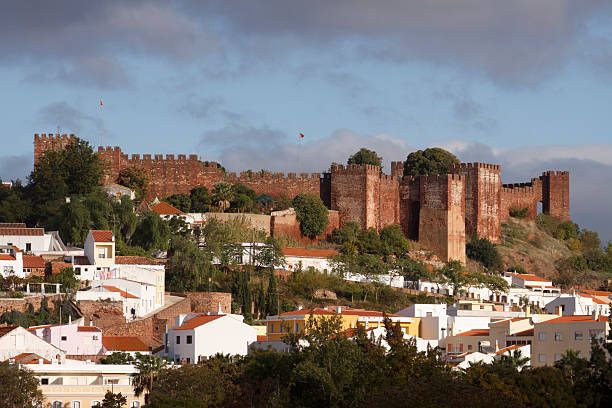 Despite being known as a surf town, Sagres actually has a significant maritime history which makes the Sagres fortress a popular attraction unlike anywhere else in the Algarve region. The Sagres Fortress, located on the cape of Sagres overlooks the sea and you can actually hear the waves crashing when you are inside the fort. Just below are the beaches where the age of discoveries ships would have departed from and I can imagine just how small these sailors might have felt amongst the vastness and power of the ocean. Alongside its historical connection, its unparalleled location “at the end of the earth” makes a fantastic place to visit as Sagres has a privileged biodiversity. The Fort was ordered to be built by D. Henrique, the navigator and dates back to the 15th Century. Most significantly, there is a sundial which many believe dates back to the time of D. Henrique. This monument offers visitors an opportunity to revisit the period of the maritime discoveries and to enjoy one of the most beautiful landscapes in the world. 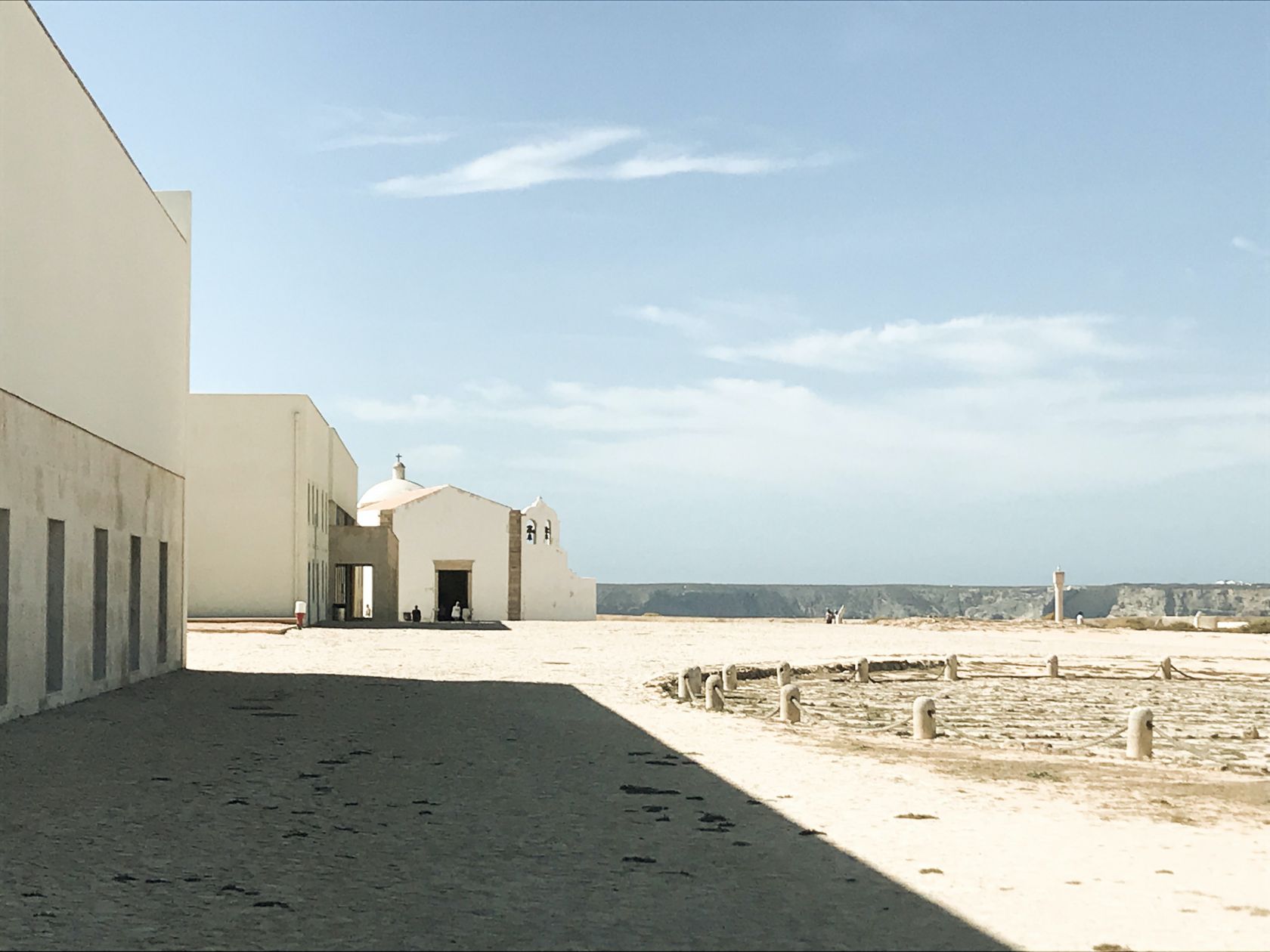 The Megalithic Monuments of Alcalar

The astounding Megalithic Monuments of Alcalar are a group of burial tombs which are located in Alcalar, just a few kilometres from Portimão, where an important prehistoric community lived just 5,000 years ago. It was discovered in the late 19th century, whereby the megalithic monuments are classified as a National Monument. Here they established a village of shrines, trenches and built an important set of megalithic tombs. The traces allow visitors to see the way the community lived and “their connection with death through different types of tombs and mass graves intended specifically for their chiefs and families.” Most importantly, these two monuments are open to the public in which allow visitors contact with the processes and materials used in their construction. Additionally, if you are interested in learning more about the Megalithic Monuments of Alcalar, you should visit Museu de Portimão as they have some original pieces found in different monuments as well as from the village itself.

State funds: a good option for your business?

A trip of a lifetime

The Magic of Christmas in the Algarve

The bright and joyful Meire Gomes

Algarve city to host European Museum of the Year

Algarve's dams only have water for a year