HomeLifestyleNew books to read this week

This week’s bookcase includes reviews of The Satsuma Complex by Bob Mortimer and Bournville by Jonathan Coe.

Mr. Clown Shoes. Lassoo the dog. The corn cob dongle. Just three hilarious elements of The Satsuma Complex – a surprisingly serious debut novel from Would I Lie To You? and Gone Fishing comedy star Bob Mortimer. The stellar success of his surreal and semi-truthful autobiography And Away… caused clamour for a fully fictional follow-up, and Mortimer fulfills the brief with a remarkably dark and gritty tale of sink estate murder, law and order mystery, and honey-trap romance. His distinctive tone and bizarrely British humour sing from every page, with the story swinging from side-splitting set-pieces to moments of real pathos and high drama. It’s a bit unusual, but you’ll love it. 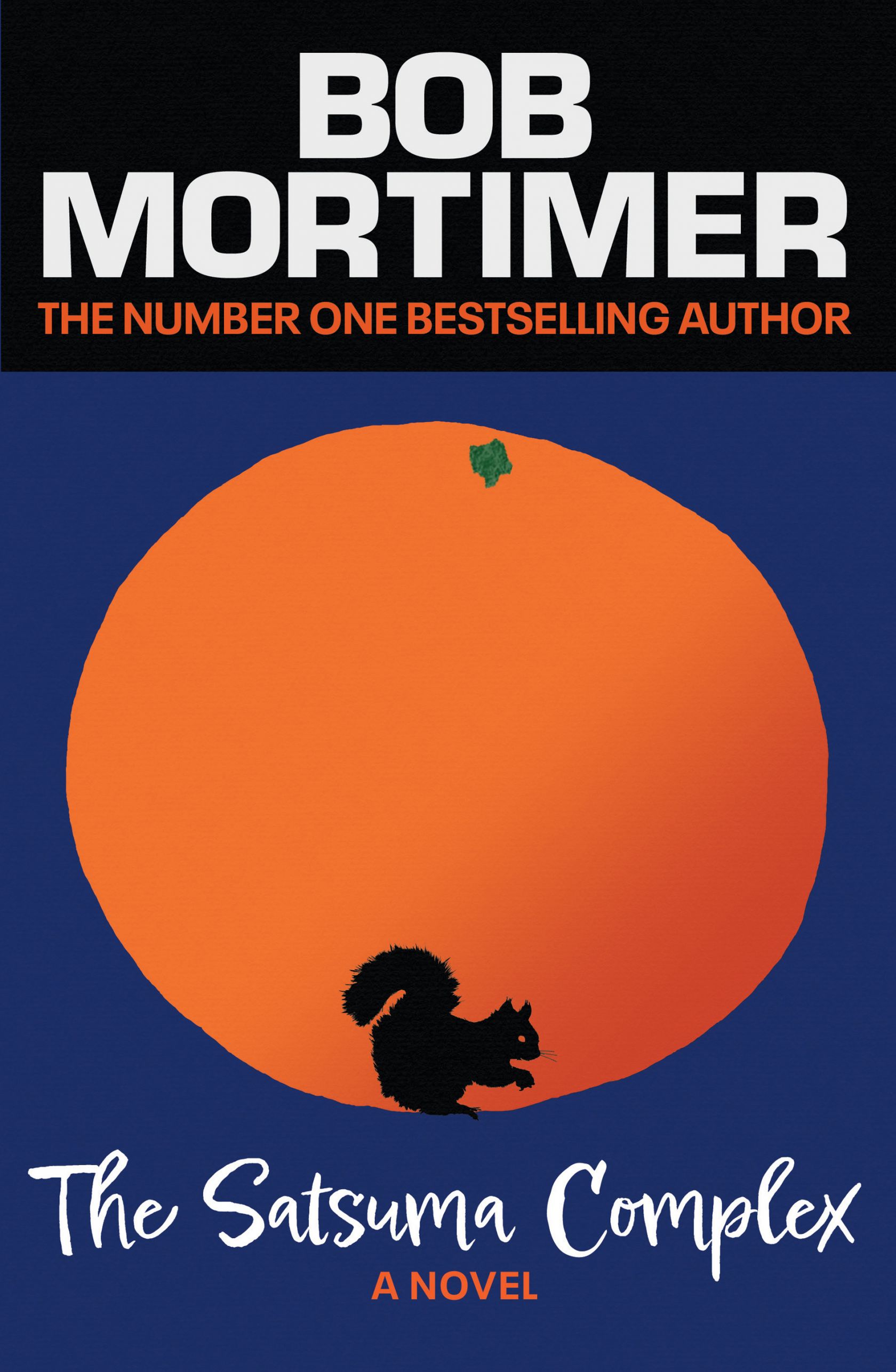 Bournville by Jonathan Coe is published in hardback by Viking

Bournville is the latest offering from Jonathan Coe, who produced the brilliant state-of-the-nation novel Middle England. This time, he takes us to the suburb in Birmingham where chocolate is made, to meet 11-year-old Mary and her family. We join Mary on her life journey through 75 years of social change, marked by moments such as the World Cup, Charles and Diana’s wedding, and Covid-19. This book is full of vibrant characters and fabulous dialogue, which switches from laugh-out-loud funny to extremely poignant. There are so many great scenes, including when the family gathers around their new television set for the Queen’s Coronation. It’s almost as if you’re in the living room with them, laughing along as the generations clash, but also realising that this is how history is made. Definitely worth a read. 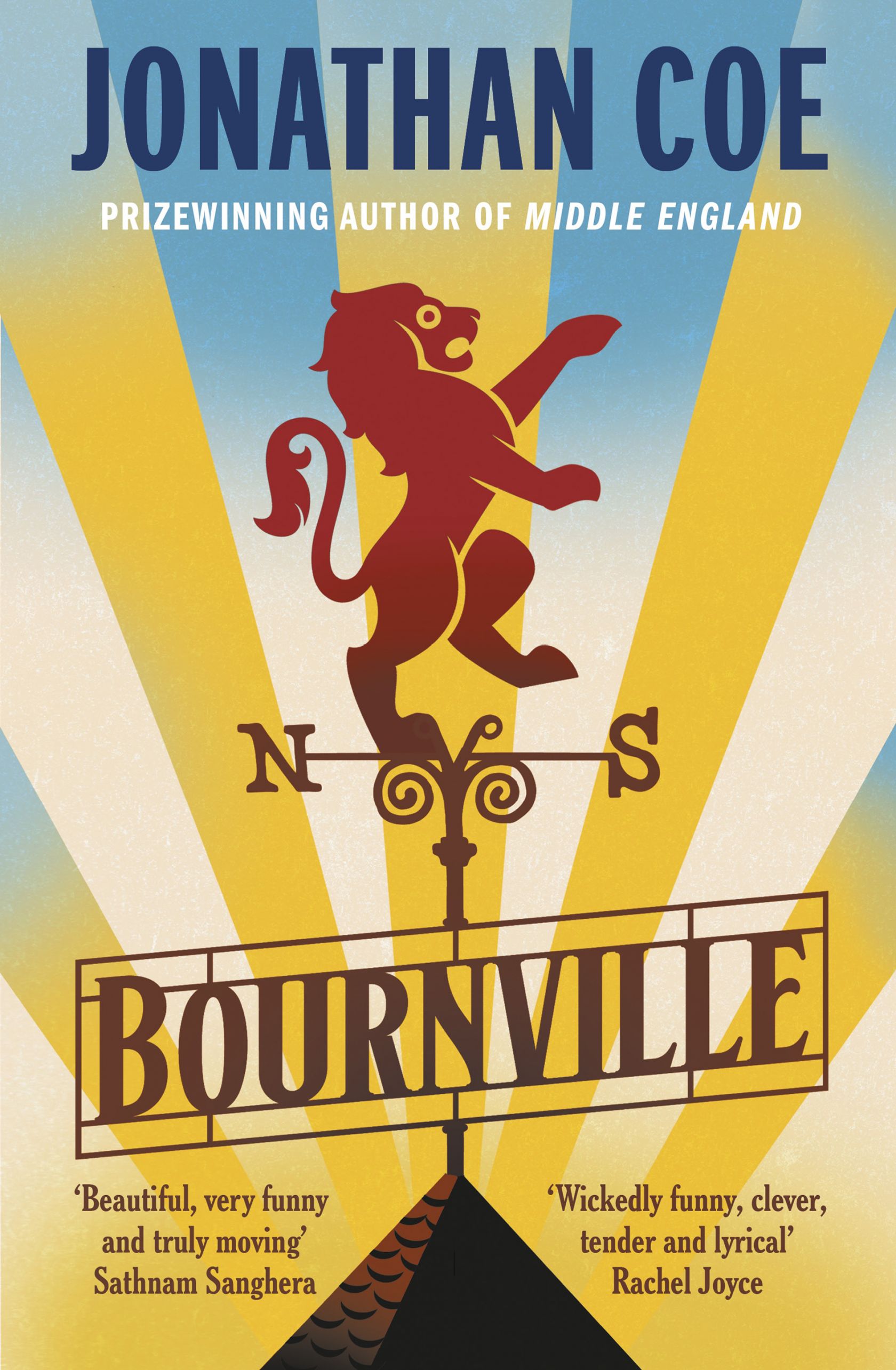 A short story collection by the Argentinian-born author. There are seven strange tales here with vivid characters and writing as smooth as butter. In the opener, a woman sneaks into other people’s houses to rearrange things; then there’s the story of a search for two kids who have gone missing with their naked grandparents; and the disturbing tale of a young girl who is led away from a hospital by a stranger. Arguably the best story is Breath From The Depths — the longest in the collection — about an elderly woman suffering life-long grief and mental and physical decline, as she prepares for the inevitability of death. These tales are unusual, often unsettling, with undertones of menace throughout. Some of the endings feel a bit abrupt and unfinished, but it’s an original and unique collection. 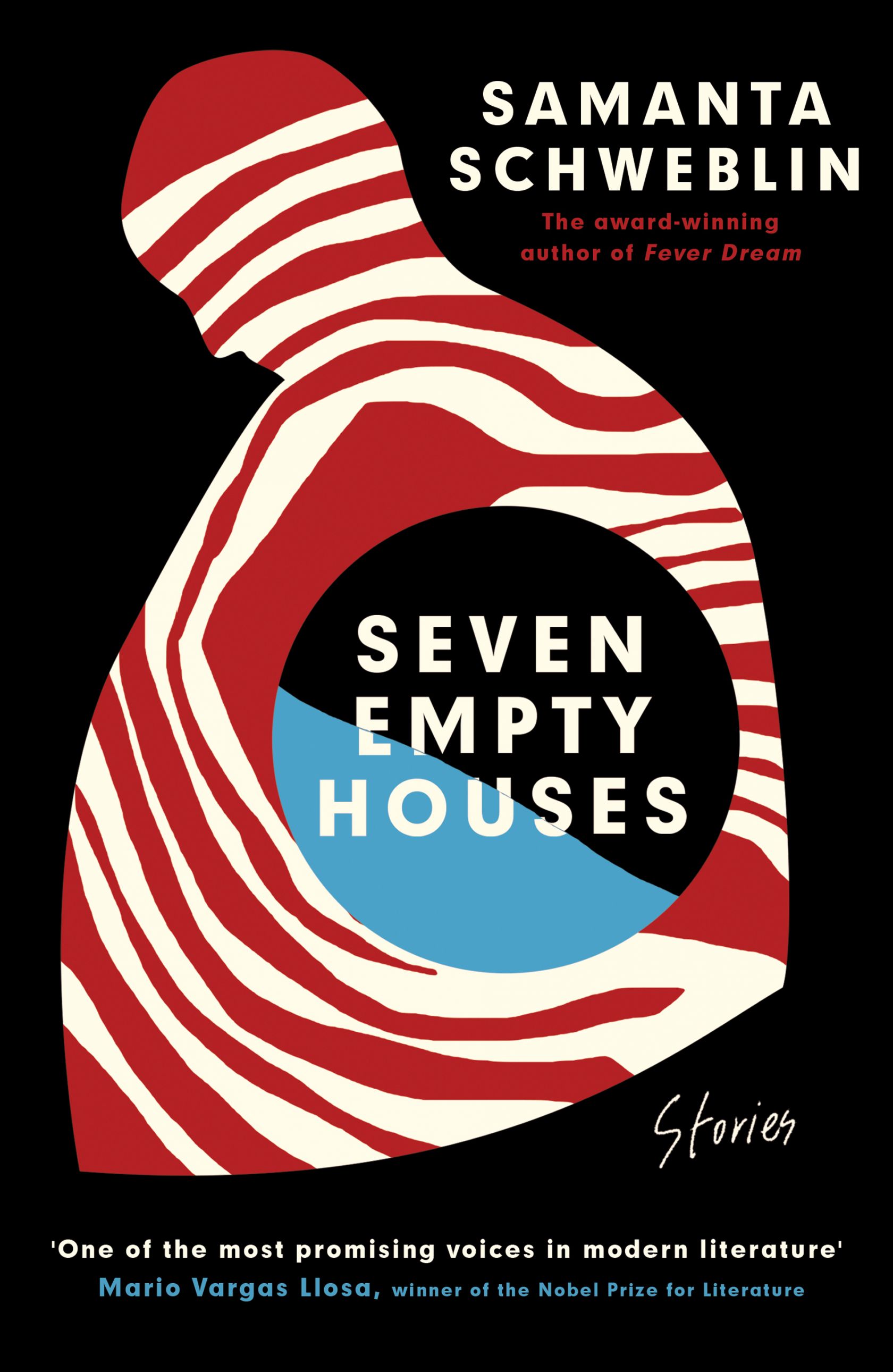 The Extraordinary Life Of An Ordinary Man: A Memoir by Paul Newman is published in hardback by Century

The late Hollywood actor Paul Newman began working on a memoir before his death in 2008, but it was his children who turned the raw material into a published book, resulting in a candid reflection on a life filled with insecurity. The book feels confessional – covering his alcoholism and the death of his son Scott – while also introspective, as Newman attempts to understand what others could see in him that he neglects to see for himself. It traces the life he enjoyed but still brought him pain, and he owns his mistakes and discusses his flaws openly. It is supplemented with first-person accounts from people such as his first wife, Jackie Witte, and his second, Joanne Woodward. Throughout, Newman’s voice is heard, offering a glimpse into the heart and mind of the Hollywood great we thought we knew, but didn’t. 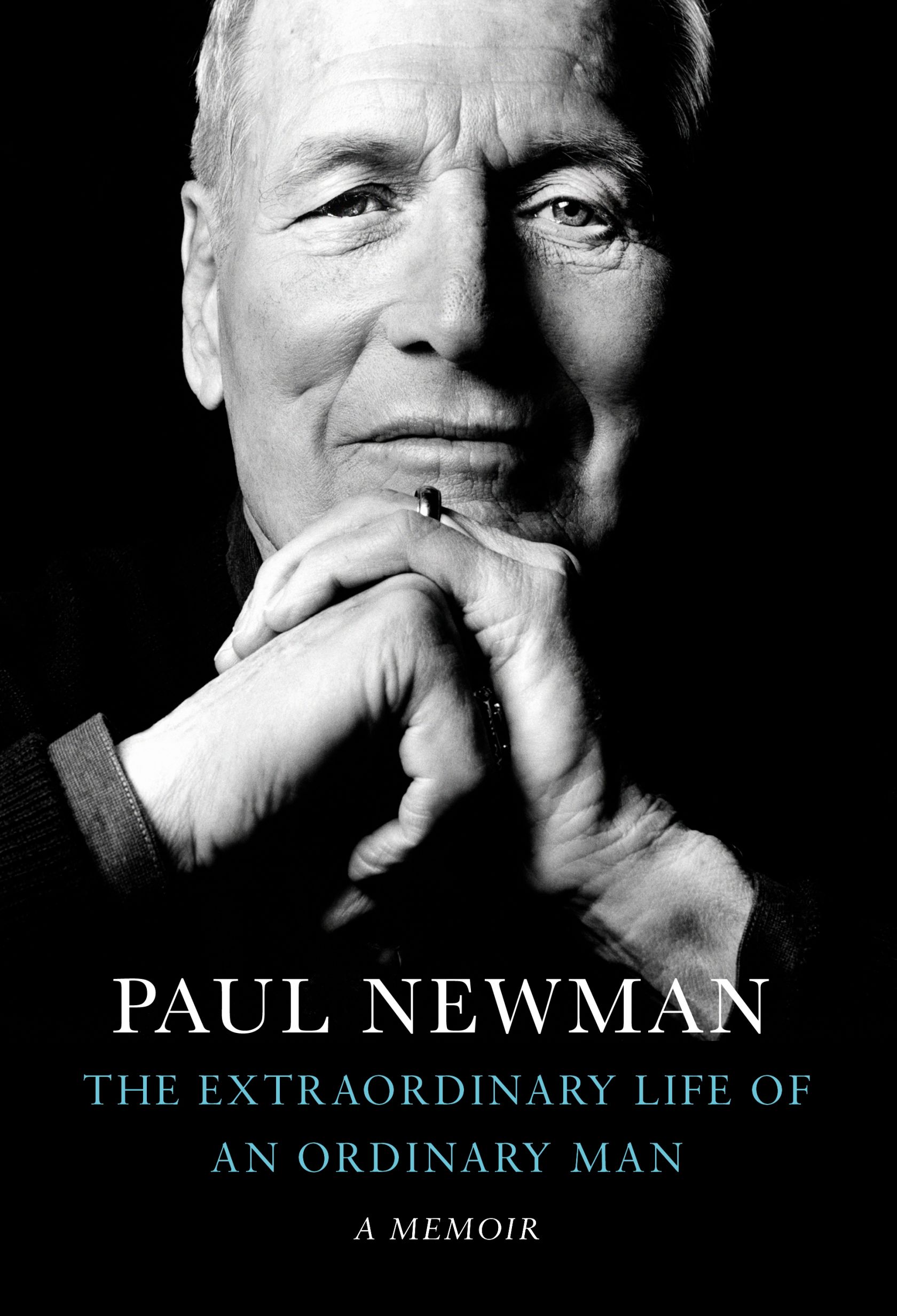 Children’s book of the week

Under Milk Wood: An Illustrated Retelling by Dylan Thomas and Cerys Matthews, illustrated by Kate Evans, is published in hardback by W&N

Cerys Matthews is a long-time fan of Dylan Thomas, having composed music for his poetry in the past. In her latest work, she’s adapted Thomas’s Under Milk Wood – a radio drama he first started writing when he was 17 – for an illustrated children’s book. It takes the reader behind the scenes of the fictional seaside village of Llaregubb (adults should read the town’s name backwards for a giggle) – giving a glimpse of what life is like for a whole range of people. Characters range from Organ Morgan sleeping on his organ to Farmer Watkins dancing on the hill and are accompanied by Kate Evans’ captivating and slightly absurd illustrations. It might be slightly confusing for younger children, but older ones will love the whimsical style and sparkling array of characters. With Matthews’ lyrical adaptation, it’s perfect for bedtime reading.

Debut authors set to make their mark this year

The best books to give this Christmas