HomeHealthThings that come out of people’s ears

Things that come out of people’s ears

(and will make you squirm)

I had a traumatic experience this week – because it bears some relevance to the title of this article. I was doing some housework, as I do now and again, when I felt a tickle in the outer part of my right ear. I thought it was my hair, or a piece of fluff, and absently put my pinky finger in my ear and felt something soft, confirming – what I thought – it was a piece of fluff. To my horror it was a small spider, on its back, legs akimbo, apparently dead. Imagine my shock when this so-called dead spider started flexing its legs, obviously unperturbed by its ejection from my ear. I did the panic dance and set it free in the garden, after feeling around my ear for broken legs, or worse, babies crawling out. All was well, I am creepy-crawlie-free, but it made me think of what else had been found in people’s ears.

There's an old saying that goes: ‘One should never put anything smaller than your elbow in your ear’, so I don’t mean the odd stray cotton wool bud or hearing aid battery (they do get found quite a lot), but things that have crawled in on their own, invited.

An Australian man needed medical attention after a cockroach measuring 2.6cm long crept into his right ear while he was sleeping, and a sharp pain in his ear woke him up. It got worse, so he tried to suck the insect out with a vacuum cleaner. Finally, he saw a doctor, who thinking it was a small object, initially put olive oil in the ear which apparently made the problem worse - the cockroach simply crept deeper into the ear, and the doctor eventually pulled it out with forceps.

Another find was by a 92-year-old woman in a care home in the US, who was found with 57 maggots wriggling in her ear and was finally seen by a doctor after nursing staff reported she kept scratching and pulling her ear. Upon inspection, a maggot was found crawling out of her ear, and doctors believe a fly had crawled into the woman's ear and laid eggs, which had then all hatched. (I am creeped out already.) 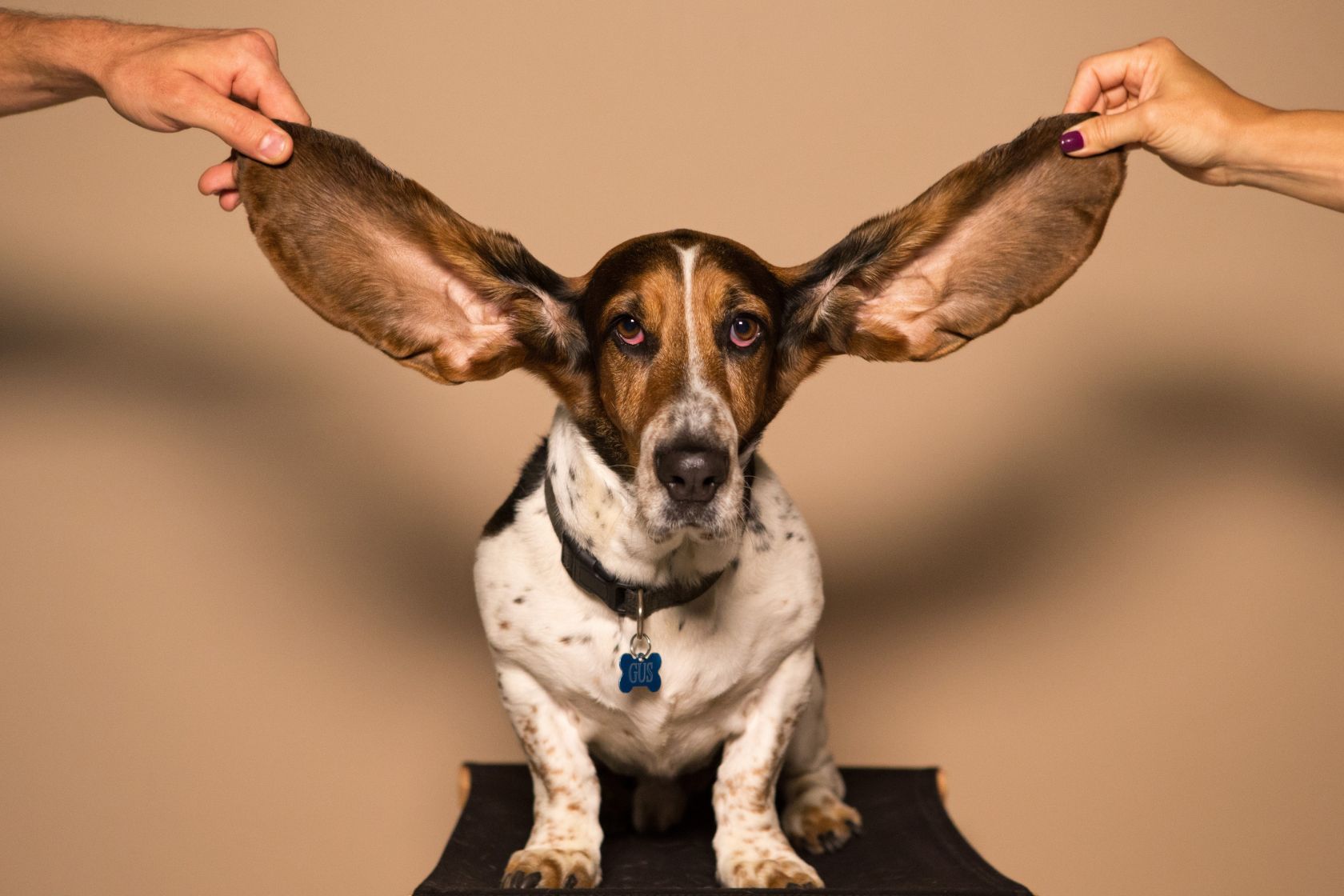 A centipede - anyone with hundreds of little bug feet walking around inside their ear is likely to go insane. Luckily for this 14-year-old boy, he pulled out the centipede that had been living in his ear before it caused any real damage.

So, what to do if you get something in your ear? If something is moving around or making noise in your ear, chances are, yes indeed, a bug has crawled inside. This is more likely to happen if you sleep on the floor or outside, but small German cockroaches in particular are known for crawling inside ears in search of food or shelter. Yes, gross - but there are also reports of flies, ticks, spiders, moths, and other small bugs making their way in and not being able to get out. Take comfort in knowing you're not the first person to have this happen, and you won't be the last! Insects should be removed quickly as they cause distressing symptoms and great discomfort and can sting, bite, or cause further damage or even infection.

healthyhearing.com, the largest hearing clinic directory in the United States says to lay on your side, with the affected ear facing up, and pour warm mineral oil or vegetable oil in your ear until it's full, which should stop the buzzing or scraping sensation on the eardrum. Wait five to ten minutes - this is to ensure the bug (and any possible larvae) have died. Then gently turn your head and let the oil seep out. Gently pull on your ear to help move things around. Hopefully, the bug will fall out. If not, it is suggested to try a flush with warm water to rinse your ear out, and if the bug still doesn't emerge, it's time to get to urgent care or the ENT office. They have tools—special scopes and tiny forceps—to get the job done.

Perimenopause – What you need to know

Gross or not, you´re simply describing reality. That said, this article made me feel less bad about sleeping/working with earplugs and my extensive and frequent Q-tip use.

Perimenopause – What you need to know

Hypermobility – what is it?

Fibromyalgia: not only pain and fatigue.

What are cluster headaches?

Cutting back on spending

The 5 most Googled January health questions

This is how exercise can boost your brain power

Am I "living with dementia" or am I a "dementia sufferer?"

Things that come out of people’s ears