HomeLifestyleA camera and Nature: the work of Ângelo Jesus

Sometimes a vocation arises from more introspective moments or even leisure. This is exactly what happened to Ângelo Jesus, a Portuguese photographer who focuses on the theme of Nature to show the best he can do with a camera.

The artist told The Portugal News that in the 90s he started to practice mountaineering and, consequently, fell in love with the art of photography. On his walks, Ângelo Jesus felt “the need to take a camera to record what I saw along the way.” However, over time he realised that the camera he had was insufficient to capture the essence of what he was photographing. Thus, the artist acquired higher-quality equipment and invested in his training in photography to capture the beauty of the great outside.

Lately, the photographer has been focusing his work “essentially on the themes of trees and the forest”, he told The Portugal News. However, Ângelo Jesus tries to ensure that his work “goes beyond the pure representation of a thing or place”, as the objective is for it to be an expression of the artist and the experience went through to take the photograph. 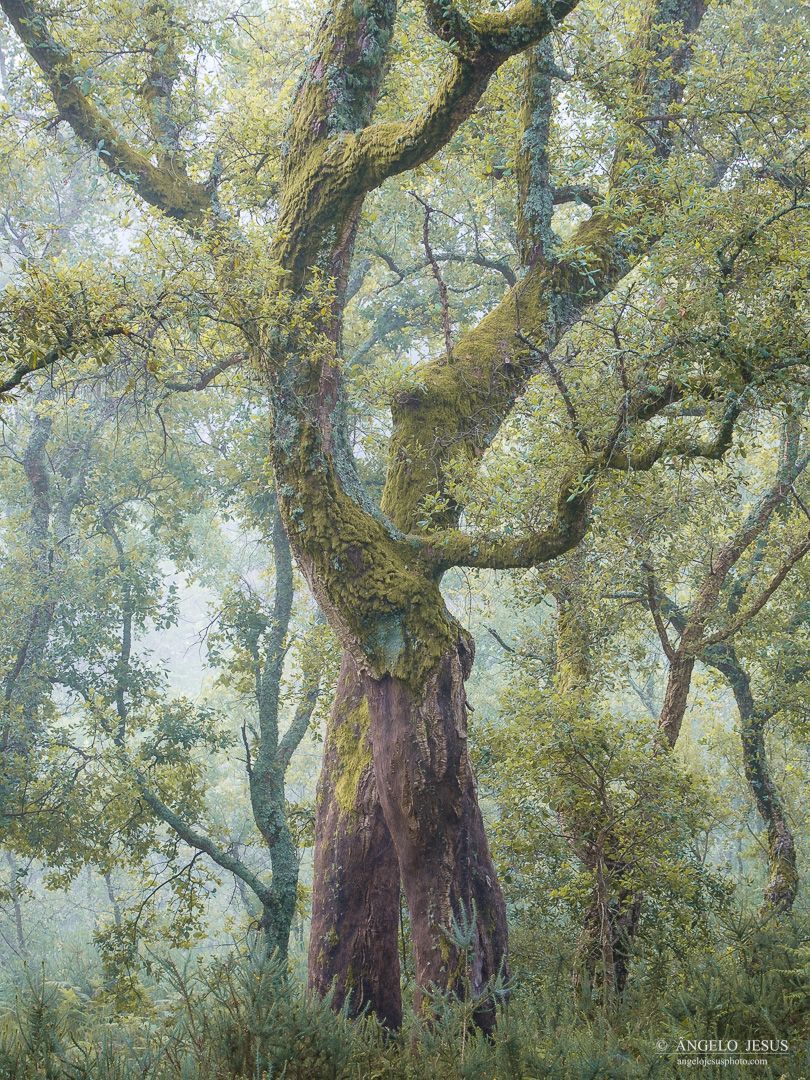 The artist is passionate about the “act of exploration”, which is demanded in a forest, which Ângelo Jesus characterises as having “complex and chaotic environments”, with the need to “spend some time there for the images to reveal themselves.”

Ângelo Jesus’ work has a great focus on nature, as he considers that for his experience, “it is always the most important thing”, which is reflected in his photographs. Furthermore, the artist states that “the forest and the landscape, in general, have also become a source of inspiration and creative stimulus.”

The artist, in addition to photography, has a job linked to “the technological area, where mental processes are very rational and analytical”, thus photographing in Nature awakens in the artist a more “instinctive and creative” side, giving Ângelo Jesus the possibility of to escape from “the world for a few moments.” 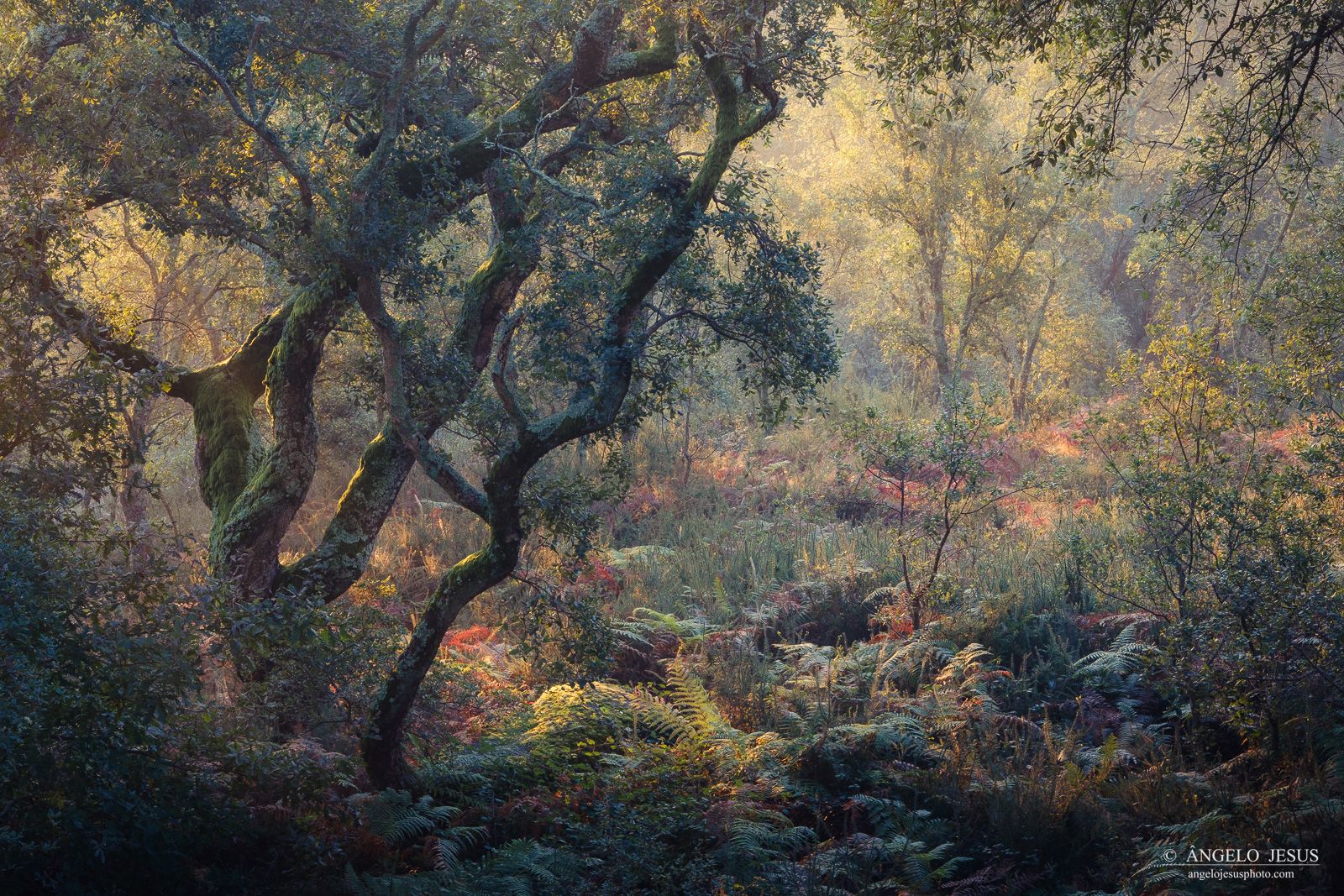 The artist's works can be found on his website at www.angelojesusphoto.com where he shares most of his works, curiously all taken close to the photographer's home. The Portugal News highlights “Dancers”, as one of his favourite photographs, as well as “Fairytale”, which earned him victory in the “Imaginature” contest.

The bright and joyful Meire Gomes